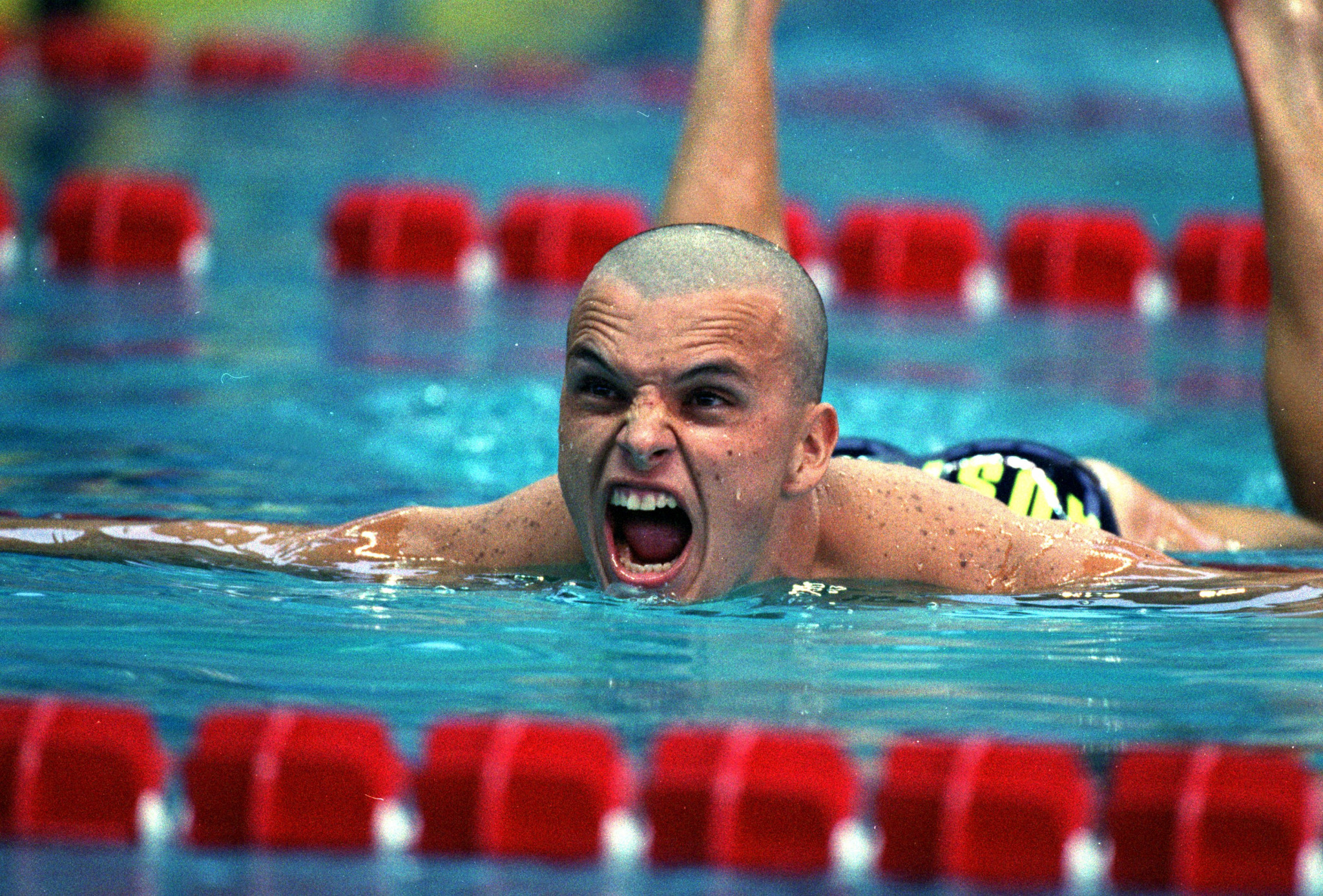 Two-time Olympic swimming medallist Scott Miller has been arrested on drug charges in Australia, in connection with the trafficking of methylamphetamine hidden in candles.

New South Wales Police said that two men, one of them 45, had been arrested and charged as part of the investigation today.

Miller, who is 45, has been widely named by Australian media as one of those arrested.

One kilogram of heroin, smaller amounts of prohibited drugs, cash, mobile phones, documents and encrypted electronic devices were all seized when the arrests were made, according to police.

The investigation is related to the alleged supply of in excess of AUD2 million (£1.1 million/$1.5 million/€1.3 million) of methylamphetamine - also known as ice or crystal meth - disguised within candles.

Miller has been charged with supplying a commercial amount of a prohibited drug and directing a criminal group.

A butterfly specialist, Miller won two medals at the Atlanta 1996 Olympics and is also a former world champion.

The Australian won 100-metre butterfly silver and 4x100m medley bronze at those Olympics.

Miller also placed fifth in the 200m butterfly and set a new Olympic record in the 100m heats - albeit on Russian Denis Pankratov bettered in the final.