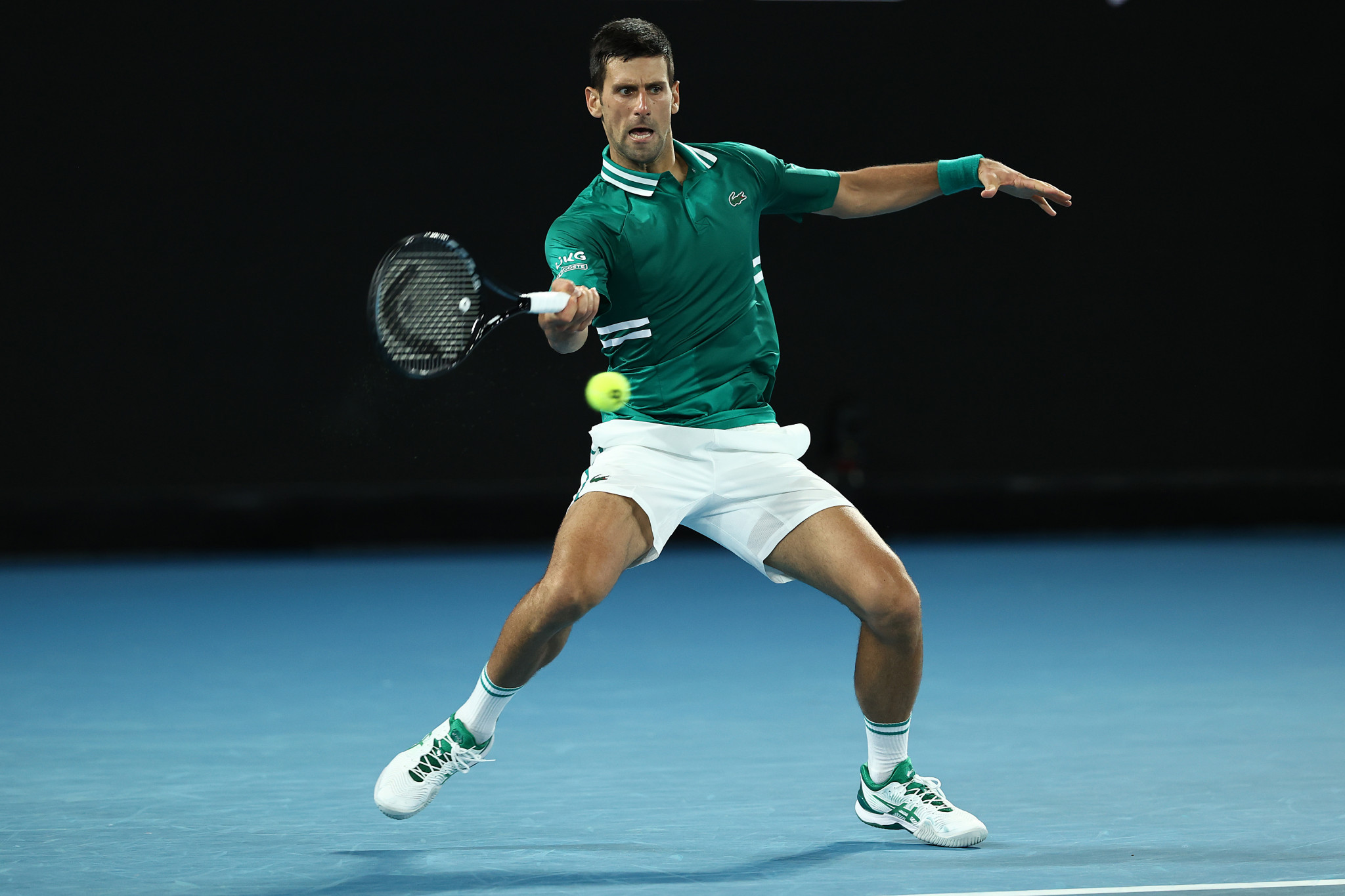 Novak Djokovic came back from one set down to defeat Alexander Zverev and reach the semi-finals of the Australian Open.

The Serbian will continue his campaign for a ninth Australian Open title against Russia's Aslan Karatsev in the final four.

World number 114 Karatsev made history when he beat Bulgaria's Grigor Dimitrov 2-6, 6-4, 6-1, 6-2, becoming the first man in the Open era to reach a semi-final on his Grand Slam debut.

In the women's contest, Serena Williams set up a blockbuster semi-final with Naomi Osaka.

"I realised I was making a lot of unforced errors in the games I lost and knew I had an opportunity to play better," said Williams, who reached the 40th Grand Slam semi-final of her career.

"I stayed in there and kept going.

"I think this is the best match I played this tournament, obviously I had to going against number two in the world.

It will be the first time Williams and Osaka meet since the 2018 US Open final.

Osaka was victorious in that match and earned her first major title as a result, but the encounter is remembered for Williams accusing umpire Carlos Ramos of being a "thief".

The remaining quarter-final matches are scheduled for tomorrow.