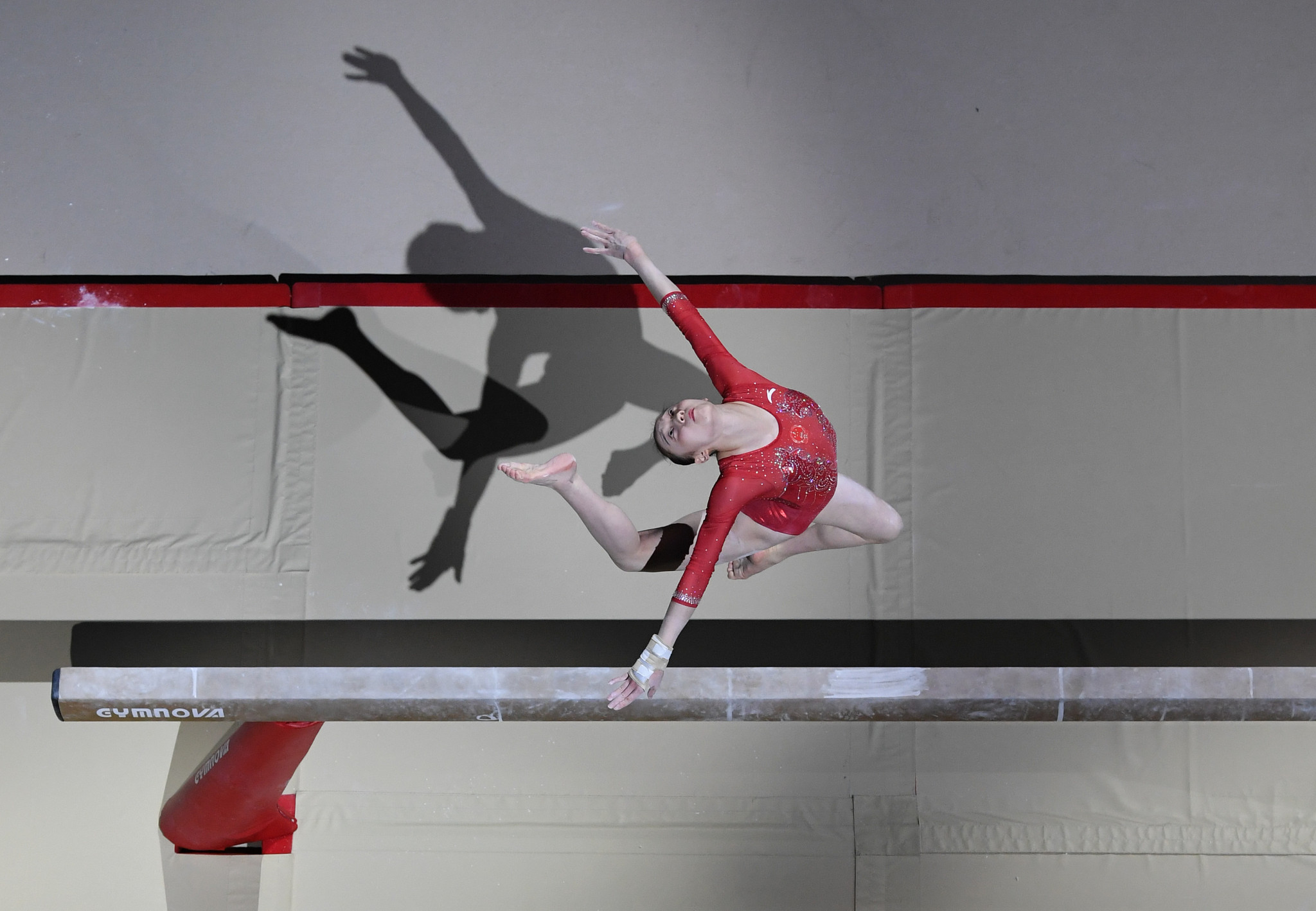 Next month's Apparatus World Cup in Doha has been postponed as a result of the coronavirus crisis, the International Gymnastics Federation (FIG) has announced.

Qatar's capital was due to play host between March 10 and 13 but the FIG said new dates will now need to be confirmed.

The event was the last scheduled Apparatus World Cup which is part of the qualification process for this year's rearranged Tokyo 2020 Olympics.

Ninety-eight men and 98 women are due to compete in artistic gymnastics at the Games, with 82 male places and 84 female spots already decided.

The rest of the field was due to be confirmed in Doha and through the Continental Championships.

The postponement of the city's World Cup is the latest blow to the FIG's Olympic qualification process after the entire All-Around World Cup series was cancelled last week.

Four events were supposed to make up the Series - with the first held in Milwaukee in the United States last year.

All three of the other competitions - in Stuttgart, Birmingham and Tokyo - were postponed until 2021 but the German and British events have now been cancelled entirely.

The World Cup in Tokyo - a test event for the Games - is still due to go ahead in May.

But the FIG has been forced to reallocate quota places for Tokyo 2020 as a minimum of two competitions must be held to validate the results of the entire Series.

The Russians will have to compete in Tokyo as neutral athletes, however, after their two-year ban from sport following the country's doping scandal.

Olympic qualification in rhythmic gymnastics has also been hit by upheaval, although the All-Around World Cup Series is still going ahead.

The final event in Sofia has been brought forward by two weeks and is now scheduled for between March 26 and 28.

This is to due to the announcement of parliamentary elections in Bulgaria, and the competition venue being used as the headquarters of the Central Electoral Commission.