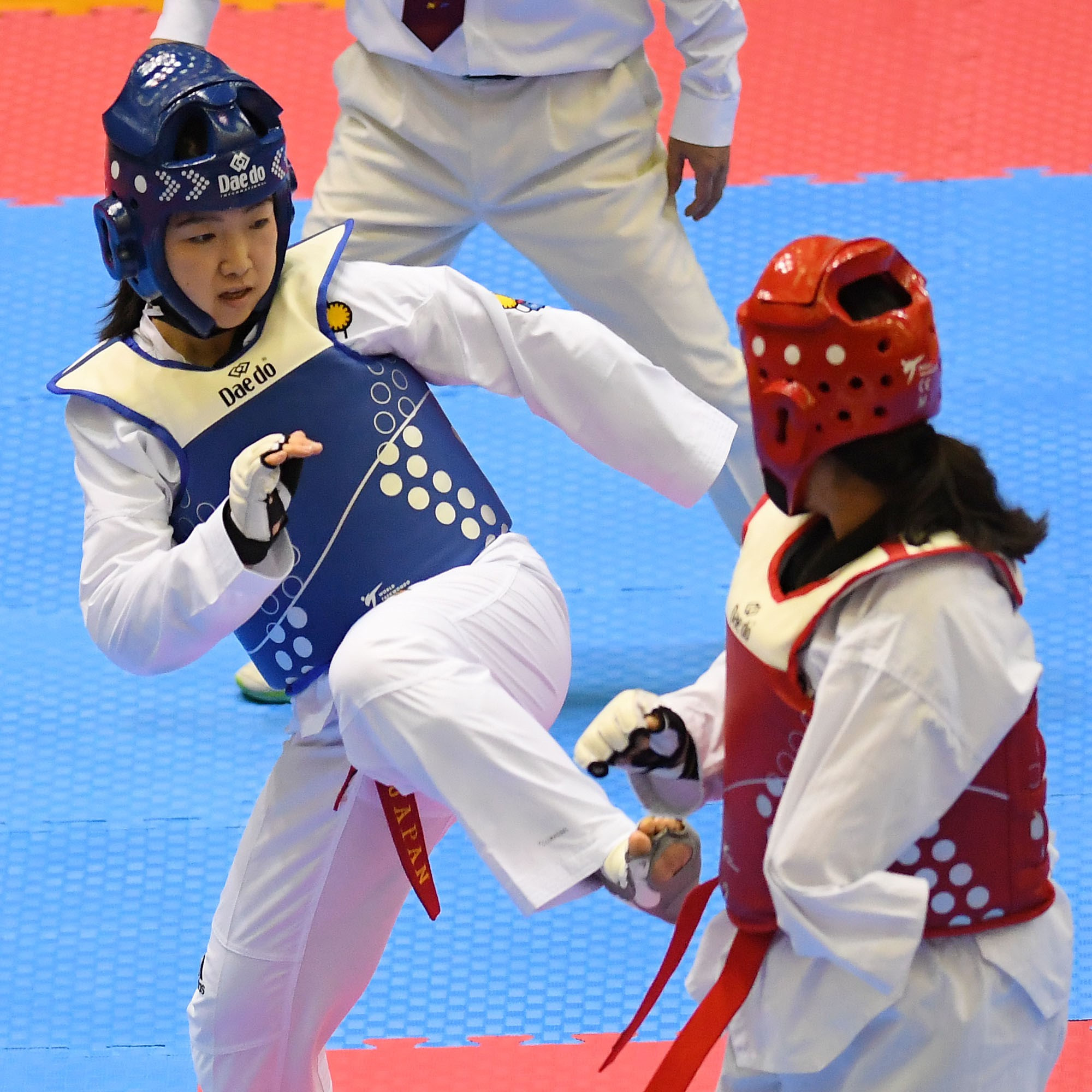 Shoko Ota, three times a Winter Paralympian in skiing events, is now making tracks to become a Summer Paralympian as she targets appearing at the Tokyo 2020 Games, where taekwondo is due to make its Paralympic debut.

Ota, 31, who was born with a defect to her left hand, retired from Para-sking in April 2014, having been flagbearer for Japan at the Sochi Winter Games.

Four years earlier in Vancouver she had won silver in the 1 kilometre sprint classic standing event in women’s cross-country skiing, adding to the bronze she had won in the women’s 12.5km standing biathlon at the 2006 Winter Paralympics in Turin, where she had become the youngest Japanese Paralympian.

But Ota’s Paralympic journey was not over.

She first encountered Para-taekwondo at a promotion for Para sports, and then, at a taekwondo training event in 2015, she met Yoriko Okamoto, the Sydney 2000 Olympic bronze medallist.

That same year it was announced that Para-taekwondo would make its Paralympic debut in Tokyo at the Games scheduled for 2020 - and now due to take place this summer.

When she heard that there was no female Para-taekwondo player in Japan at that time, Ota decided to take up the sport, hoping to become a practice partner for new players aiming for the Tokyo Paralympics.

Though she participated in the Asian Para Taekwondo Championships in 2016 and won bronze her plan - to be a supporting player - did not change. In 2017, she did not compete.

But in January 2018 she had a change of heart and participated in the All-Japan Taekwondo Championships - winning gold.

In October that year Ota changed her job to one at SoftBank Corp, which allowed her to focus on her new sport.

Ota's hard training paid off when she won the Para title in the All-Japan Taekwondo Championships in February 2019.

This made her the only player designated as a national team member in women's Para-taekwondo.

At the 2019 World Para Taekwondo Championships in Antalya in Turkey, Ota won a bronze.

Now her eyes are set on Tokyo, and Para-taekwondo’s biggest-ever moment.

"I can finally play a game like taekwondo," she told World Taekwondo. "Will there be a medal?

"Now that I can practise well, I think it will follow if my strength improves… I think I should be able to get it."