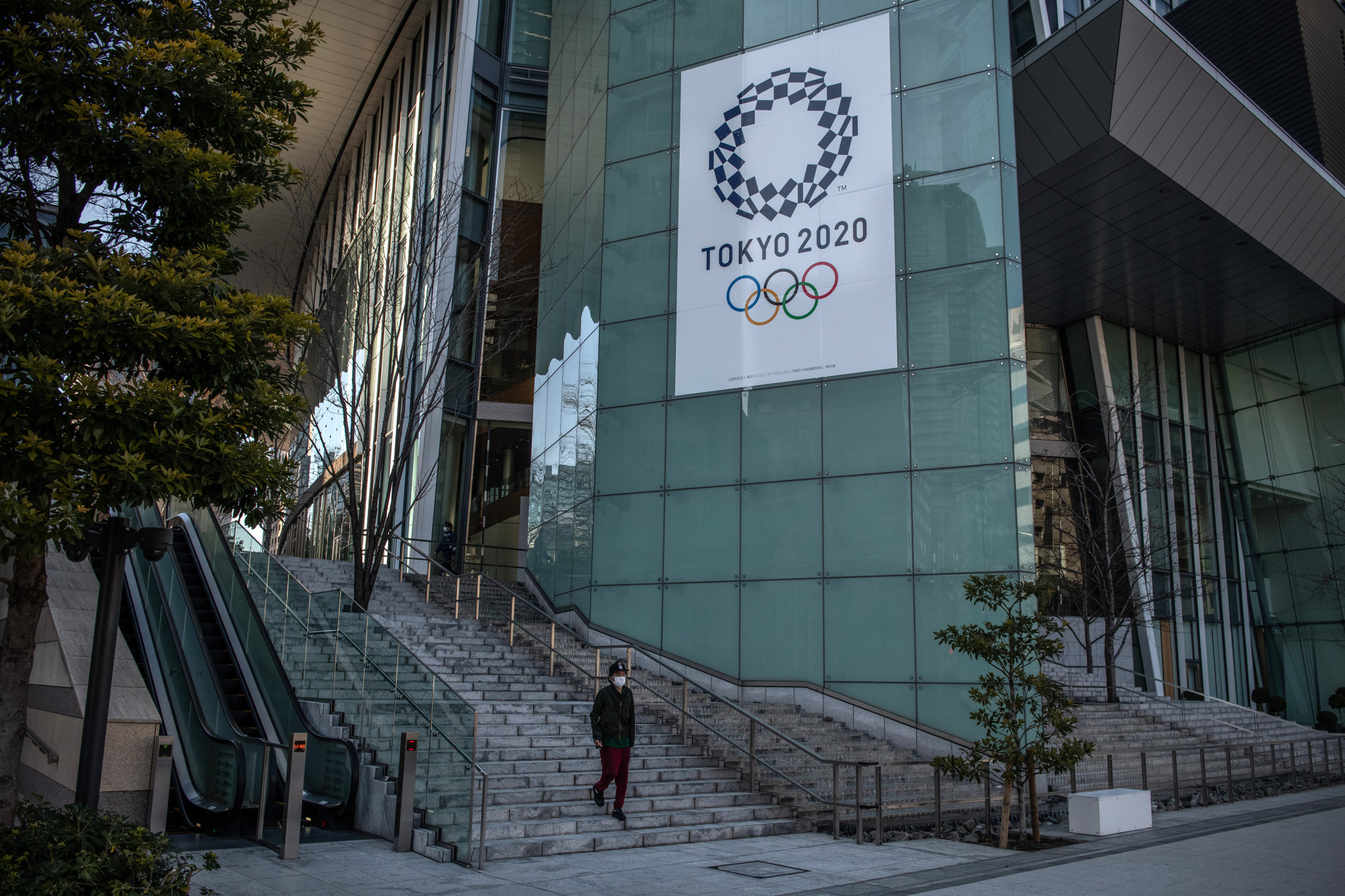 The economy of Japan, the next Olympic host, shrank 4.8 per cent during a COVID-scarred 2020, according to new preliminary data from the country’s Cabinet Office.

Final quarter performance was actually stronger than projected, with output expanding three per cent compared with the preceding three months.

However, emergency COVID containment measures are expected, once again, to constrain growth in the present period.

The stop-start pattern is typical of many national economies as they strive to strike an acceptable balance between protecting vulnerable citizens and minimising economic damage.

An annual contraction of just under five per cent will probably leave Japan among the mid-rank of nations for economic performance in what was a humbling and hugely traumatic year.

Tokyo had been expecting to stage its second Summer Olympics and Paralympics during 2020’s third quarter until the pandemic, which has come to dominate world affairs, forced a one-year postponement.

The Olympics are now scheduled to run from July 23 to August 8, with the Paralympics due to follow from August 24 to September 5.

With the virus far from vanquished, organisers still look to be facing a gargantuan task to ensure a safe COVID-free event without losing the distinctive Olympic spirit.

The incidence of new COVID-19 cases in the country has fallen substantially since the first part of January, however, to less than 2,000 per day.

In a further encouraging development, vaccination of healthcare workers is expected to start this week, following approval of the BioNTech-Pfizer vaccine.