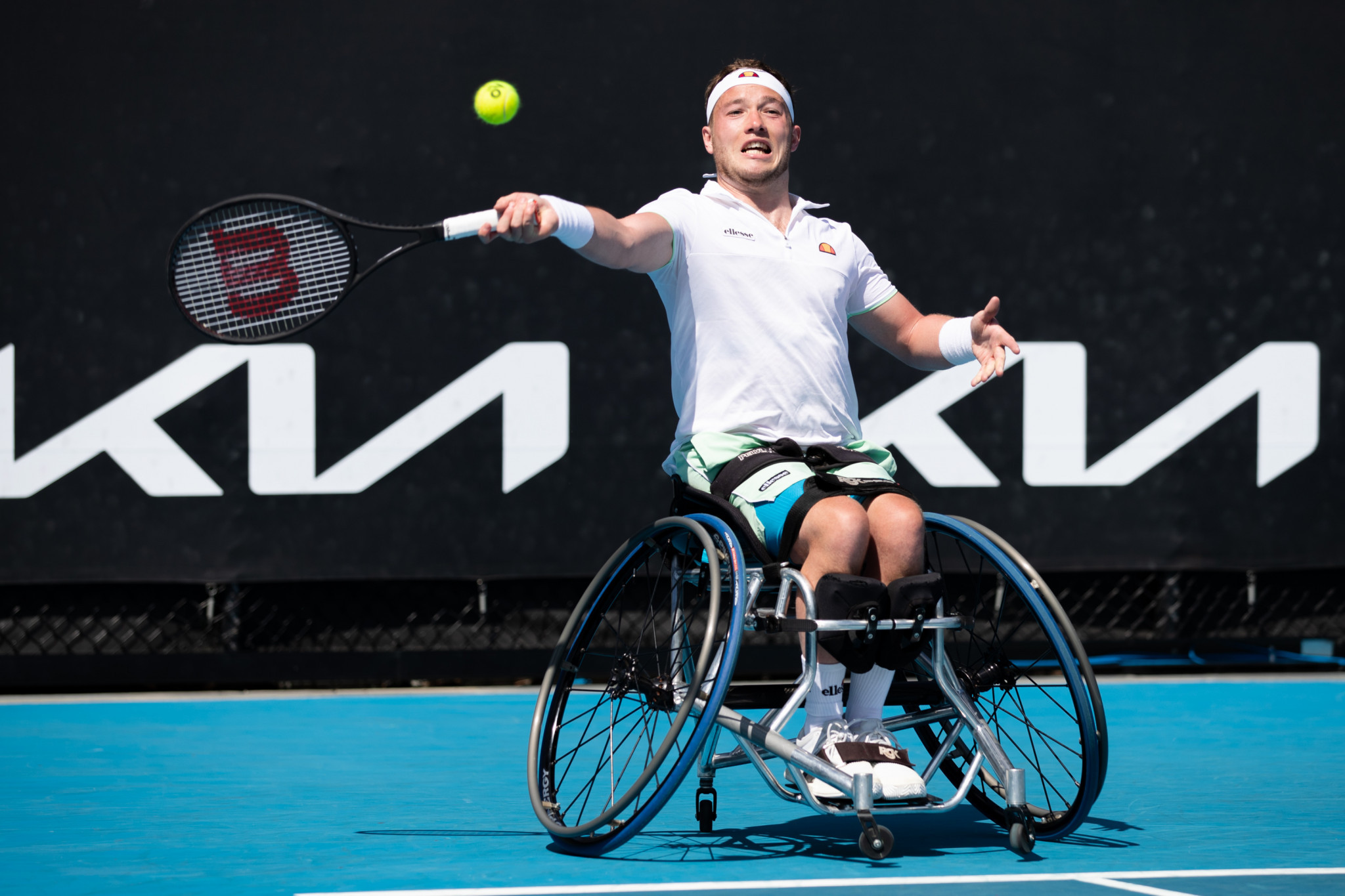 The Briton is a four-time Grand Slam singles winner and Paralympic silver medallist.

Belgian Joachim Gérard - who Hewett beat in the Rio 2016 semi-finals - awaits in the final, and will be seeking a first Grand Slam title.

Schröder, 21, beat Alcott in last year's US Open final, but lost to the Australian at the French Open.

The women's wheelchair singles final will be contest by the top two seeds - Yui Kamiji and Diede de Groot.

Kamiji, the defending champion, was taken to three sets by Kgothatso Montjane, but prevented the South African from reaching a maiden Grand Slam final.

Wheelchair doubles finals are scheduled tomorrow, ahead of the singles finals on Wednesday (February 17)