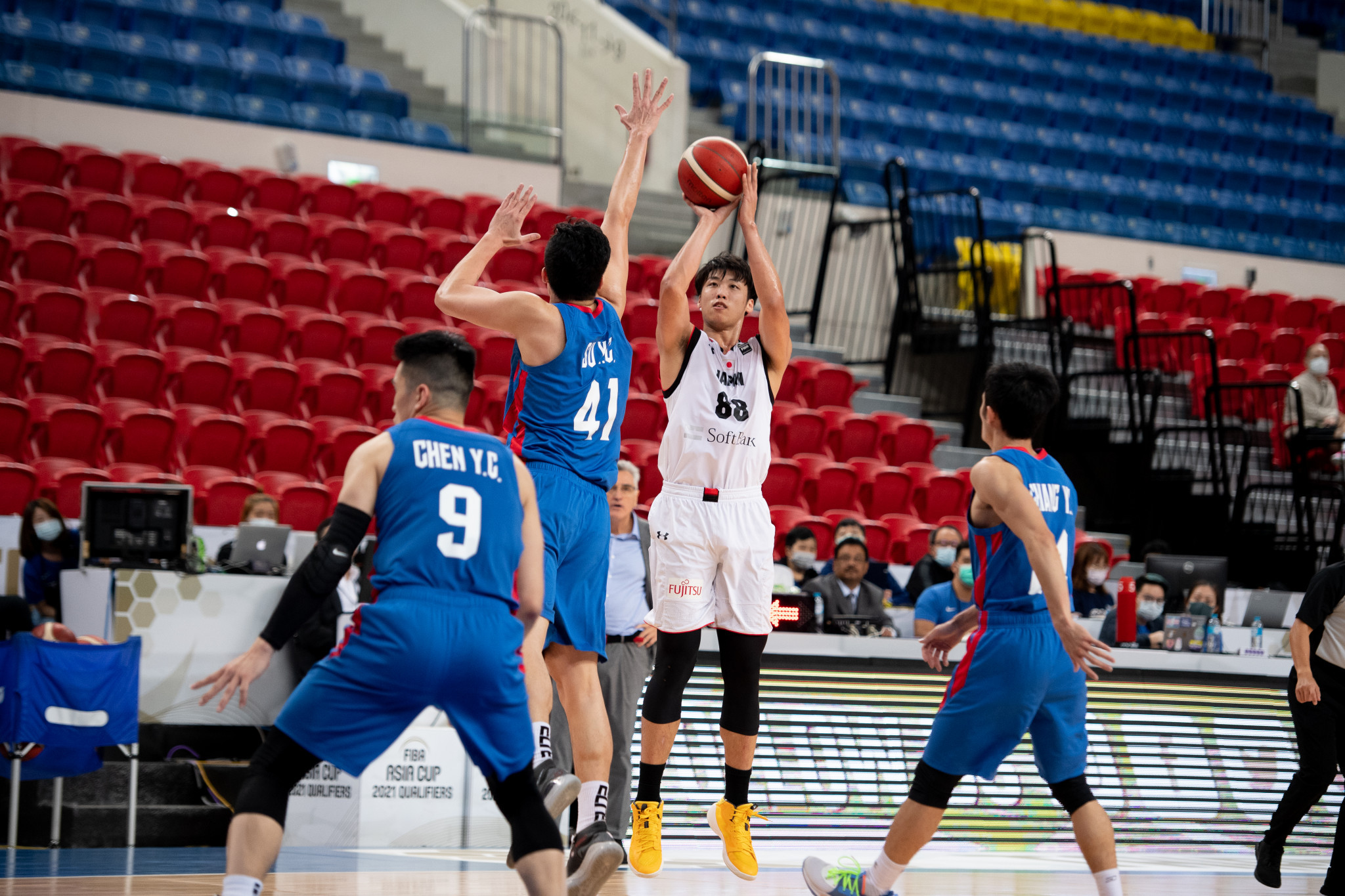 International Basketball Federation (FIBA) Asia Cup qualifying matches in Doha have been postponed due to COVID-19 restrictions imposed by the Qatari authorities.

Doha was set to host matches in Groups A, B and E from Wednesday (February 17) until February 23.

Group A and Group B had been relocated to Doha due to COVID-19 concerns.

Clark in the Philippines was originally scheduled to be hold Group A, with the host country set to be joined by South Korea, Indonesia and Thailand.

Group B was to be held in Tokyo and comprises Japan, Chinese Taipei, Malaysia and China.

All three groups are now in jeopardy after Qatari authorities reimposed restrictions due to the a surge in COVID-19 cases.

Indoor gatherings have been limited to up to five people and leisure facilities such as indoor swimming pools have been closed.

FIBA is looking into alternative solutions for the three groups, including for the additional qualification tournament among the third-ranked teams in each group.

Matches in Group D and F will still take place as scheduled in Manama in Bahrain.

Group D comprises Lebanon, Bahrain, India and Iraq, while Group F is made up of Jordan, Kazakhstan, Palestine and Sri Lanka.

A Group C clash between Australia and New Zealand is also still set for Saturday (February 20) in Cairns.

The top two teams in each group are due to advance to this year’s FIBA Asia Cup, with the third-place finishers competing in a final qualification round.

A total of 16 teams will contest the tournament in Indonesia.

The event dates were amended to avoid a clash with the rescheduled Tokyo 2020 Olympics, with the event now due to run from August 16 to 28.

China, Chinese Taipei and South Korea were all punished for not participating in the last round of qualifiers in November.