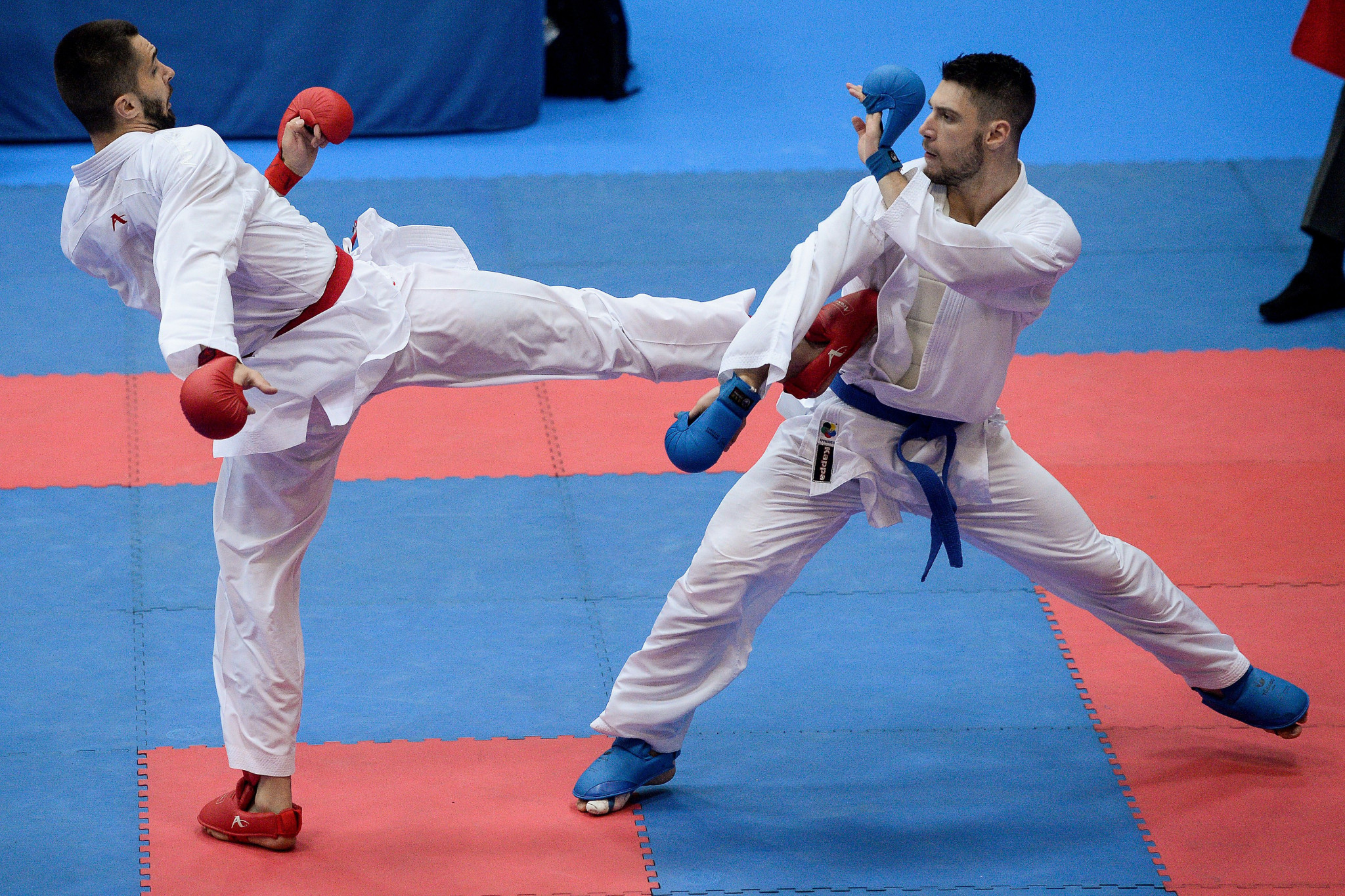 The World Karate Federation (WKF) has postponed this year’s Mediterranean Championship due to the coronavirus pandemic.

Nicosia in Cyprus was originally scheduled to stage the tournament next month, which had been expected to feature the best karatekas from Mediterranean countries.

But the competition has now been delayed to October 22 to 24 - just one month before Dubai in the United Arab Emirates is due to host the World Championships.

Cyprus has recorded 219 deaths from COVID-19, with the latest registered yesterday along with 113 new infections.

The total number of COVID-19 cases in the country stands at more than 32,200 since the beginning of the pandemic.

The opening event of the Karate 1-Youth League, planned to be held in Cypriot city Limassol in May, has also been rescheduled.

It is now set to be staged from June 4 to 6, with the WKF citing the "epidemiologic situation worldwide" and ensuring the safety of competitors as the reasons behind the postponement.

The event in Limassol is poised to be the first of a series of international competitions for youngsters.

Porec in Croatia, Istanbul in Turkey and Venice in Italy are also due to host Karate 1-Youth League events this year.

The city was set to host a new edition of the event in 2020 but the competition was cancelled due to the coronavirus pandemic.