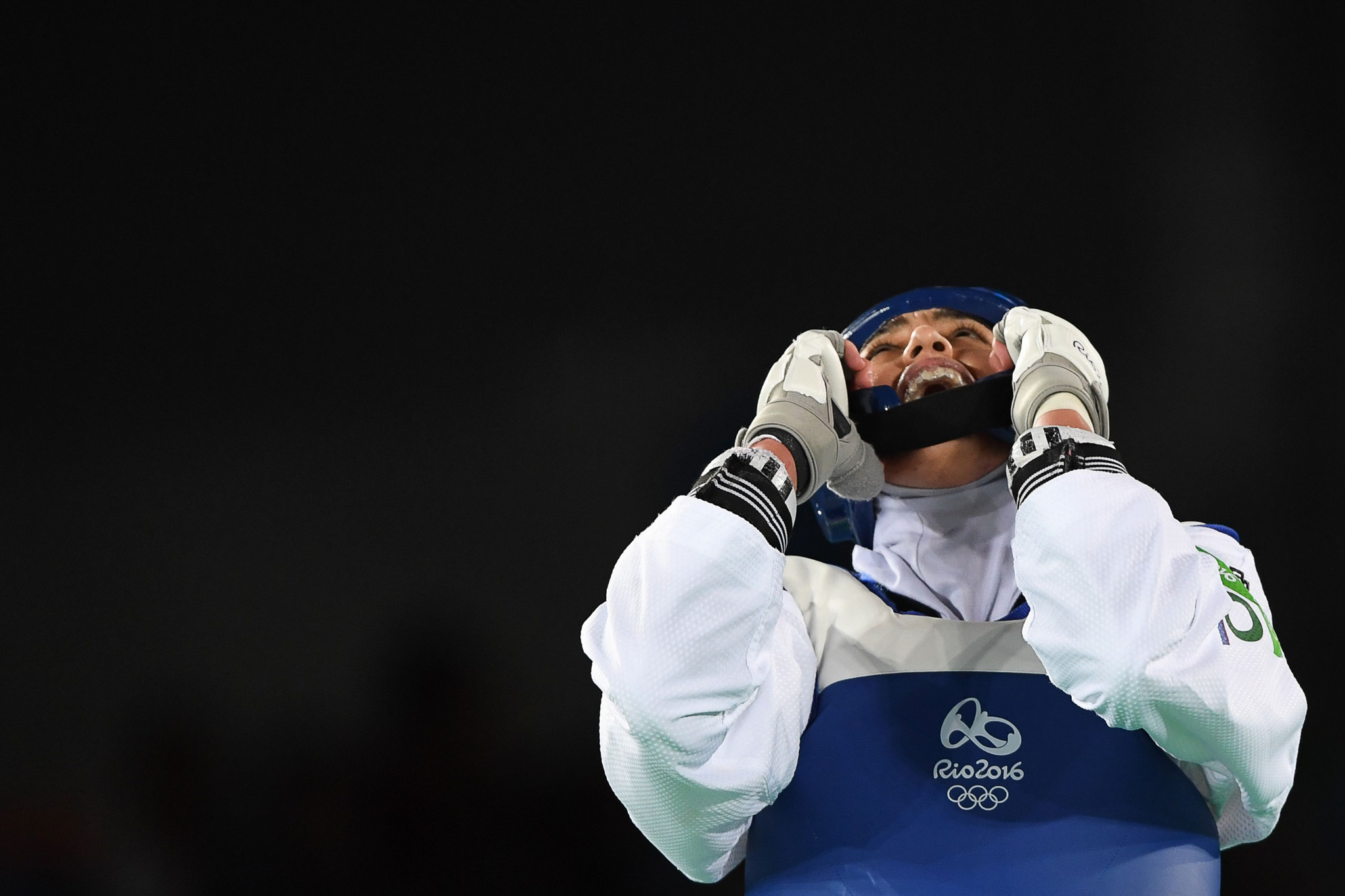 Kimia Alizadeh has received refugee status in Germany, allowing the taekwondo player to compete in the European qualification tournament for the Tokyo 2020 Olympics.

Alizadeh is Iran's only female Olympic medallist, after winning the bronze medal at the Rio 2016 Olympics in the under-57 kilograms category, aged just 18.

In January 2020, Alizadeh defected and heavily criticised the Iranian regime in the process.

Alizadeh claimed Iranian authorities had used her achievement for political gain and had linked the Olympic medal to Iran's law which makes wearing the hijab compulsory for women.

The Tokyo 2020 Olympics appeared to be out of the question when Alizadeh first left Iran, but the Games' postponement has allowed enough time to make the move official.

Alizadeh is set to enter the European qualification tournament in Sofia under the Refugee Olympic Team banner.

DTU President Stefan Klawiter made contact with Federal Interior Minister Horst Seehofer and German Olympic Sports Federation (DOSB) President Alfons Hörmann in 2020 to have them look into whether refugee status could be given to the Alizadeh.

"Immediately after their arrival in Germany there was a personal meeting with members of the DTU Presidium in Hamburg in January 2020, in which the first agreements were made," Klawiter explained.

"We, as the only recognised top association for Olympic taekwondo in Germany, have been committed to ensuring that Kimia can stay in Germany and actively support you in finding a suitable sporting environment here."

Alizadeh, who now trains in Aschaffenburg with her husband and physiotherapists, will be integrated into future DTU activities.

With Alizadeh, Mehdipournejad and Amir Hosseini, there are now three taekwondo athletes with refugee status who train in Germany with assistance from the DTU and DOSB.

The European qualification tournament is scheduled to take place in the Bulgarian capital Sofia from May 7 to 9.