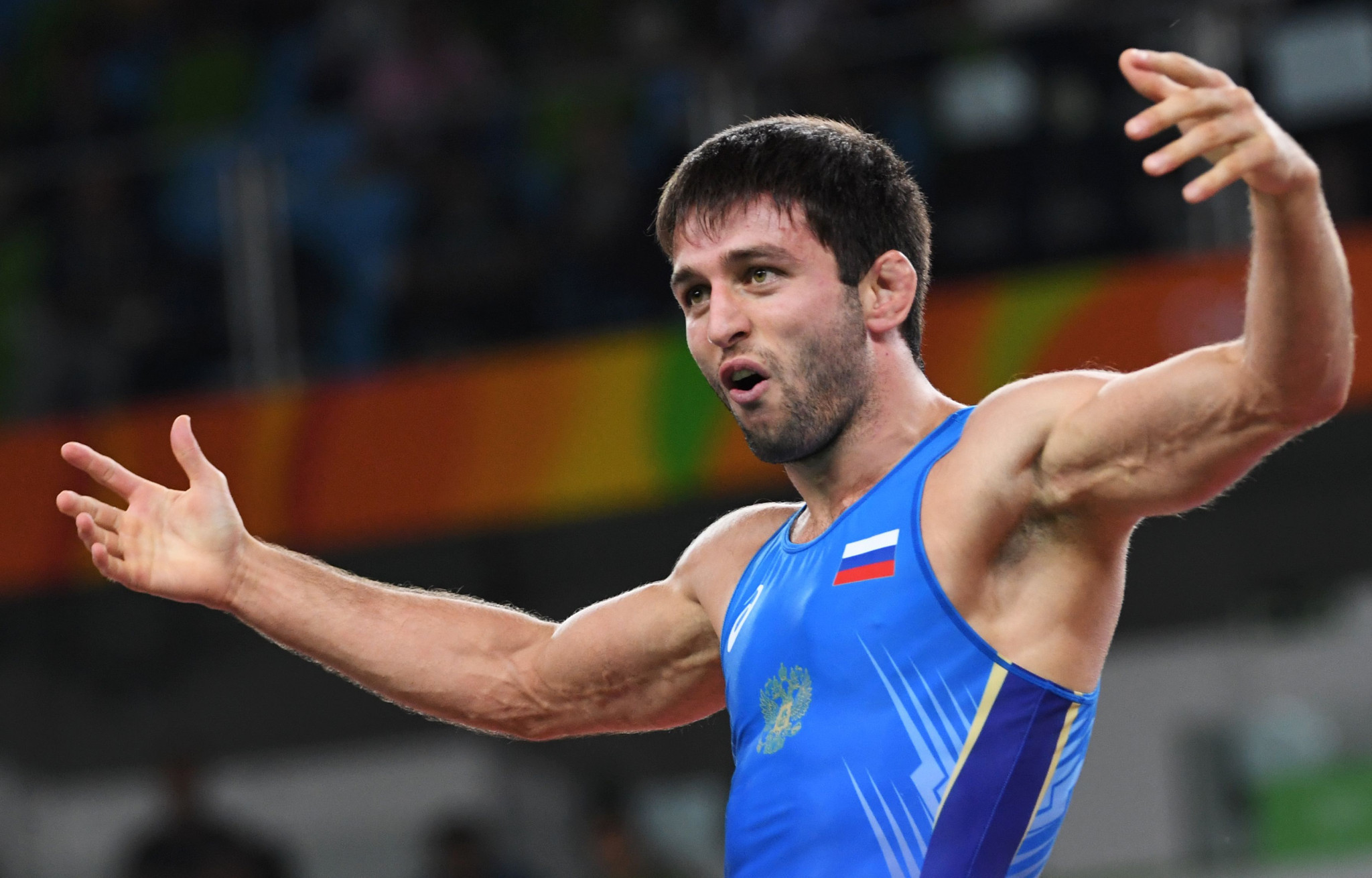 Russian Olympic wrestling champion Soslan Ramonov is set to miss out on defending his title through injury.

The 30-year-old has had surgery performed on his knee ligaments, according to Russian state news agency TASS, and will therefore miss the selection event for the team of Russian athletes.

That would appear to end Ramonov's hopes of competing at Tokyo 2020.

Ramonov won the men's freestyle under-65 kilograms gold medal at Rio 2016, defeating Toghrul Asgarov from Azerbaijan in the final.

Gadzhimurad Rashidov is the currently world champion in that division, and in winning the world title secured an Olympic berth for Russia.

The Russian National Freestyle Wrestling Championships, which will double as Olympic trials, are scheduled to be held in Ulan-Ude from March 11 to 14.

"Today I was operated on, everything went well, the clinic is good, everything is in order," said Ramonov - also a world champion 2014 - to TASS.

"Now I will recover.

"I do not have time to recover before the selection for the Games - as for my future career, I am not ready to answer yet."

Wrestling competition is due to be staged between August 1 and 7 at the the Olympics later this year.