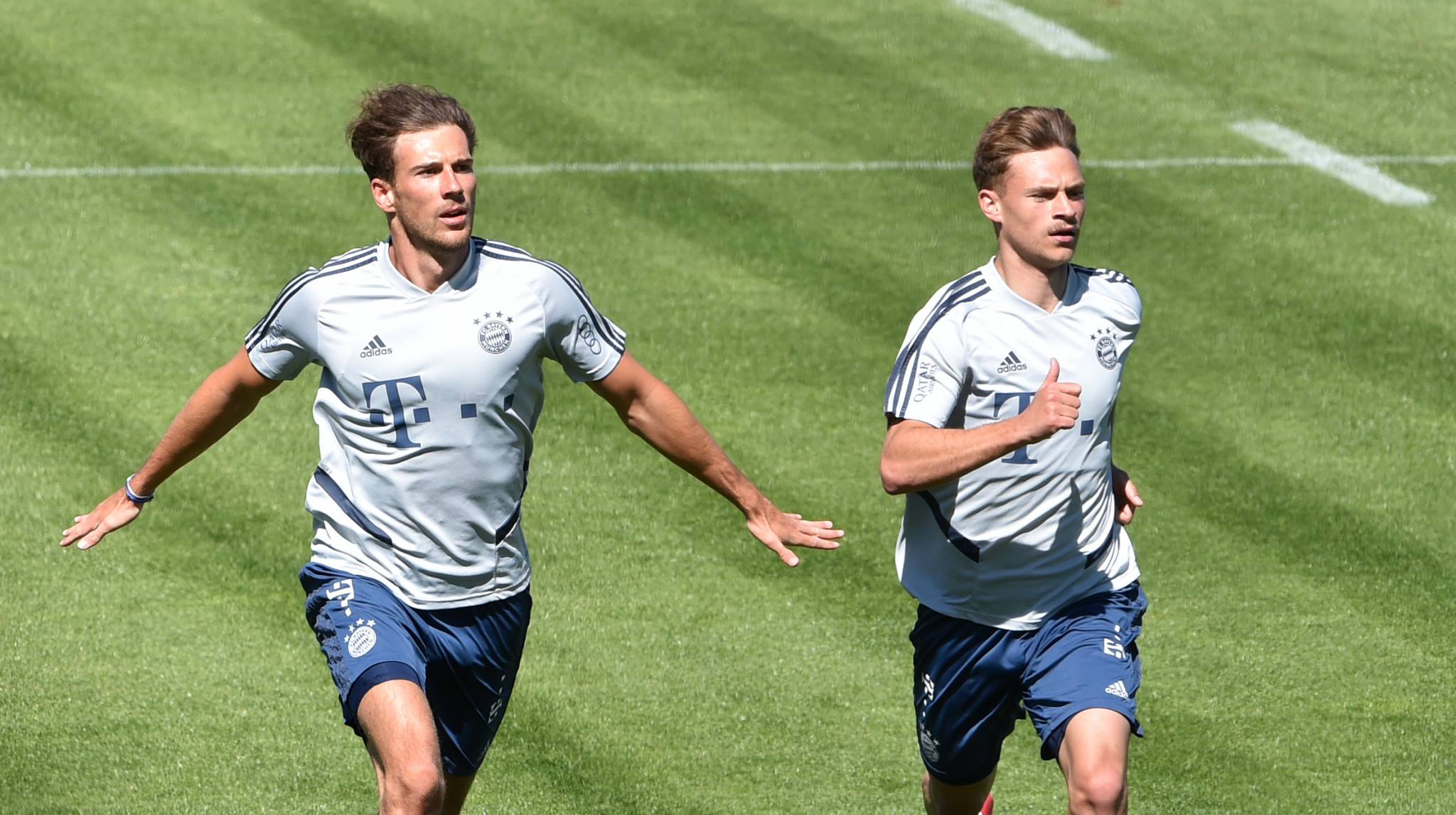 The Bayern Munich midfielders set up the campaign in March in response to the start of the COVID-19 pandemic.

They collected donations, raising more than €5 million (£4.4 million/$6 million), and distributed the funds to food banks, medical centres and hospitals.

The pair were selected for the award by the DOSB and Association of German Sports Journalists (VDS).

"With #WeKickCorona, they have proven that young professional footballers are also ready to stand up for the community," said VDS President Erich Laaser.

"This is extremely remarkable and therefore deserves an award."

Goretzka has played for the German national team 29 times, while Kimmich has made 50 appearances.

The fans of SC Preußen Münster, a team in the fourth tier of German football, were also rewarded.

They were praised for their reaction after a racist incident during a match against Würzburger Kickers last February.

The fans voiced their disapproval of the racist incident and pointed out the perpetrator to stewards so he could be handed over to the police.

"Fair play, moral courage and respectful interaction with one another are among the values of sport - on and off the pitch," said DOSB vice president Gudrun Doll-Tepper.

"This is exactly what the fans of Preußen Münster showed impressively."

The Fair Play Prize is awarded annually by the DOSB and VDS.

The aim of the accolade is to honour actions, gestures, or initiatives that are characterised by fair play.