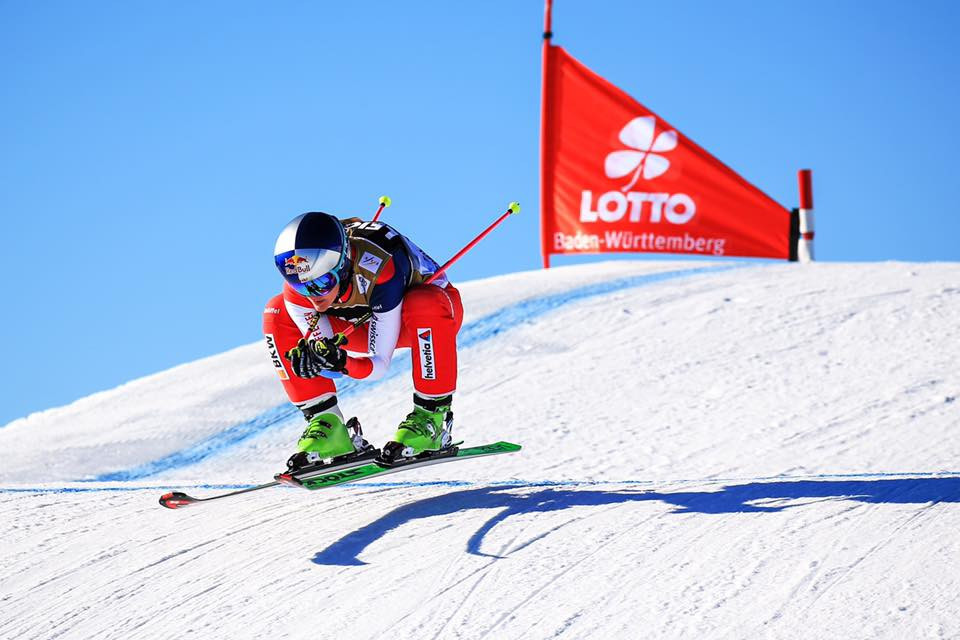 Katrin Ofner of Austria and France's Alizée Baron were more than two seconds adrift of Smith and complete the top four, who will all have favourable routes to the final.

Smith and Baron won silver and bronze behind her in 2019.

A total of 16 competitors qualified for the knockout finals, which are scheduled for Saturday (February 13).

Place recorded the fastest time in the men's qualification by more than half a second with a finishing time of 1:11.26.

Within a second of the Frenchman was Sweden's David Mobärg, who won the first FIS Ski Cross World Cup race of the season and Swiss skiers Jonas Lenherr and Alex Fiva.

Place is the reigning world champion from 2019, while defending silver medallist Brady Leman of Canada qualified in 13th.

Bronze medallist in 2019, fellow Canadian Kevin Drury, is missing the Championships following a leg injury in a race in late December.

A total of 32 competitors have qualified for the finals.