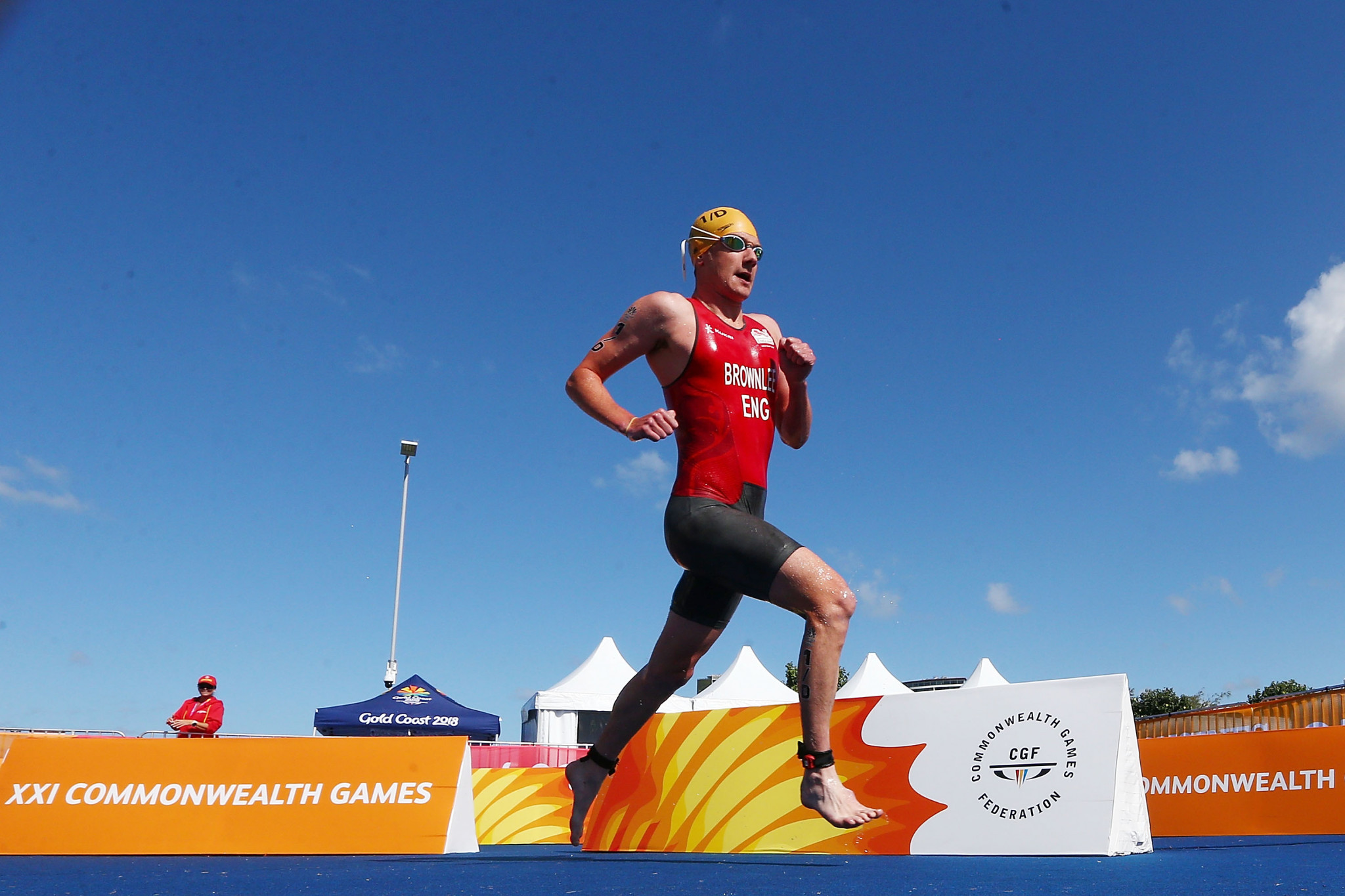 Milnes and Davey will serve as joint head coaches at the Games, with the duo serving as lead coaches within British Triathlon Performance Centres.

Davey oversees the coaching of athletes from across the performance landscape and currently serves as the head coach of the Bath Performance Centre.

He works with up-and-coming student athletes as well as the likes of Olympic bronze medallist Vicky Holland and Michael Taylor who are also based at the centre.

Davey will be part of a team for a major games for the first time.

"This experience of being able to directly support a team of athletes and coaches from across England to be ready to race at the Commonwealth Games is one I’m really looking forward to," Davey said.

She currently leads the paratriathlon centre in Loughborough, where she works with paratriathletes as they prepare for world, European and Paralympic racing.

"This is a really exciting opportunity and I can’t wait to be involved in a home Games and supporting the other coaches to shape the best team for Birmingham 2022," Milnes said.

"I’m also really looking forward to being part of a team that brings paratriathletes and triathletes together as one and think it’ll be a great chance for paratriathlon to be showcased to wider audiences across the country."

Buckingham and Murray will support the team at the Games.

Buckingham has represented Britain as an athlete and has also competed as a guide for paratriathlete Dave Ellis.

Since retiring from racing, Buckingham has been involved in the coaching set up at the British Triathlon Performance Centre in Leeds and is a part of UK Sport’s athlete to coach programme.

Murray is the head coach at the South Central Regional Academy where he works with the region’s top young athletes.

He leads training camps and in preparing athletes for races and competitions with "at-home" support throughout the year.

"I am both personally and professionally delighted to be able to welcome Bex, Rhys, Mark and Scott into the Commonwealth Games England triathlon team as the four coaches who will collectively lead the team into our home games in Sutton Park next year," said Riall.

"The breadth of this team in terms of experience but also the amount of the triathlon pathway they cover, from regional academy through to world class programme across all of England’s main performance centres gives a wonderful opportunity for the team to develop upon and will ensure we as Team England are absolutely best prepared.

"I want to congratulate each of them individually as we set out to deliver a team that will hopefully bring great results and make the wider England triathlon family proud."

Men’s, women’s and mixed relay triathlon events will be held at the Games, as well as men’s and women’s paratriathlon for visually impaired athletes.

Triathlon and paratriathlon events are scheduled to take place in Sutton Park on July 29 and 31 next year.