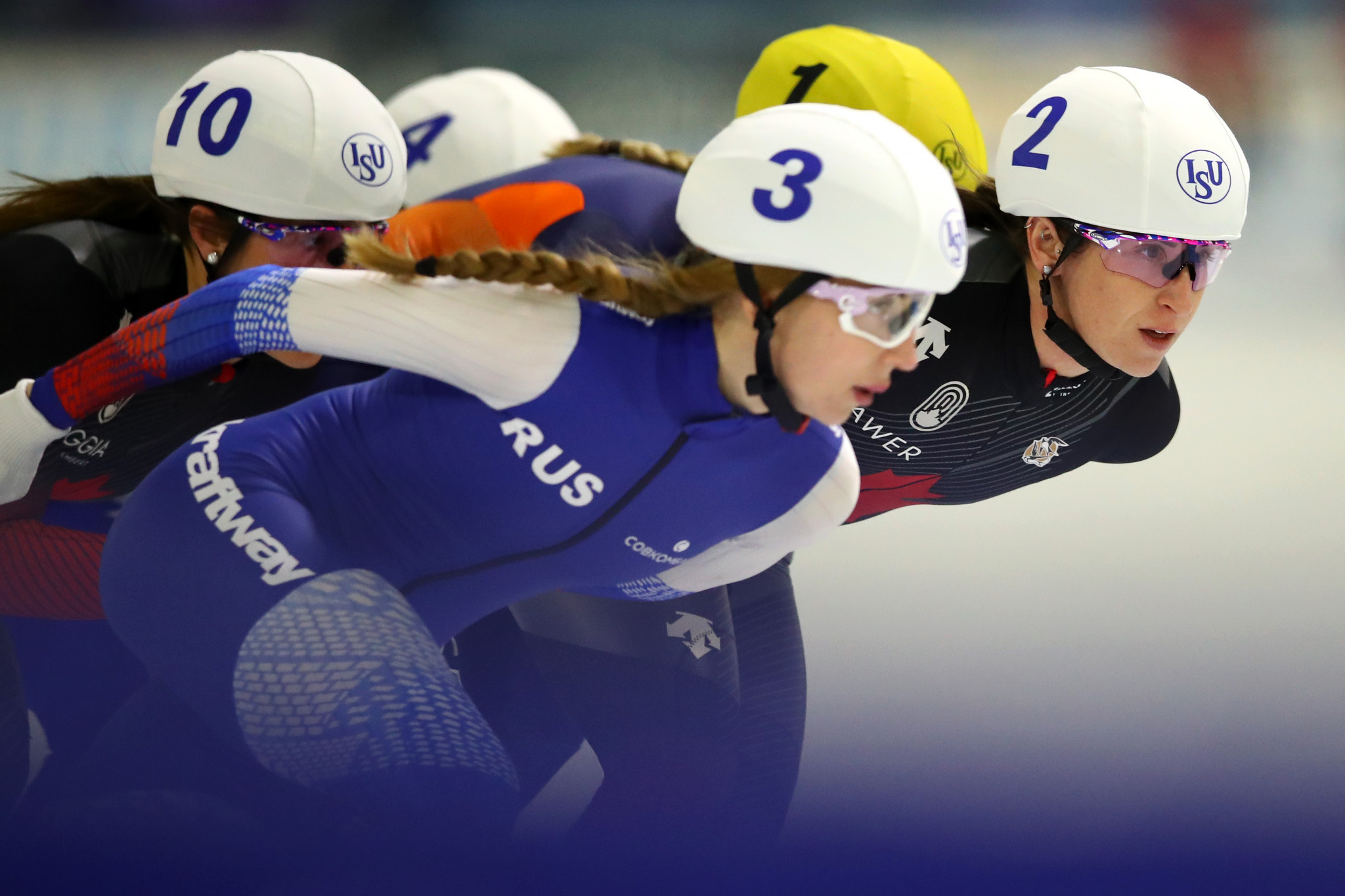 Fourteen titles will be up for grabs at the International Skating Union (ISU) World Speed Skating Championships starting tomorrow in Heerenveen.

The Thialf Arena in the Dutch town has already hosted a number of speed skating events in recent weeks, with competitors remaining in the bio-secure environment for the World Championships.

Competition is scheduled to begin tomorrow with the men's 5,000 metres and women's 3,000m races, followed by the team pursuit and 500m events for both genders on Friday (February 12).

Russia's Pavel Kulizhnikov will be aiming for his fourth world title in the men's 500m but will be threatened by Dai Dai Ntab of The Netherlands, who impressed in recent World Cup events.

Kulizhnikov is also considered one of the favourites in the 1,000m, where he will be challenged by Dutch friends and teammates Thomas Krol and Kai Verbij.

If Kulizhnikov was to triumph, an excerpt from Pyotr Tchaikovsky's Piano Concerto No. 1 will be played at the medal ceremony instead of the Russian national anthem.

This is due to World Anti-Doping Agency sanctions on the country, which includes a ban on the Russian flag and anthem at major sporting events.

Both Dutch skater Patrick Roest and Brittany Bowe of the United States will be looking to making amends after disappointing at last year's World Championships in Salt Lake City.

Roest took 3.07 seconds off his own 5,000m track record at a World Cup event in January, finishing in 6mins 05.14secs, before triumphing again in another World Cup race later that month.

"I think I can even go faster on this ice," Roest said.

"I know I’m good, and when I skate like I’ve done these past two weekends, everything should be fine, but the past two World Championships, I was the favourite too and I did not manage to make it work, so you never know."

Bowe is set to feature in the women's 1,000m after a shock eighth place finish over the same distance at last year's World Championships.

"I was on a roll in November and December.

"It was a great year overshadowed by a poor performance.

"That fuelled me to get back to work this summer and refocus.

"Thankfully, this time around, there’s no break.

"We’re sailing right through and hopefully that keeps the momentum going."

Bowe is also expected to go up against reigning world champion Ireen Wüst in the women's 1,500m.