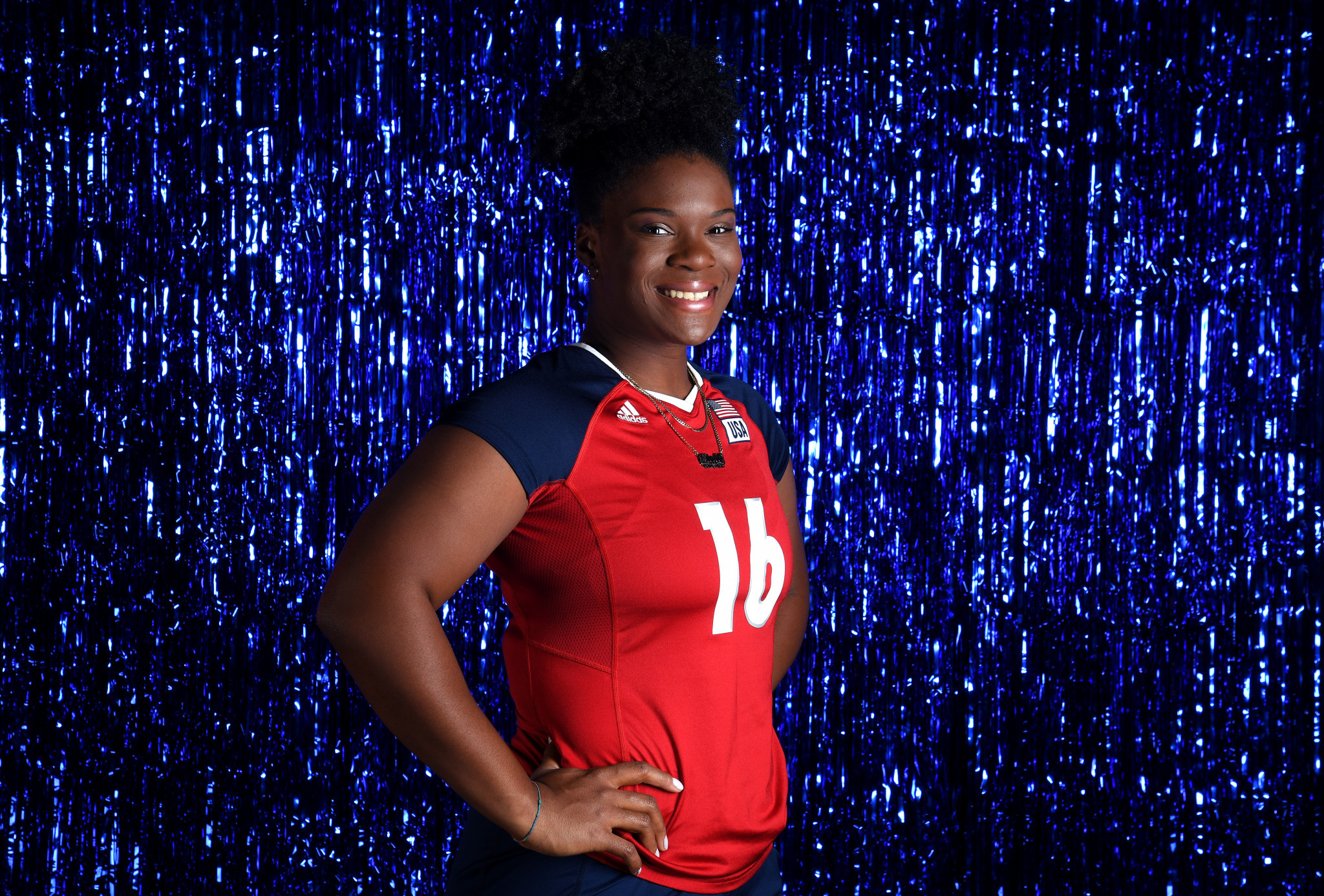 USA Volleyball has confirmed that two Paralympians have joined its governing body in leadership roles to represent their fellow athletes.

Nieves joined the women's sitting volleyball national team in 2011 and won the gold medal with the United States at the Rio 2016 Paralympics.

She also serves as an athlete representative for World ParaVolley and for the Pan American region.

"I was a little apprehensive about running for the Board," said Nieves.

"I had a nice chat with someone on the Board, I think all of the things making me apprehensive fell away and I went for it.

"I think we are all valuable; it doesn't matter if it's beach, indoor or sitting.

"Having the same resources across the Board and being treated fairly and with equity is at the top of my list."

Duda is a two-time Paralympian who has served as captain of the men's sitting volleyball team since 2012.

He also won the gold medal at the 2019 Beach ParaVolley World Championships.

"This felt like a good opportunity to help out the sitting teams and get administrative experience that will serve me in the future," said Duda.

"Having been on the team the longest with the most tenure, I feel like I have a pretty good idea of team needs and concerns.

"I was in a good place to help and lend my voice to the Athletes' Advisory Council.""

The Council is responsible for assisting communications between the USOPC and active athletes and a source of input and advice to the USOPC Board of Directors.