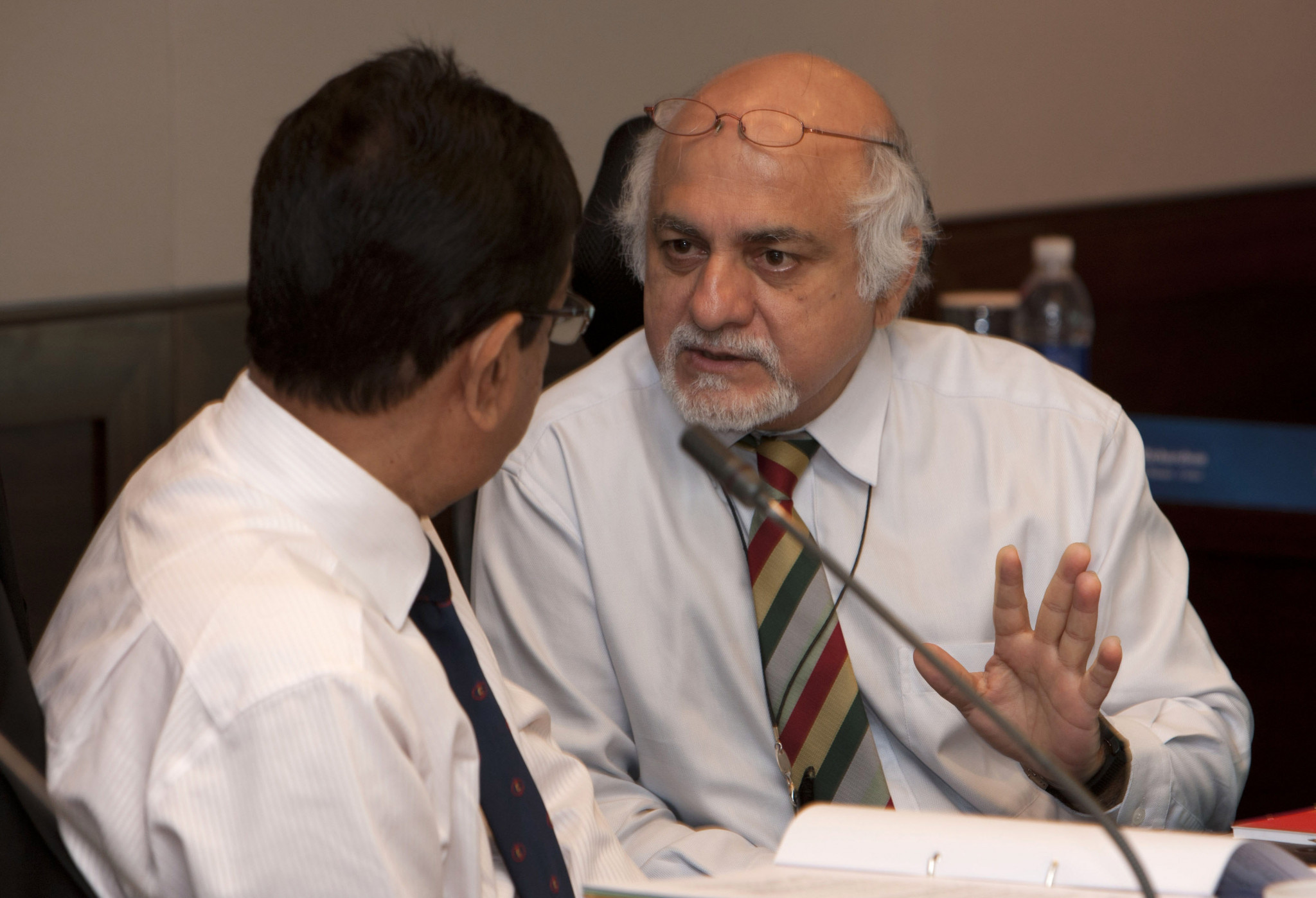 The Singaporean was elected to the ICC Board in 2008 and first became deputy chairman in 2017.

He also served as interim chair of the ICC last year and ran to hold the position permanently, but lost out to New Zealand's Greg Barclay.

Skerritt, from Saint Kitts and Nevis, was elected Cricket West Indies President in 2019.

"I lost by one vote," he told Cricbuzz.

"The vote was via private ballot.

"So I have no certainty who voted for whom."

Barclay had defeated Khwaja in the Presidential election in November, held after India's Shashank Manohar stepped down in July after serving two two-year terms.

The process to choose Manohar's replacement was hit by delays after the ICC opened a confidentiality investigation following the leak of a letter regarding a proposal to postpone this year's T20 World Cup.

Critics claimed Khwaja was deliberately stalling the process to ensure he remained at the helm of the ICC.