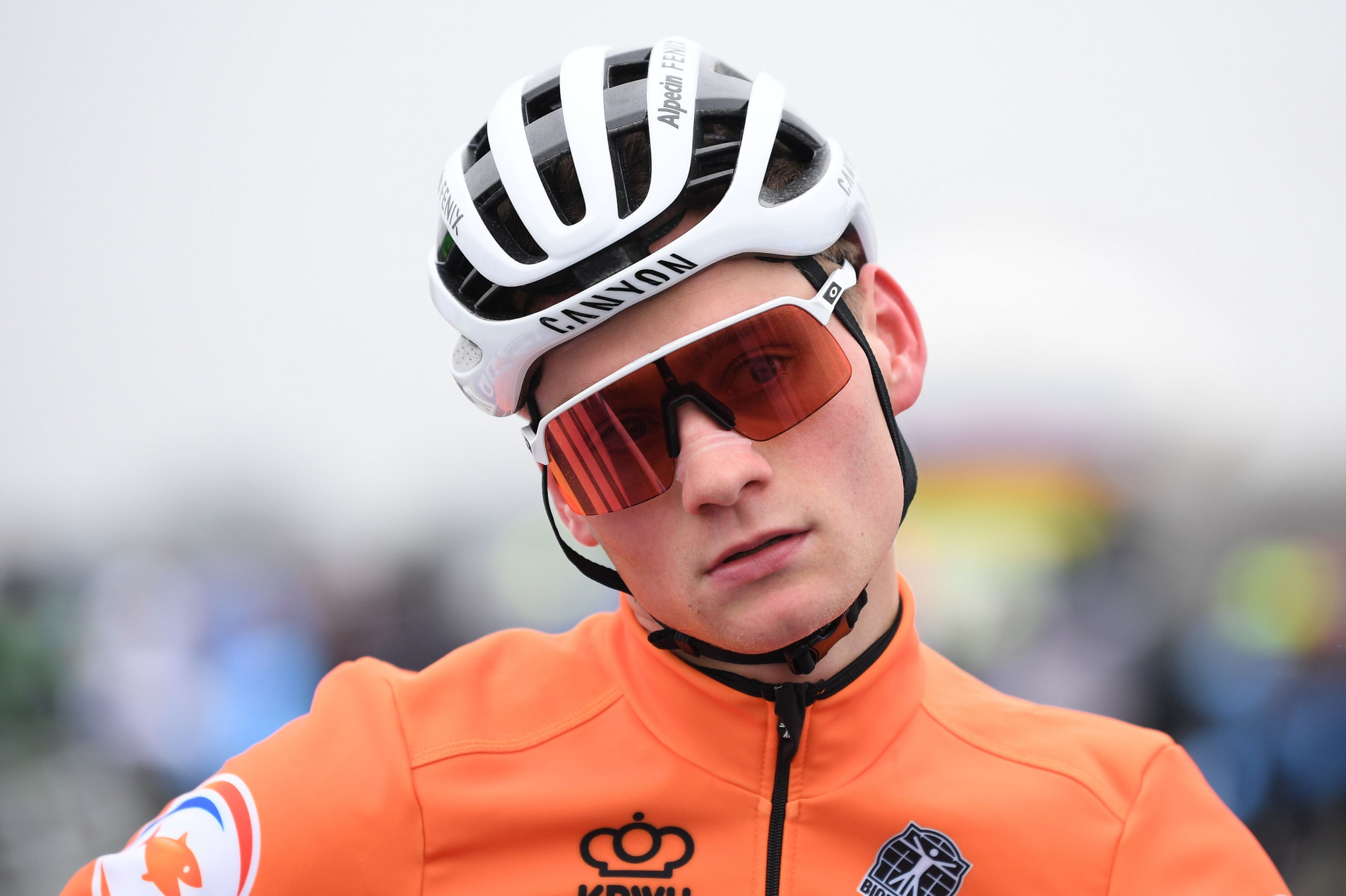 Dutch star Mathieu van der Poel has admitted he may leave the Tour de France early to focus on preparations for the Olympic Games in Tokyo.

The 26-year-old has been able to successfully manage competing across road, cyclo-cross and mountain bike events in recent years.

He is due to turn his attentions to the road with his Alpecin–Fenix team, ahead of competing in the men’s mountain bike event at Tokyo 2020.

Alpecin-Fenix are due to feature at the Tour de France for the first time this year, after topping the Europe Tour rankings in 2020 to earn an invite.

Van der Poel is also set to debut at the race, admitting he had considered missing the Grand Tour to prepare for the Olympic Games.

He told Dutch website Wielerflits that sponsorship commitments meant missing the Tour de France was ultimately not an option.

"I even considered not riding the Tour de France," Van der Poel said.

"But I realise that’s not possible with our sponsors.

"They are the ones who pay my salary so giving in sometimes, is okay.

"I must add that I get so much freedom here with three disciplines and riding the Tour de France isn’t a punishment of course.

"The plan is to finish the race but if they say I risk not being top shape in Tokyo, I might consider leaving the Tour early."

Riders will face a short turnaround from the Tour de France to Tokyo 2020.

The Grand Tour is due to conclude on July 18, with the men’s road race at Tokyo 2020 scheduled for July 24.

The men’s mountain bike event, targeted by Van der Poel, is set to take place on July 26 in Izu.

Alpecin-Fenix team manager Christoph Roodhooft told Cyclingnews that their focus was likely to be the first week of the Tour de France.

The team’s efforts are expected to be centred around Van der Poel.

"We’ll see how it goes in the first week, it’s a big adventure for all of us," Roodhooft told Cyclingnews.

"We’ll go into the race focussed just on the first week, and then we’ll see what happens after that.

"We’ll pick the days that we think will particularly suit us before the Tour, but we won’t go there with any ambitions for the general classification."