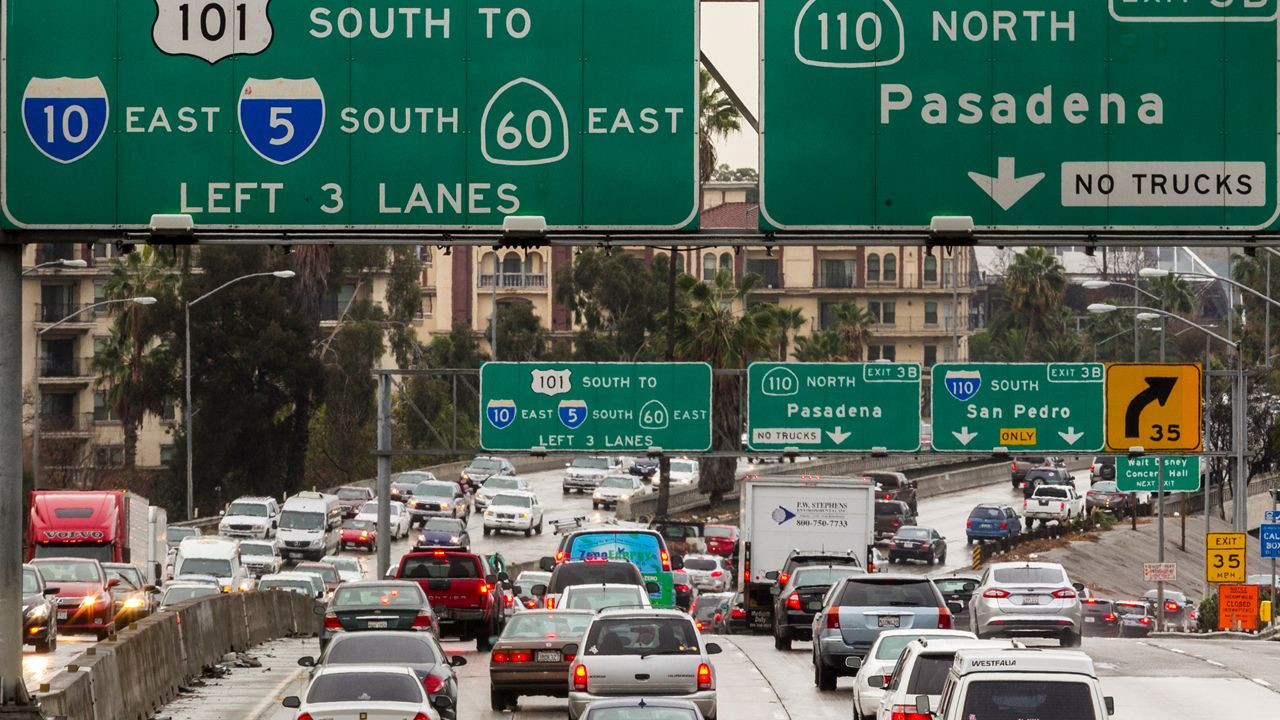 A supercomputer could be used to help ease the levels of traffic in Los Angeles during the build-up to the 2028 Olympic and Paralympic Games in the United States city.

A new study published last month by location technology company TomTom revealed that Los Angeles has a congestion level of 27 per cent - the highest in America.

Argonne National Laboratory, a US Department of Energy multidisciplinary science and engineering research centre based in Illinois, is examining traffic data from across the Los Angeles metro region to develop strategies to reduce traffic congestion.

"We want to look at this problem more from a system level," Prasanna Balaprakash, a computer scientist with the Argonne National Laboratory, told the website Government Technology.

"We want to think of traffic as a complex system, and we are interacting with that system and how we can model that.

"How we can develop predictive models to optimise the various aspects of this complex system."

Super computers at the Argonne Laboratory can take a year’s worth of traffic data gathered from some 11,160 sensors across Southern California, as well as movement data from mobile devices, to build forecasting models.

They can then be applied to simulation projects.

"The idea is to use this data [cell phone movement data] along with the sensor data, because the nice thing about this data is it has a lot more penetration," Balaprakash told Government Technology.

"You can combine the data in different ways and try to build predictive models.

"What we have done is built really large-scale models.

"So that we can take those models, those simulations, and ask, 'What if' questions.

"So, what if we implement this type of policy?

"What if we change the infrastructure here?

"What are the bottlenecks?"

It is hoped that intelligent traffic systems and the adoption of 5G technology will all contribute to easing the traffic problem over the next few years.