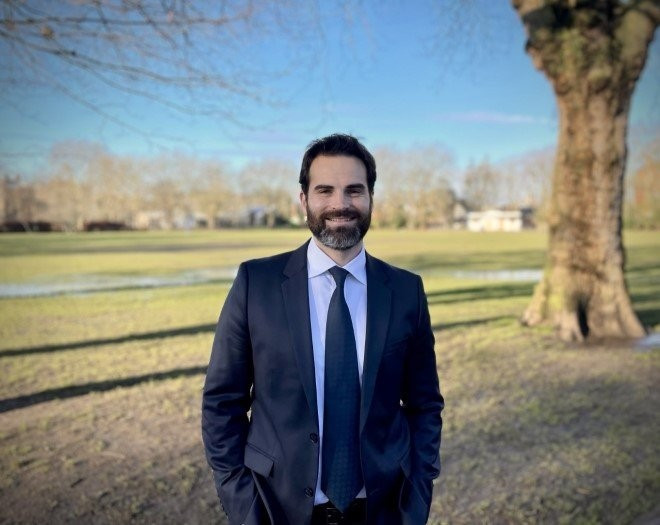 Former Lagardère Sports & Entertainment chief executive Ugo Valensi has been named as the new executive director of the Grand Slam Board, the organisation that represents the world's four major tennis tournaments.

The appointment of the 39-year-old Frenchman was announced in a joint statement issued by the Australian Open, the French Open, Wimbledon and the US Open, whose chairs and chief executives make up the Grand Slam Board along with the International Tennis Federation President David Haggerty.

Valensi will replace Bill Babcock who retired at the end of last year, having worked in the chief executive's role since the Grand Slam Board's inception as the Grand Slam Committee in 1989.

Valensi, who is due to officially take up his new position based in London on March 1, will be a strategic relationship leader for the Grand Slams with a remit that will include developing an overall strategy for the tournaments, helping to drive greater collaboration between the principal bodies in tennis and engagement with the wider global tennis stakeholder community.

"It's an honour and a privilege to join the Grand Slams, four of the most iconic organisations in the world of sports, and I'm thrilled about this unique opportunity," he said.

"I look forward to working with the Grand Slam teams, all tennis communities and stakeholders and to contributing to the future direction of the Grand Slams."

Valensi was the chief executive of Lagardère Sports & Entertainment until its sale in 2020, having joined the sports marketing agency in 2011.

He began his career in financial services with Ernst & Young before graduating with an MBA from INSEAD and moving into management consulting with AT Kearney.

"We are delighted by this appointment of an individual with Ugo's skills and experience," the Grand Slam Board said in a statement.

"Building on the strong foundations provided by Bill Babcock over his years of service, Ugo will greatly assist the Grand Slams to continue to deliver on our responsibility as the sport's premier tournaments.

"Of the highest priority will be the enhancement of our relationships within the game to reflect the substantial and continuing investment of the Grand Slams towards the future strength and benefit of the sport."