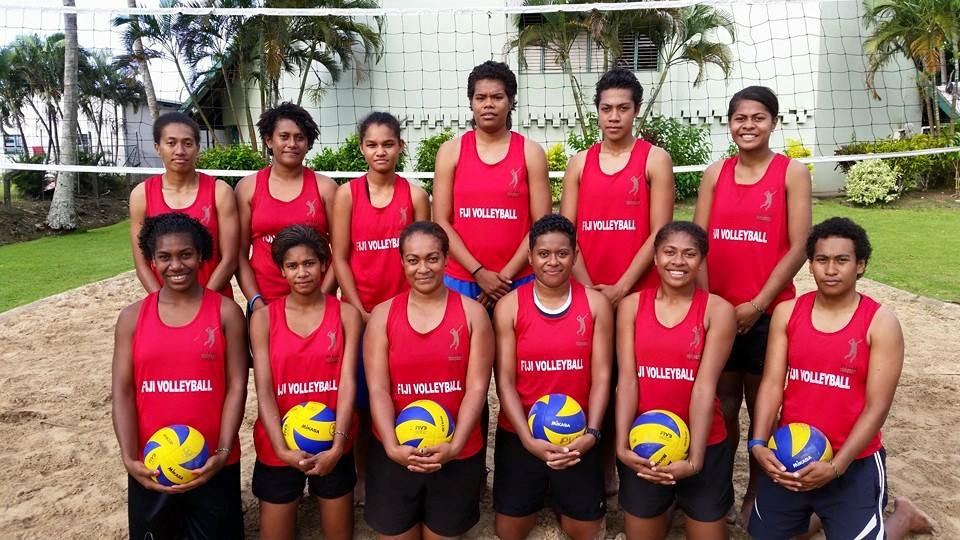 The Fiji Volleyball Federation has begun its preparations for the 2023 Pacific Games in the Solomon Islands.

A volleyball tournament for schoolchildren has been launched in Fiji as part of their plans for the Games.

It is hoped the tournament will identify young talent for the Fijian volleyball team, some of whom could represent their country in the Solomon Islands.

"We’ve got two years to work on it," said tournament director Francis Lanyon.

"That’s why we want to organise some youth and we are so very lucky that there’s a lot of youths in our district levels."

Lanyon added scouting potential players would also be of a long-term benefit to the Fiji Volleyball Federation.

Fiji is yet to win a gold medal in volleyball at the Pacific Games.

Fiji's women's team has also managed one silver medal and two bronze, finishing as runners-up in 2007 and in third place in 1995 and 1999.