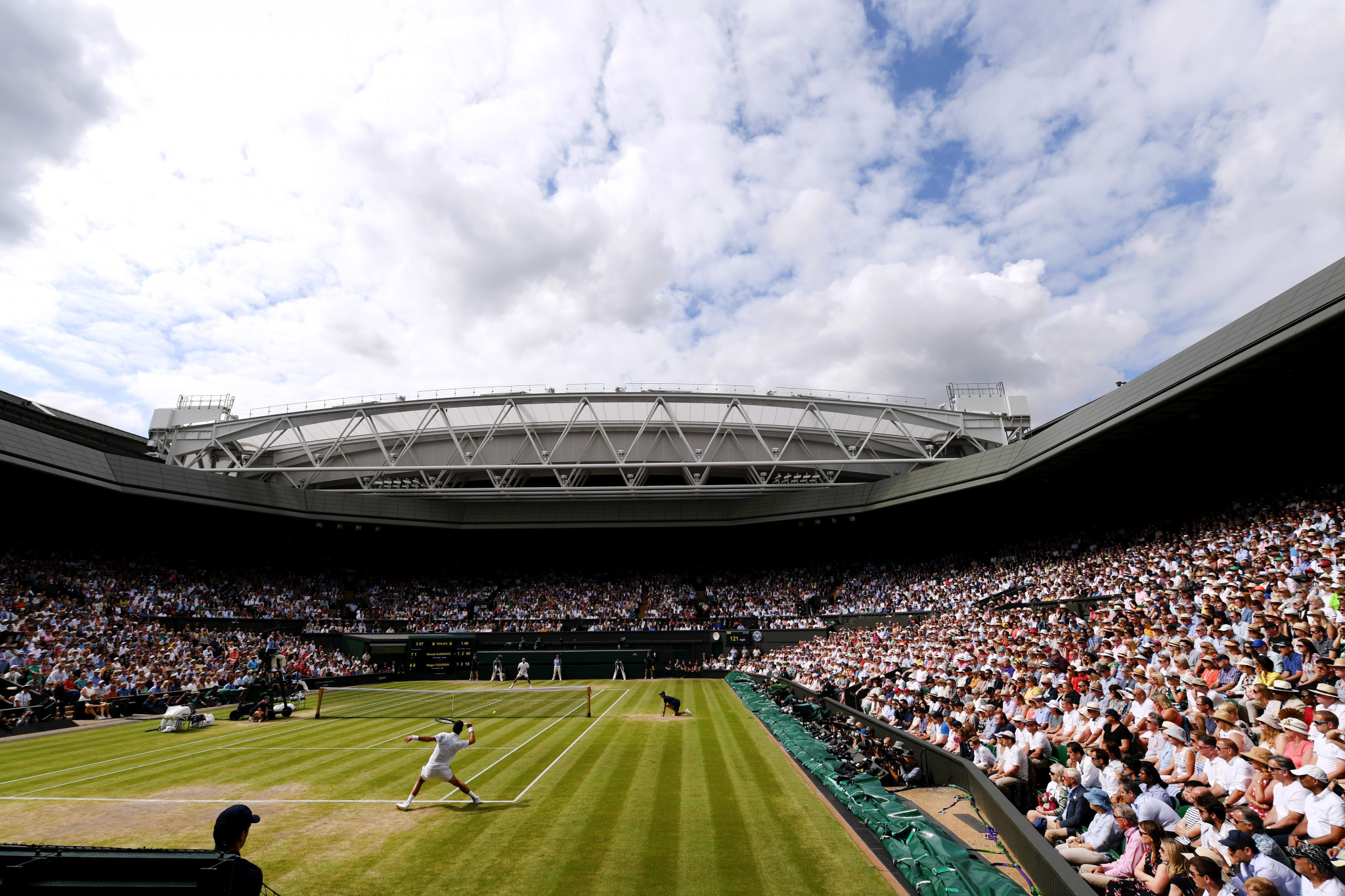 Wimbledon organisers are preparing for a reduced-capacity crowd at this year’s tournament but insist other options remain on the table.

The Grand Slam was cancelled for the first time since the Second World War last year due to the coronavirus pandemic.

The All England Lawn Tennis Club (AELTC) has pledged its commitment to stage this year’s event, scheduled to be held from June 28 and July 11.

Holding the tournament with a full complement of fans, a reduced capacity or behind closed doors were among the three scenarios the AELTC announced last October.

The AELTC has now revealed it is leaning towards the option of allowing a limited number of spectators to watch the action.

"Our aspiration is to stage the best Championships possible - a trusted, best practice, safe event - with the health and safety of all guests, staff and competitors remaining our highest priority," the AELTC said in a statement.

"With five months remaining until the Championships, we are continuing to develop our detailed scenario planning and work closely with the relevant Government and public health authorities to keep abreast of the latest developments in the fight against coronavirus.

"The majority of our planning focus is currently centred on the option of a reduced-capacity Championships and how that would affect each stakeholder group, but we are not yet in a position to rule out any of the other scenarios."

It has been suggested that organisers are considering operating at around 30 per cent of its usual 40,000-a-day capacity.

But the AELTC is unlikely to announce its plans until April depending on the coronavirus situation.

The United Kingdom has the fifth highest death toll in the world as a result of COVID-19, with around 112,000 fatalities recorded.

Novak Djokovic of Serbia and Simona Halep of Romania are the reigning men’s and women’s singles champions.

Australian Open organisers are permitting up to 30,000 spectators per day at the start of the Grand Slam, which began in Melbourne today, before reducing it to 25,000 from the quarter-final stage.

Last year’s US Open was held behind closed doors, while the French Open allowed 5,000 fans to attend each day.