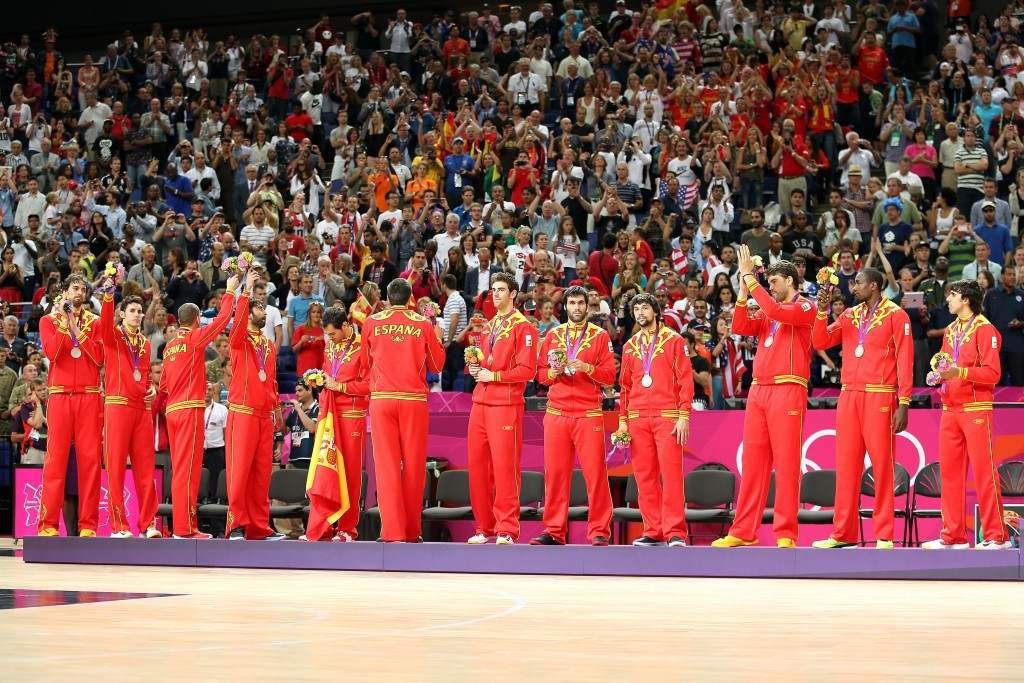 A pre-Olympic bubble in Las Vegas for the Untied States, Australia and Spain to train and play exhibition games against one another before leaving for the Tokyo 2020 Olympics is being proposed by USA Basketball.

With National Basketball Association (NBA) players expected to make up the core of all three teams and the league's playoffs scheduled to take place from May 22 to July 22, such an environment would allow players to limit travel and possible exposure to COVID-19 before going to Japan.

Team USA is tentatively planning to open the training camp from July 4, while the NBA playoffs are taking place.

"We have to be flexible."

Spain, the reigning World Cup champions, have five current NBA players who have played on the national team in the past - Marc Gasol, Ricky Rubio, Serge Ibaka, Juancho Hernangómez and Willy Hernangómez.

Usually, the rosters must be set several weeks in advance, but with the NBA playoffs running until three days before the US is scheduled to play a first Olympic game, Colangelo is calling for changes.

Team USA has asked to allow roster changes even during the Olympics as players may fly over late and join teams, Colangelo said.

Colangelo is waiting to hear back from the governing bodies on the matter.

"These are not normal times," he said.

"Rosters by a certain date doesn't make any sense.

"What we're seeking is flexibility to substitute players very late and to get the best players on the court.

"It doesn't just apply to us but for all the countries."

On Wednesday the IOC released its first set of Games guidelines which said athletes were not required to be vaccinated or to quarantine on arrival, but that they would have to undergo testing before and after their journey.