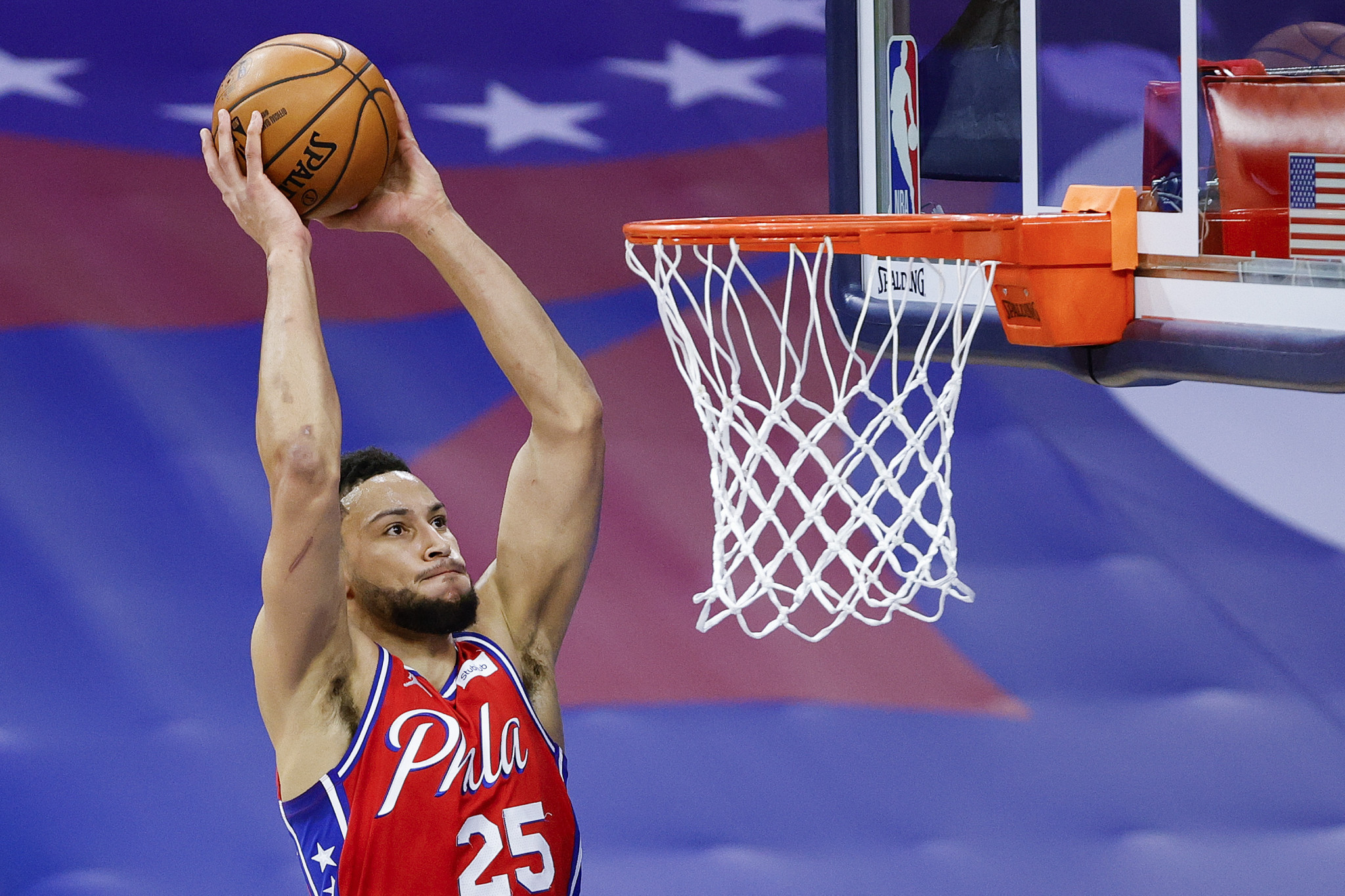 Simmons, who plays for the NBA team Philadelphia 76ers, is set to make his Olympic debut after he was named on Basketball Australia's 24-strong team for Tokyo 2020 that was announced today.

The Australian men's team are currently ranked third in the world and will be coached at Tokyo 2020 by Brian Goorjian, who also led the country at Athens 2004 and Beijing 2008.

"It would be an amazing honour to play for my country," Simmons said.

"I know things are uncertain right now but I’ve been in touch with Coach Goorjian and we’re hopeful I can join the Boomers."

The current NBA season has been arranged to allow players to compete at Tokyo 2020, although there are concerns the Finals may be scheduled too close to the start date of the Olympic basketball contest.

Simmons is joined in the Australian team by Joe Ingles and Patty Mills, who are set to feature at their fourth Olympic Games.

Alongside Ingles and Mills, Aron Baynes, Ryan Broekhoff, Matthew Dellavedova, Chris Goulding and Brock Motum have also been selected for Tokyo 2020 from the Rio 2016 squad.

Josh Green, Will McDowell-White, Will Magnay, Duop Reath and Matisse Thybulle have all received their first call-up to the national side.

"It is a well-balanced squad selected by position with a nice blend of experience coupled with a lot of new and exciting players coming through," Goorjian said.

"These are our top 24 available players and included is significant representation from the NBL, showing the strength of our local league where the standard of competition is recognised worldwide.

"I have spoken to each player over the past fortnight and have been extremely impressed, to a man, by their overwhelming desire to play for Australia in Tokyo."

Australia has competed in the Olympic men's basketball contest 14 times, but is yet to win a medal in the event.

The men's basketball tournament at Tokyo 2020 is due to take place from July 25 to August 7.

Four teams are still to qualify.