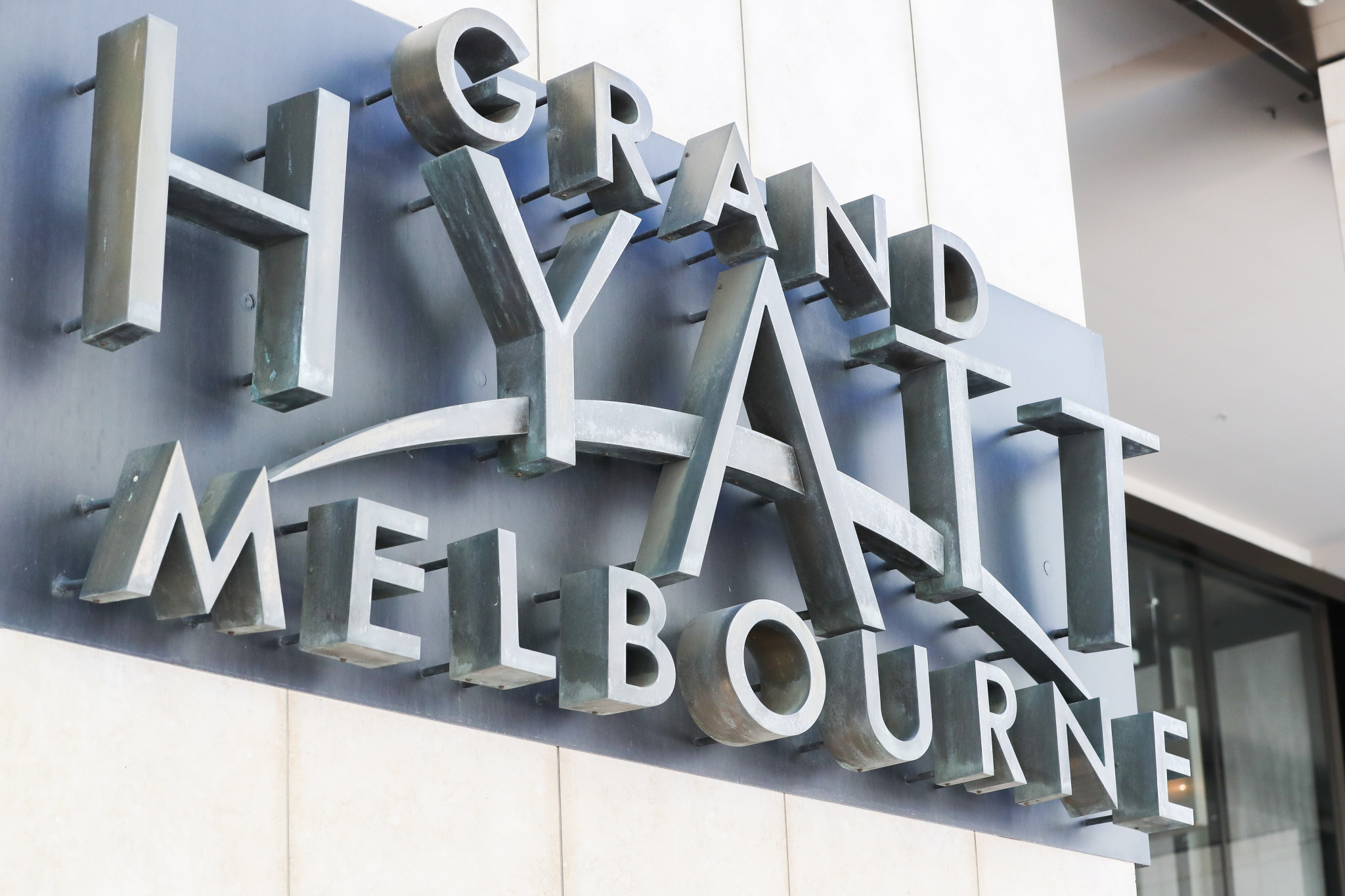 Between 500 and 600 people connected to the Australian Open have been forced into isolation after a worker at one of the tournament's quarantine hotels tested positive for coronavirus.

A 26-year-old man has been diagnosed with COVID-19 after last working as a resident support officer at the Grand Hyatt Hotel in Melbourne on January 29.

The positive case means restrictions will be reintroduced across the state of Victoria.

Up to 600 people associated with the Grand Slam - including players, officials and support staff - have been identified as "casual contacts" of the infected man and must self isolate until they produce a negative test.

It means tomorrow's play at the six warm-up events being held at Melbourne Park has been cancelled, but Victoria Premier Daniel Andrews said that at this stage there is no impact to the Australian Open itself.

"There's no need for people to panic."

The Australian Open is due to begin on Monday (February 8) after being pushed back by three weeks to allow those involved to quarantine after their arrival to the country.

COVID-19 has dominated the build-up to the event, with 72 players unable to leave their hotel rooms for two weeks after flying in on planes where positives cases were later detected.

These players completed their spells of quarantine - which proved highly contentious - last week, while others had been allowed to leave their rooms for five hours a day to train.

It was previously announced that up to 30,000 spectators will be permitted to attend the opening eight days of the Australian Open, with this number falling to 25,000 per day from the quarter-final stage.

"Health authorities have advised us that a hotel quarantine worker has tested positive for COVID-19," a statement from the tournament said.

"Those associated with the AO who quarantined at the hotel now need to be tested and isolate until they receive a negative test result.

"We will work with everyone involved to facilitate testing as quickly as possible.

"There will be no matches at Melbourne Park on Thursday.

"An update on the schedule for Friday will be announced later today."

At least 10 people tested positive for COVID-19 while in the quarantine hotels, including three who contracted the more virulent United Kingdom strain.

Warm-up tournaments for the event include the ATP Cup men's team competition, which began in Melbourne yesterday.

There were due to be 62 matches across the events tomorrow.

"We are contacting all Australian Open players, officials and support staff who were staying at the Grand Hyatt during the entire period," the local health department told the Melbourne Age.

"They are considered casual contacts.

"They must immediately isolate and get tested."