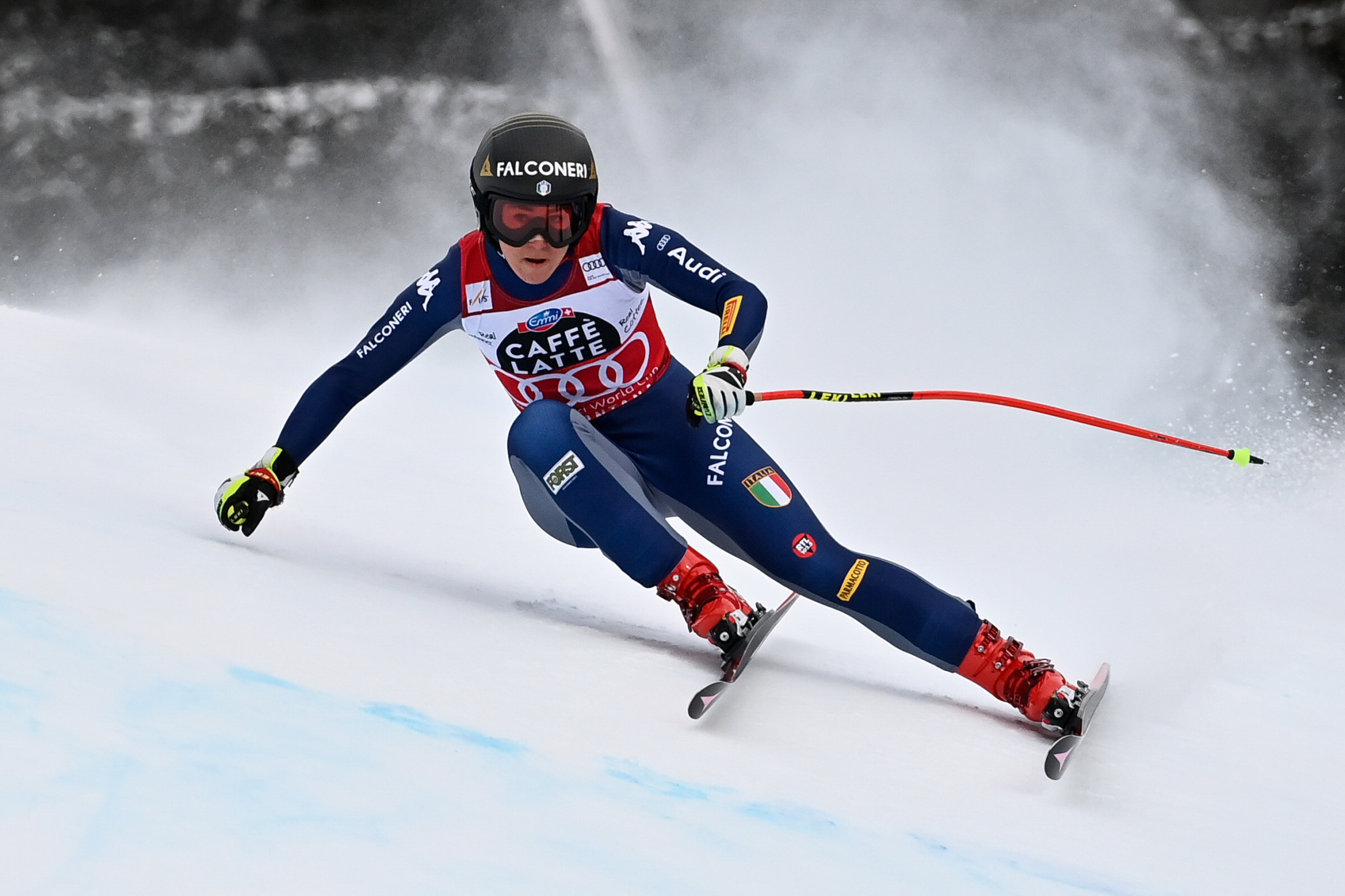 Olympic champion Sofia Goggia has been ruled out of the International Ski Federation (FIS) Alpine Ski World Championships in Cortina d’Ampezzo after sustaining damage to her right knee.

The Italian star was the heavy favourite to win gold on her home course having won the past four downhill races in this season’s FIS Alpine Ski World Cup.

However, Goggia’s hopes of starting in Cortina have been dashed after scans revealed she had suffered a compound fracture of the lateral tibial plateau in her right knee.

The injury happened when Goggia fell while skiing down the Garmisch-Partenkirchen track after a super-G competition was postponed because of fog.

After returning to Italy from Germany, Goggia underwent scans at the La Madonnina clinic in Milan.

The Italian Ski Federation said the "exact recovery times" would be estimated within the "next few days".

@goggiasofia fell while skiing on the slope next to the @KandaharSCG Race Course after today's Super-G was cancelled. The Olympic champion suffered a sprain to her right knee and is on her way to Milan to be examined by the FISI Medical Commission.
🙏🏻😥 #fisalpine pic.twitter.com/BmNXynstZB

But the governing body confirmed Goggia would not take part in the World Championships which is scheduled to run from February 8 to 21.

Goggia, who secured downhill gold at Pyeongchang 2018, has been plagued by injuries throughout her career as she tore cruciate ligaments in both knees in 2010.

Two years later, Goggia fractured the tibial plateau of her right leg and strained collateral ligaments in both knees.

Goggia was also forced to miss the Sochi 2014 Winter Olympic Games after damaging the cruciate ligament in her right knee.

She also broke her ankle during a training session in 2018 and suffered a radial fracture in her left arm on the track in Garmisch in February last year which brought her season to a premature end.

The 28-year-old has yet to win gold at the World Championships but earned a silver in the super-G in 2019 and bronze in the giant slalom in 2017.