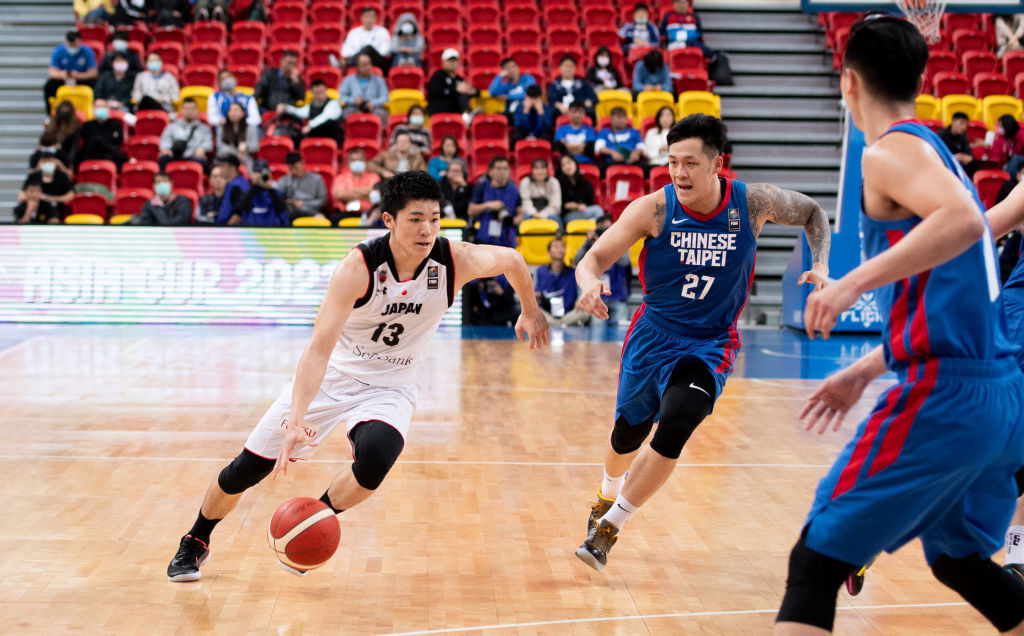 Matches in two qualifying groups for the International Basketball Federation (FIBA) Asia Cup are set to be played in Doha after being moved from countries which have implemented travel bans to counter the COVID-19 pandemic.

The Qatari capital was already due to hold matches in Group E, comprising Iran, Syria, Saudi Arabia and the host country.

It will now also host matches in Group A and B.

Group A, featuring Philippines, South Korea, Indonesia and Thailand, was originally due to be held in the Filipino city of Clark.

It was relocated after the Filipino authorities extended a travel ban in place during the global health crisis.

Clark was also meant to welcome New Zealand, Australia, Guam and Hong Kong for Group C matches, but a new location is yet to be confirmed for these contests.

Japan was set to host Group B and be joined by Chinese Taipei, Malaysia and China.

The upcoming window for FIBA Asia Cup qualifiers is scheduled for February 18 to 22, with Bahrain holding Group D and F contests.

Group D comprises Lebanon, Bahrain, India and Iraq, while Group F is made up of Jordan, Kazakhstan, Palestine and Sri Lanka.

Competition will be held in bio-secure bubbles following the success of the previous window in November.

The top two teams in each group will advance to next year’s tournament, with the third-place finishers competing in a final qualification round.

A total of 16 teams will contest the Asia Cup in Indonesia.

The tournament dates were amended to avoid a clash with the rescheduled Tokyo 2020 Olympics, with the event now due to run from August 16 to 28.

China, Chinese Taipei and South Korea were all punished for not participating in the last round of qualifiers in November.