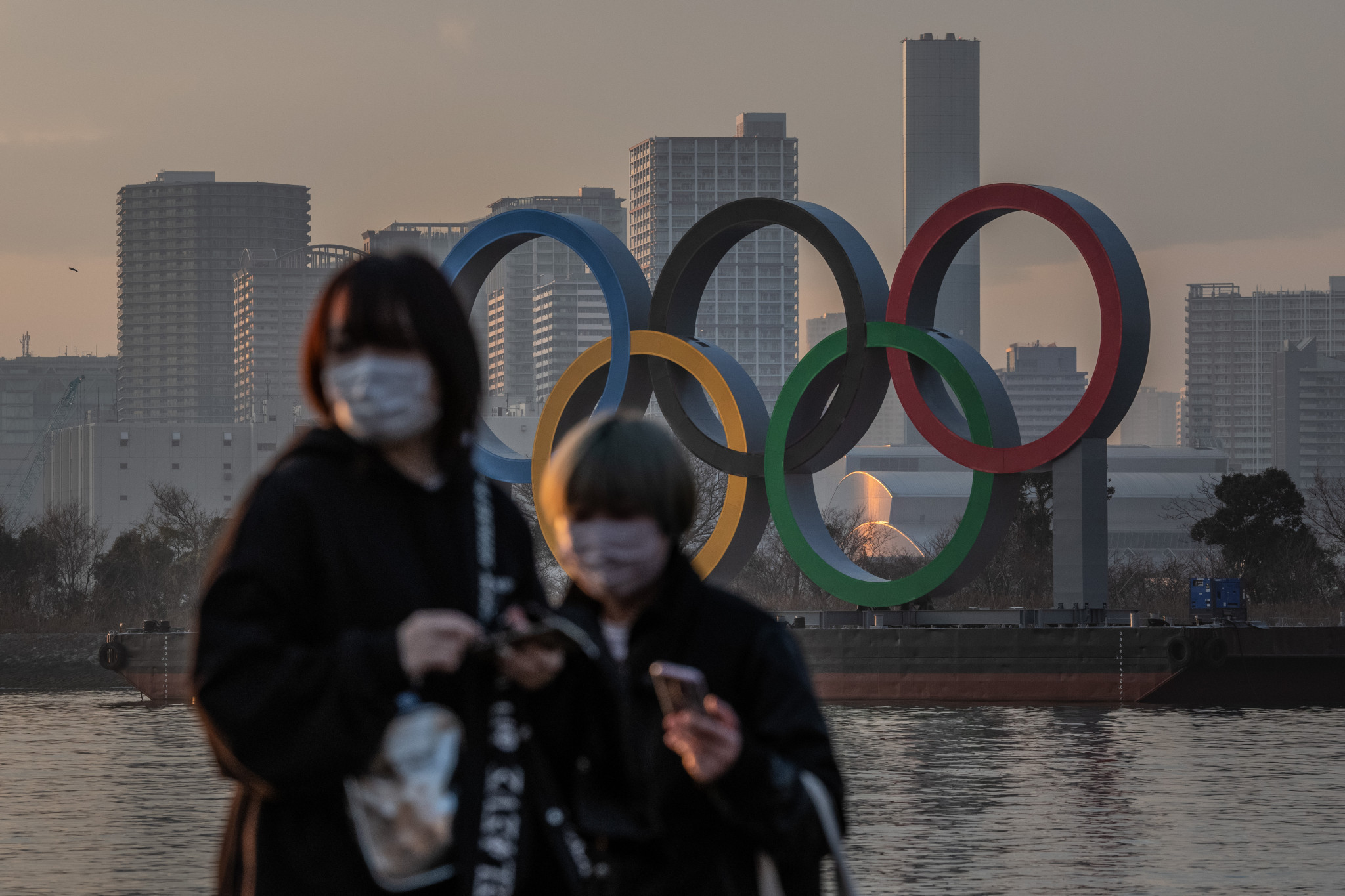 The Japanese Government is expected to extend the state of emergency in Tokyo and 10 other prefectures where the coronavirus infection rate remains high until March 7.

Tougher restrictions came into force in Tokyo, Kanagawa, Saitama and Chiba on January 7 in a bid to curb surging COVID-19 cases.

A total of 11 of Japan’s 47 prefectures have now been placed under a state of emergency, which would have expired on February 7 but is due to be formally extended tomorrow.

Tokyo recorded its lowest daily figure in more than a month as cases dropped from 633 yesterday to 393 today, but it's January total of more than 40,000 was double the previous monthly high.

Government officials have told Japanese news agency Kyodo News that Tokyo is highly likely to stay under the state of emergency.

Shigeru Omi, the doctor chairing the Government's coronavirus subcommittee, said: "Looking at the situation from region to region, the number of infections is still high and the medical system continues to be strained."

The measure is also expected to remain in place in neighbouring Chiba, Kanagawa and Saitama, as well Osaka, Kyoto, Hyogo and Fukuoka prefectures.

There are suggestions that Tochigi, located within commuting range of Tokyo, could be taken off the list with Okinawa Island added.

Yasutoshi Nishimura, the minister in charge of Japan's coronavirus response, told Kyodo News the Government would meet with health experts tomorrow before making a firm decision on extending the state of emergency.

Prime Minister Yoshihide Suga will then make an announcement, with the extension expected to last until March 7.

Should the state of emergency be extended, Nishimura suggested prefectures that saw an improvement could be removed from the list before the new expiry date.

"Considering the impact on the economy, on businesses, we are looking to keep the measures to a minimum," Nishimura said at a committee meeting in the House of Representatives.

Under the restrictions, people in the affected areas are being asked to stay at home after 8pm, while restaurants, pubs and cafes which serve alcohol will close at that time.

The Government is now set to introduce fines in a bid to clampdown on rule breakers after some bars and restaurants were found to have flouted the restrictions.

A recent Kyodo News survey found around 80 per cent of Japanese people want this year's Olympic and Paralympics to be cancelled or postponed.

But organisers have insisted the Games will go ahead.

Last week, addressing reports Tokyo 2020 would be cancelled, Bach reiterated the IOC and Tokyo 2020 were "fully concentrated and committed to the successful and safe delivery" of the Games.