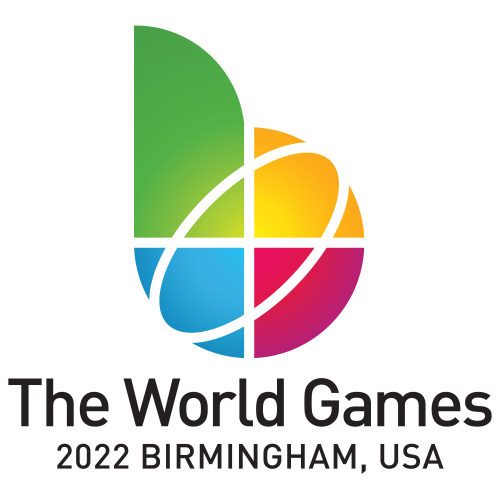 Further disruptions to the World Games 2022, which were moved from 2021 to accommodate the rescheduling of the Tokyo 2020 Games to this summer, have not been ruled out by the chief executive of the International World Games Association Joachim Gossow.

But Gossow insists that the enforced delay has had some benefits for the impending Games, now due to be held in Birmingham, Alabama from July 7 to 17 next year.

Asked if he feared further scheduling problems again this year given that the pandemic was still in force, especially given the addition to the calendar of qualification events, Gossow told theworldgames.org:

"We all learned a lot last year.

"We can benefit from that now.

"But I do admit that we have to be prepared for unforeseeable circumstances.

"At the same time, though, we can draw on another lesson from last year - we are flexible, quick to act, can count on our service partners and are therefore able to cope with surprising and extraordinary situations."

Gossow added: "The past year has brought new developments - some definitely to our advantage.

"We now have the new Protective Stadium in Birmingham for the Opening and Closing Ceremonies.

"The Legacy Arena building and BJCC (Birmingham Jefferson Convention Complex) renovations will be completed in April 2022.

"We will thus encounter better conditions here as well."

Gossow denied that the postponement of the 2021 World Games would affect preparations for the 2025 World Games scheduled for Chengdu.

"Firstly and decisively, we are sticking with 2025, which means we are returning to our previous calendar plan," he said.

"In addition, Chengdu is hosting the University Games this year.

"After that we start with our partners the intensive preparations for the 12th edition of the World Games - as planned. We are in close contact with our organiser in the People's Republic of China, and the schedule has been clearly communicated and coordinated with them."

The World Games, first held in 1981, are an international multi-sport event meant for sports, disciplines and events not contested in the Olympic Games.

The 11th edition in Alabama is due to feature 3,600 athletes from more than 30 sports and 100 countries.