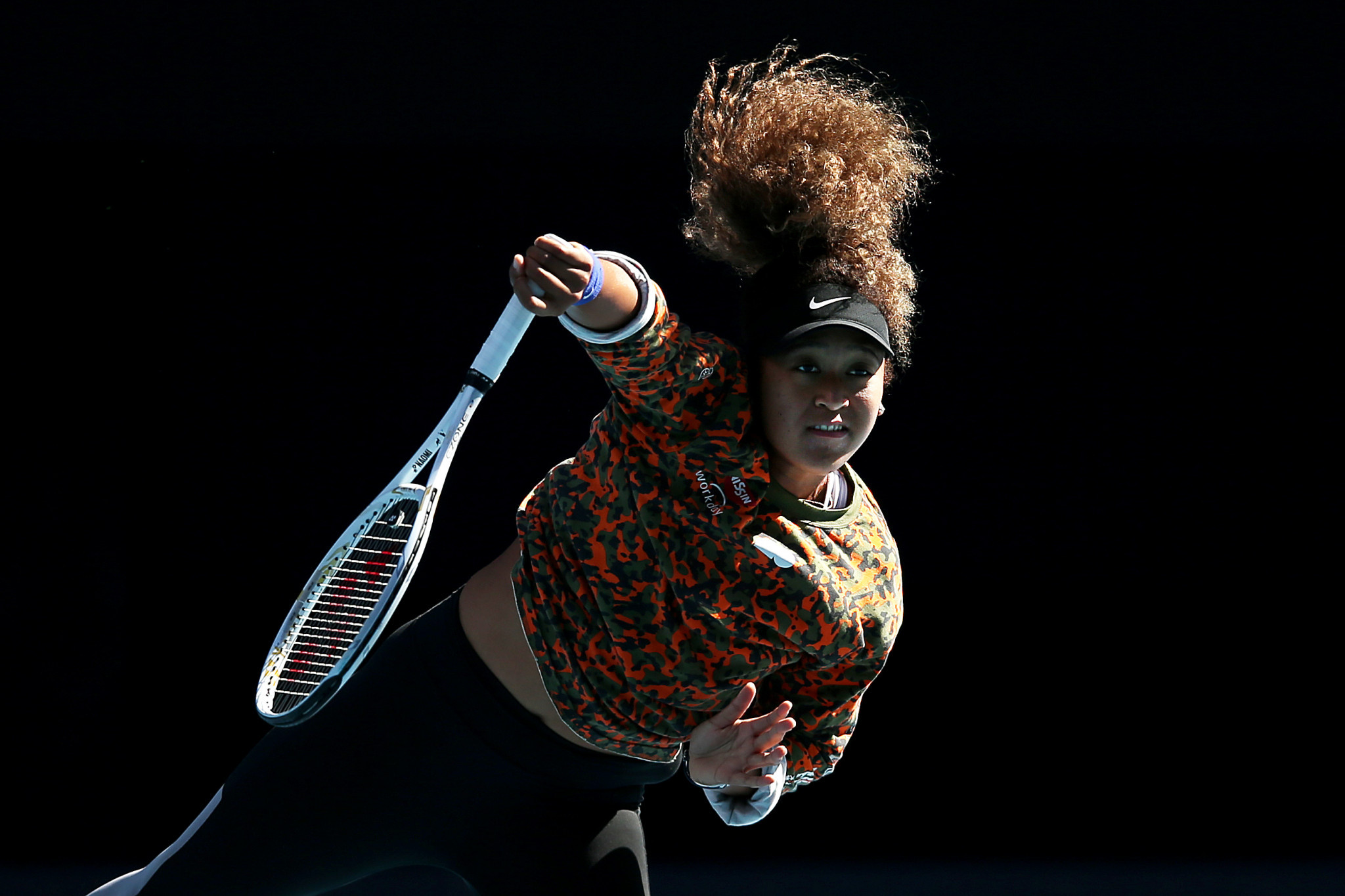 Japanese tennis star Naomi Osaka has added her voice to those concerned over the safety of this year’s Tokyo 2020 Olympics as her country battles to contain the spread of COVID-19, but insists she wants to play at the event and that it will be "very special" to do so.

The three-time major winner is one of the most popular athletes in Japan and is determined to represent her nation at the Games for the first time.

But Osaka has also expressed concerns for her country, with the Olympics set to be held amidst a pandemic and despite discontent among citizens in Japan.

Osaka's worries come after a survey found that around 80 per cent of Japanese residents want this year’s Olympic and Paralympic Games to be cancelled or postponed due to the coronavirus crisis.

Tokyo and 10 other prefectures are in a state of emergency as a result of rising COVID-19 cases, while Japan’s borders are currently closed to foreign visitors amid concerns over new variants of the virus.

"My concern would be the general safety of everyone else because you’re opening the country," Osaka told Agence France-Presse.

"Everyone is flying in from different places.

"I would just want the public to feel safe."

Osaka, who won women's singles title at the Australian Open in 2019 and the US Open in 2018 and 2020, is currently ranked world number three.

The 23-year-old has recently completed a 14-day isolation period in Adelaide ahead of the Australian Open which is scheduled to begin in just over a week’s time.

And Osaka said she would be prepared to spend another fortnight in quarantine to play at the Olympics.

"I will stay in my room for two weeks to play the Olympics," said Osaka.

"I missed out on the last one.

"Playing in Tokyo would be very special to me."

Osaka grew up in the United States but confirmed her Japanese citizenship in October 2019 in order to represent the host nation at the Games.

The former world number one has previously said winning gold at Tokyo 2020 would be a dream come true.

"It would be the biggest thing I would have achieved in my career, although in some ways that is simply because of timing," said Osaka in an interview in July 2019.

"I contest grand slams every year, but an Olympic Games is only once every four years so there are not many opportunities to become an Olympic champion."

Osaka is among a number of the world’s top female tennis players that have expressed their desire to compete at the Games.

Two-time Wimbledon champion Petra Kvitová of the Czech Republic earned bronze in the women’s singles at Rio 2016 and is determined to have another chance at glory.

"I hope that the Olympics really will happen, for sure," said Kvitová, as reported by Agence France-Presse.

"For me, the Olympic Games is very important."

World number two Simona Halep of Romania decided to withdraw from Rio 2016 because of concerns over the Zika virus, but she is hoping to star at Tokyo 2020 despite the global health crisis.

"The main goal is a medal at the Olympics, to go there and be able to compete at the highest level," added Halep.