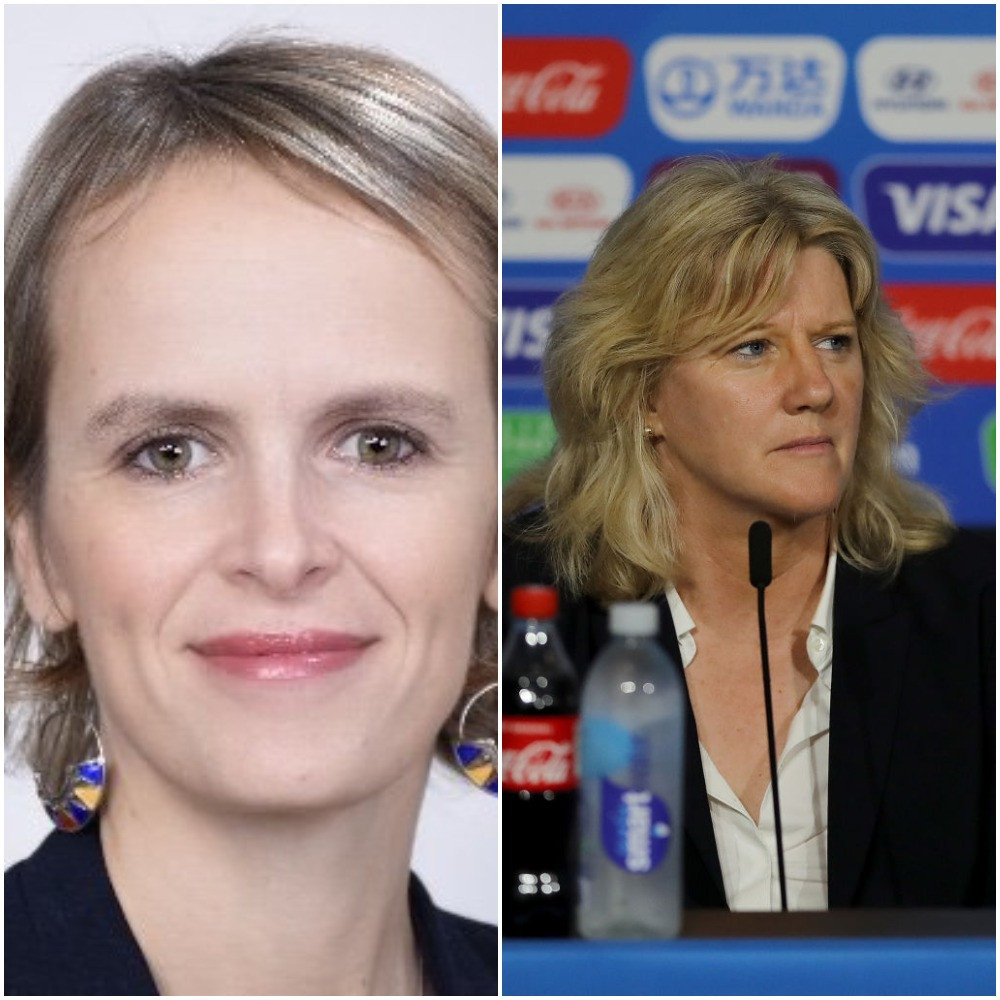 The marathon race to succeed Denis Masseglia as President of the French National Olympic and Sports Committee (CNOSF) has acquired two new candidates.

Now L'Équipe reports that Brigitte Henriques, vice-president of the French Football Federation (FFF), has turned the contest into a three-horse race.

The election is still five months away, being scheduled for June 29.

It is still seen as possible that other candidates may emerge, although French Ski Federation President Michel Vion, will not be running.

The 62-year-old recently told L'Équipe that he had come to this decision partly for lifestyle reasons.

"It is not the number of hours that matters to me, but the fact of nee2ding often to be in Paris," Vion explained.

The new President is set to hold the reins during a period when the French capital will host the 2024 Olympic and Paralympic Games.

Henriques, 49, a former French international player who acted as vice-president of the 2019 Women’s World Cup, which was staged in France, said the Games "must leave as a definitive legacy a France where sport is king, where people will have faith in sport and where sport will be recognised at its fair value".

Masseglia, 73, whose sport is rowing, has been in post since 2009, having succeeded the former water-polo player Henri Sérandour.