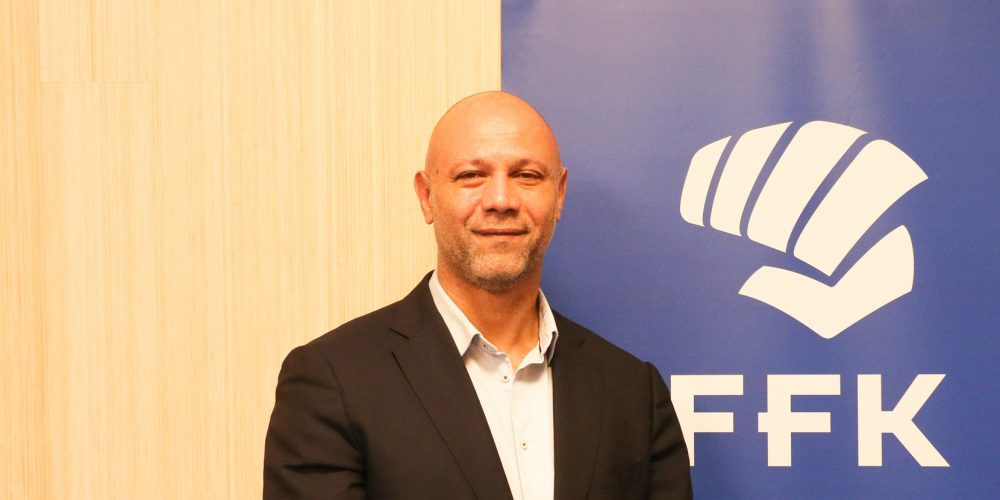 Five-time world champion Gilles Cherdieu has been named as the new technical director of the French Karate Federation.

He rejoined the French Karate Federation in 2014 and served as a national technical advisor, following spells working with the Luxembourg and Tunisia national teams.

Cherdieu previously held the positions of director of the French teams, head of training and head of federal supervision.

He has worked as technical director on an interim basis since Charré’s retirement, but the Ministry of Sport and French Karate Federation President Francis Didier have now confirmed his full-time appointment.

"I have been waiting for the answer for a few weeks now and I must admit that it is a relief and a real pride," Cherdieu said.

"Like a victory on the tatami, there is a time to appreciate it but we must quickly move on and get to the heart of the matter.

"Our executives, our athletes and our licensees are now asking questions about their practice and we will try to move forward to offer them answers.

"Reframing, orienting and sharing will therefore be the key words of my project."

Didier said Cherdieu was an excellent choice for the position.

The French Karate Federation President highlighted Cherdieu’s knowledge of the federation, as well as his achievements during his sporting career and coaching experience.

"Gilles Cherdieu has demonstrated throughout his sporting career, but also his professional experience within the Federation, human qualities which will make him a good technical conductor for the French Karate Federation," Didier said.

"It is an excellent choice for this position, he knows perfectly the federation, its functioning and the members who compose it.

"I count on him to nurture and develop our community of practitioners in a spirit of faithfulness to our values, as he has always done in the various positions he has held."