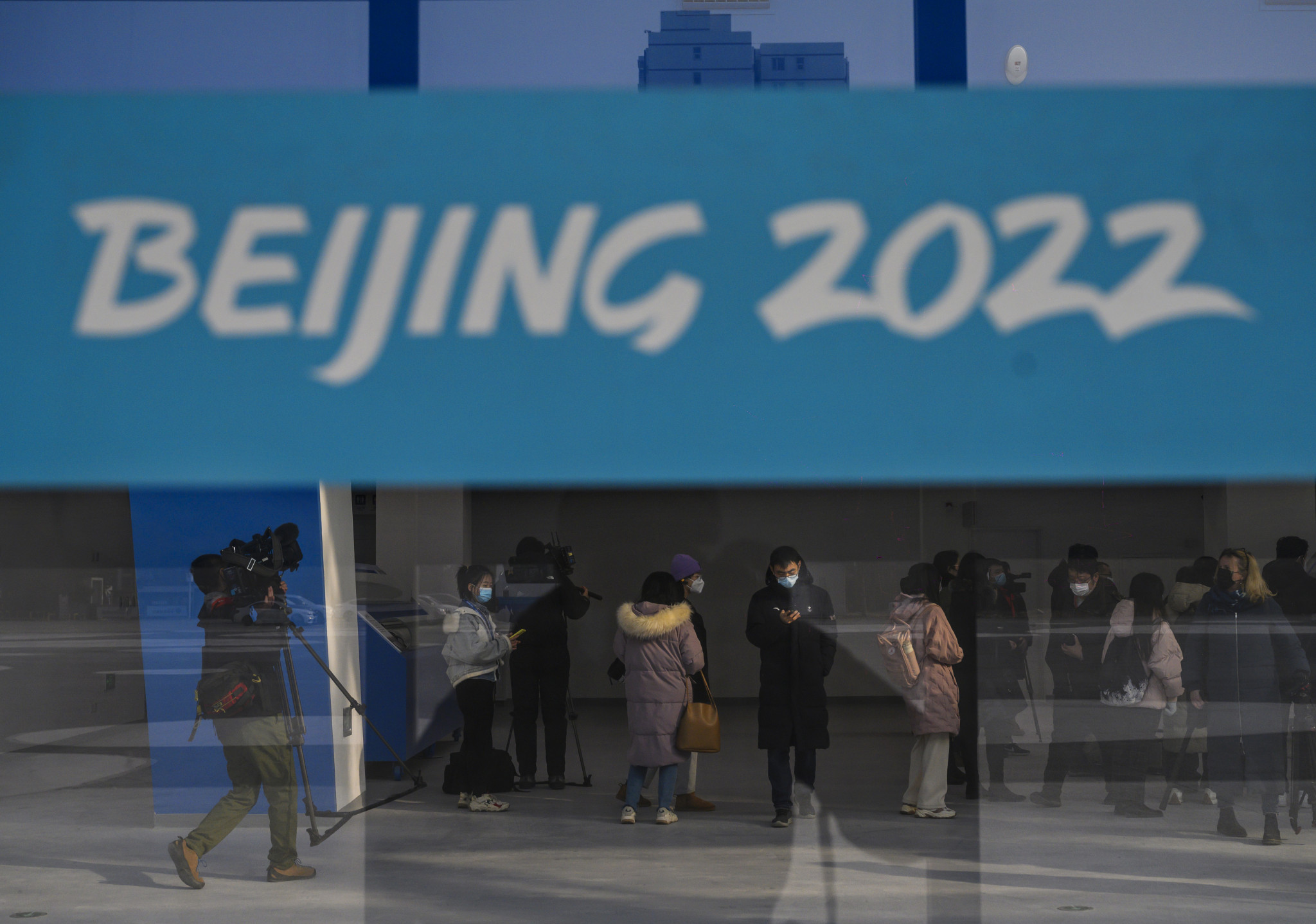 The pace of preparations for the Beijing 2022 Winter Olympics and Paralympics amidst a global pandemic has been "almost a miracle", according to the International Olympic Committee (IOC) President Thomas Bach.

Speaking by videolink to Chinese state news agency Xinhau ahead of next week’s one-year-to-go marker on February 4, Bach praised the work that has been done on readying the sites in the Chinese capital and the neighbouring province of Hebei.

Eight competition venues are ready for the next edition of the Winter Olympics, which is scheduled for February 4 to 20 in 2022.

The construction and renovation of all non-competition venues is set to be completed by July, organisers say.

"It’s almost a miracle that despite the challenges of the pandemic the preparations for the Games have progressed so smoothly," Bach said.

"We still have one year to go and all the venues are ready.

"I think this says it all.

"The venues are really excellent, they are pieces of art and of Chinese architecture and skills.

"And they are excellent for creating the best conditions for the best winter athletes of the world.

"I think the organising committee will have high ambitions and great visions, and we are supporting them in this."

"On the one hand they are making use of many venues that have already been built for the Olympic Games of 2008.

"On the other hand the other venues will benefit the Chinese population, which is embracing winter sport so much.

"The legacy is as huge for the global winter sport.

"We can clearly say that the history of winter sport - there will be one before the Olympic Winter Games Beijing 2022 and one after the winter Games in Beijing.

"So it’s really a landmark event for the global development of winter sport."

The Chinese capital is set to become the first city to host both the Summer and Winter Olympics.

A COVID-19 countermeasures working group has been set up for Beijing 2022, following a joint project review by the IOC, International Paralympic Committee and the Beijing 2022 Organising Committee in November, with Beijing 2022 set to begin less than six months after the end of Tokyo 2020.

China's clampdown in Hong Kong and the alleged mass internment of Uyghur Muslims in Xinjiang has been the subject of growing criticism across the world, and that is likely to increase as the Games near, with some campaigners calling for the Winter Olympics yo be moved.