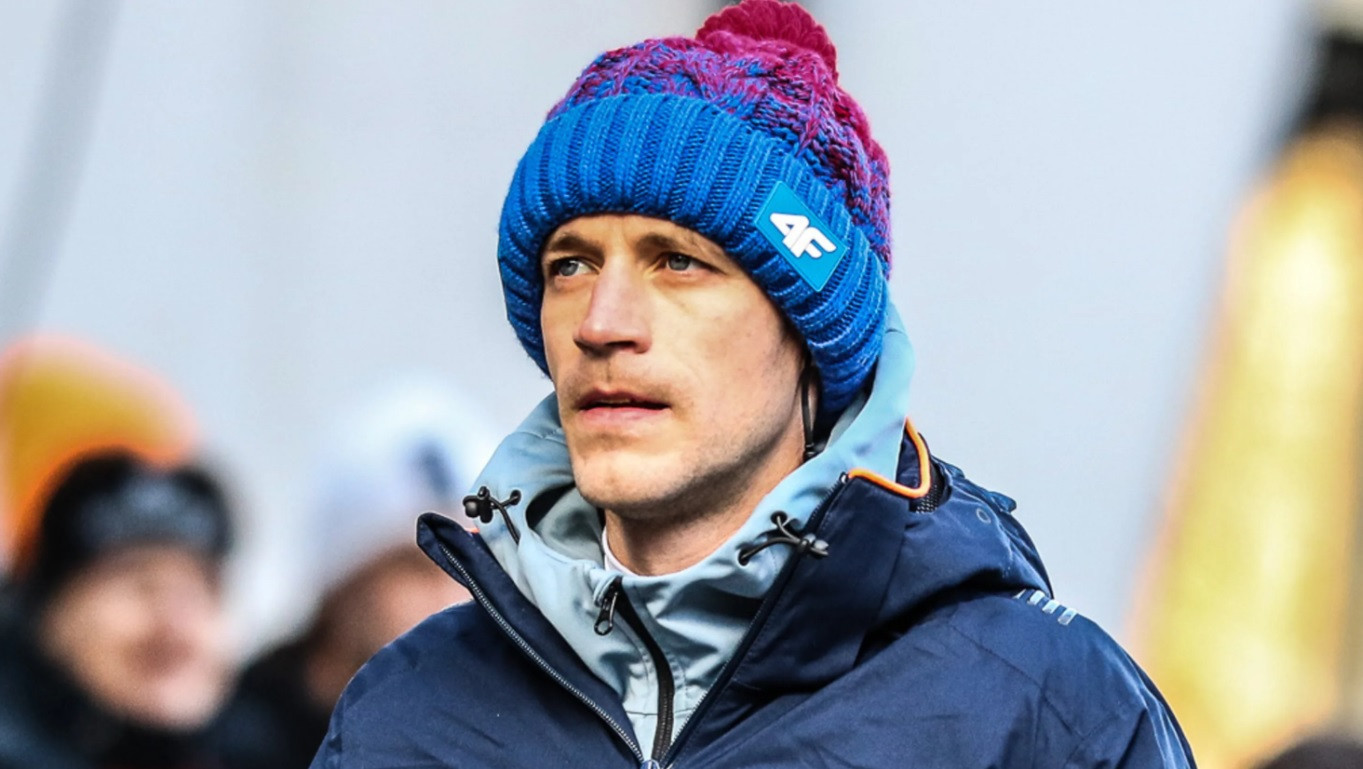 Teams from Kazakhstan and the Czech Republic are set to make their first appearances of the International Ski Federation (FIS) Ski Jumping World Cup season when the circuit arrives in Germany for men’s and women’s competitions.

The Kazakh team have been absent from the rounds so far this season because of travel restrictions but are set to feature at the men’s World Cup HS147 in Willingen.

Sabirzhan Muminov and Daniel Vassiliev are set to represent Kazakhstan at the event.

The Czech Republic team are also due to make their first appearance in Willingen after training and a camp in Oberstdorf, Germany.

However, the team will be without five time World Cup winner Roman Koudelka whose season has been ended prematurely to enable him to undergo knee surgery.

Koudelka said it was "a shame" that he missed the rest of the season including the World Championships, scheduled to take place in Oberstdorf from February 22 to March 7, but added he "remained positive."

Action is scheduled to begin in Willingen with HS147 qualification tomorrow, followed by individual World Cup competitions on Saturday and Sunday (January 30 and 31).

All action is scheduled to take place under the floodlights at the ski resort.

The previous men’s World Cup round took place in Lahti, Finland, last weekend, with Norway’s Robert Johansson winning the individual competition, and his compatriot Halvor Egner Granerud extending his lead in the overall standings to 210 points.

Meanwhile, the women are also continuing their World Cup season in Germany, with an HS142 competition scheduled to take place at Titisee-Neustadt.

Women’s qualification is due to take place tomorrow with two individual World Cup competitions scheduled during the daytime on Saturday and Sunday (January 30 and 31).