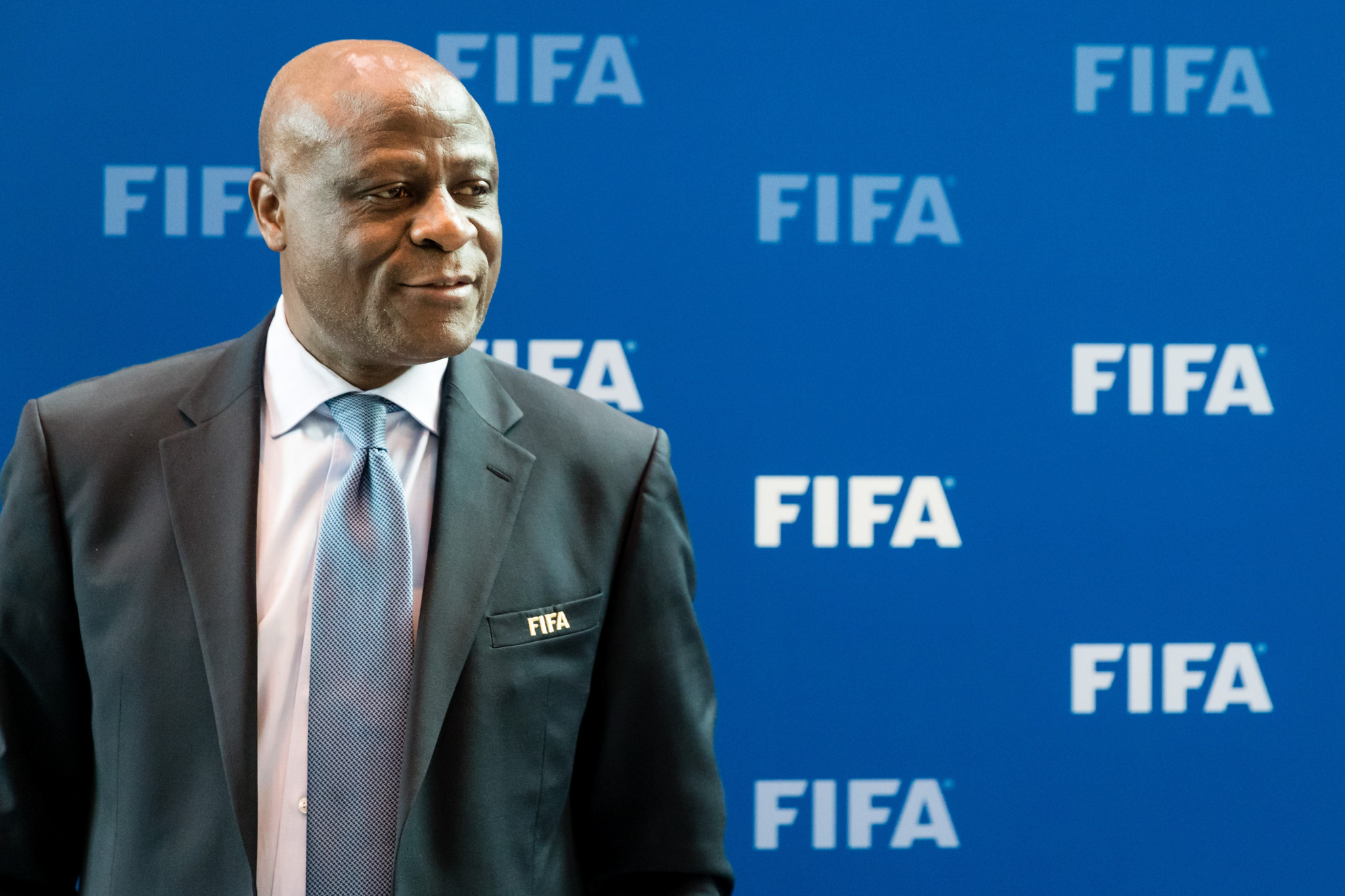 Patrice Motsepe and Ahmed Yahya have both been declared eligible to run for Confederation of African Football (CAF) President, but Constant Omari is set to lose his place on the FIFA Council after failing an eligibility check.

The FIFA Review Committee stepped in to aid the CAF Governance Committee, which earlier this month deemed that only two candidates for the top role - Augustin Senghor and Jacques Anouma - were definitely eligible.

Both are eligible, as are Senghor and Anouma, the FIFA Review Committee has determined, but banned ex-CAF President Ahmad is not.

The next CAF President will automatically become a FIFA vice-president.

The FIFA Review Committee also rued that Interim CAF President Omari is not eligible to stand for election to its Council - a position he currently occupies - due to an ongoing investigation by FIFA's Ethics Committee.

Happy to announce the approval of my candidature for the position of @CAF_Online President and @FIFAcom Vice-President by the FIFA Review Committee. We have one month left to carry high our ambition for the future of African football and win the game! #TogetherForAfricanFootball

Yayha expressed happiness over being cleared to stand for CAF President and added: "We have one month left to carry high our ambition for the future of African football and win the game!"

Yahya has been a member of the CAF Executive Committee since 2017 and also sits on the Organising Committee for FIFA Competitions.

Motsepe, founder and chairman of chairman of African Rainbow Minerals and the owner and chairman of club side Mamelodi Sundowns, has received a significant boost in the race after the Council of Southern Africa Football Associations (COSAFA) threw its weight behind his candidacy.

An Executive Committee meeting of the 14-member regional body unanimously resolved to vote for Motsepe.

"We are confident that once we take a unanimous decision to back one of our own, other members who want real change in CAF will join the winning party," COSAFA President Phillip Chiyangwa said.

"In Dr Motsepe we have a candidate who will usher in a new era for African football."

The CAF elections are scheduled to be held on March 12 in Rabat in Morocco.

Ahmad, CAF's Madagascan former leader, was banned from all football activity for five years by FIFA in November after being found to have committed four breaches of the ethics code, and this is why the FIFA Review Committee and CAF Governance Committee deemed him ineligible to stand for election.

Kheireddine Zetchi, President of the Algerian Football Federation, has also been barred from standing for election to the FIFA Council for failing to report sanctions the CAF imposed on Algeria's professional football league.