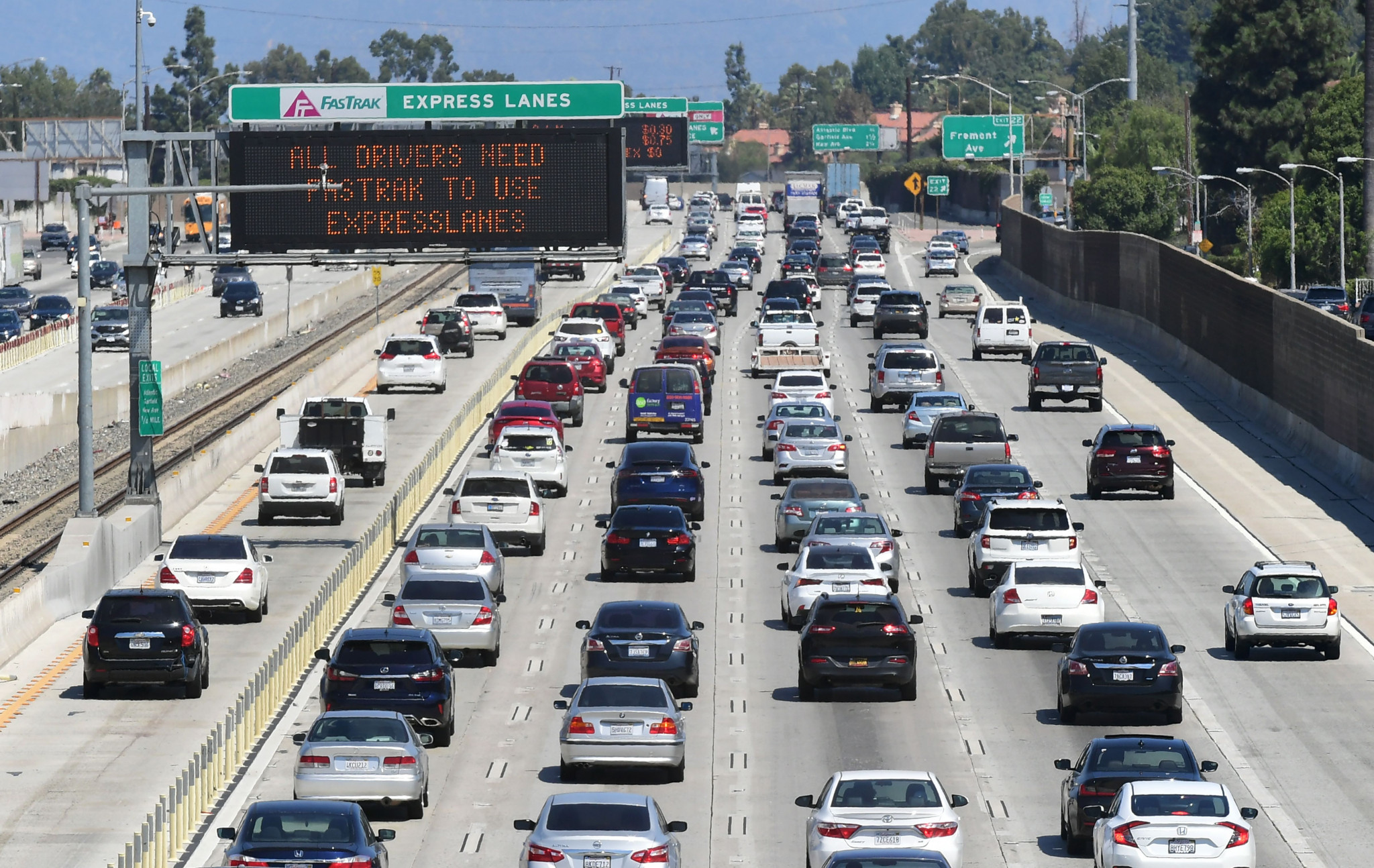 Los Angeles - the host city for the 2028 Olympic and Paralympic Games - has the worst traffic in the United States, a new study has found.

Location technology company TomTom says Los Angeles has a congestion level of 27 per cent - the highest in the country.

New York City is second with 26 per cent, ahead of Miami with 23 per cent and San Francisco with 21 per cent.

In 2019, Los Angeles was ranked 31st in the world for the worst traffic, but the city has dropped to 85th position with Russian capital Moscow holding top spot with 54 per cent.

TomTom compiled the study after tracking traffic data in more than 400 cities across 57 countries.

Doug Shupe, of the American Automobile Association, was not surprised by Los Angeles’ lofty ranking despite seeing fewer cars on the road due to the impact of coronavirus pandemic.

But Shupe was hopeful the traffic situation would improve as the city prepares to host the Olympics in seven years’ time.

"This study did not surprise me because severe traffic in SoCal [Southern California] is something we’ve been dealing with for decades," Shupe told Erie News Now.

"The traffic troubles we experience in SoCal won’t go away overnight.

"There’s a lot of infrastructure projects planned before the 2028 Olympics, but that’s one good sign to come."