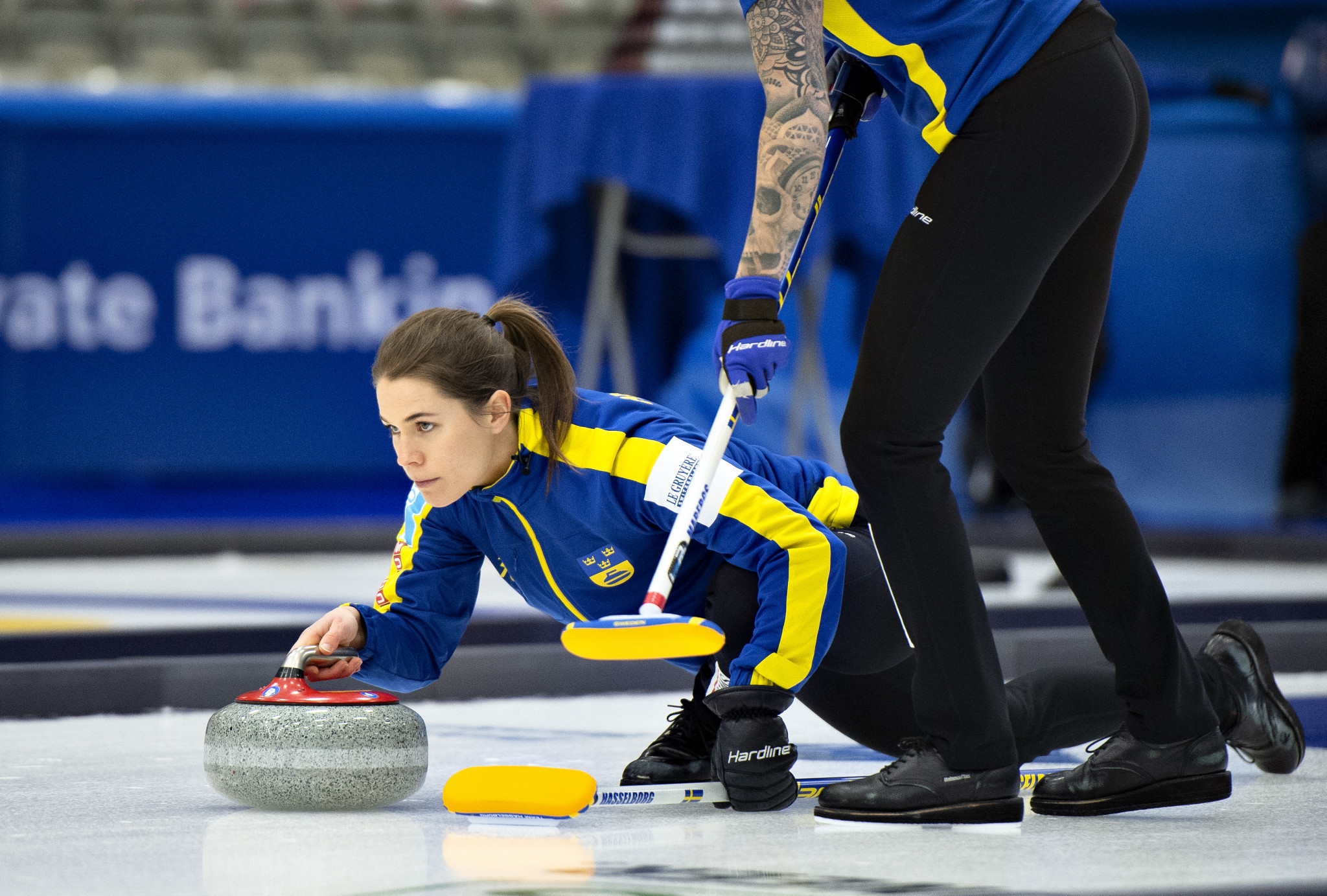 Set to take place from March 19 to 28, the World Women's Curling Championship is due to be hosted in Schaffhausen in Switzerland.

The World Curling Federation (WCF) event is set to feature 14 teams, who will compete for the world title, as well as qualification spots for the Beijing 2022 Winter Olympics.

"In a year of challenges, we are delighted to have BKT Tires increase their sponsorship of our sport by becoming the presenting sponsor of the LGT World Women's Curling Championship 2021 in Schaffhausen in Switzerland," said WCF President Kate Caithness.

"With their recent joint title sponsorship of our World Men's Championship, BKT Tires have, in a short period of time, become deeply involved in supporting two of our most important championships in this four-year Olympic cycle and we are extremely grateful for their significant investment in our sport."

The reigning world champions are Switzerland, skippered by Silvana Tirinzoni at the 2019 Championship in Silkeborg in Denmark.

Due to the COVID-19 pandemic, the 2020 edition did not go ahead, with curlers already in Prince George in Canada when the Championship was cancelled.

"We are delighted to extend our support of curling to become the presenting partner of the LGT World Women's Curling Championship 2021," said Alan Eskow, vice-president of BKT Tires Canada.

"Despite the current global situation, it is great that we can still bring the world together through sports, and especially curling.

"Good luck to all the countries involved for a safe, healthy and exciting World Championship."