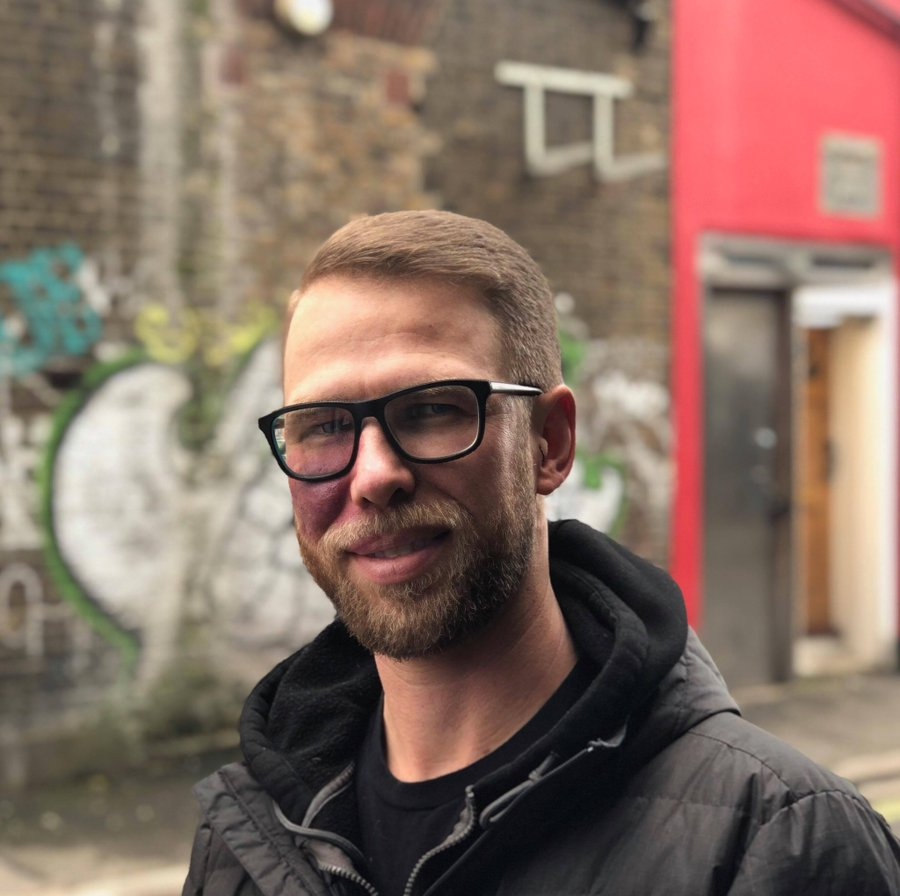 Cycling Canada has announced Scott Kelly will join the organisation next month to take up the newly created role of chief sport officer.

The national governing body says Kelly will be an integral part of Cycling Canada’s senior management team with overall responsibility for leading all elements of sport programming.

Kelly will be tasked with ensuring there is seamless progression from development levels through national team programmes in alignment with Cycling Canada’s long-term strategic plan.

He will work in collaboration with high performance director Kris Westwood and will be key to ensuring cohesion and integration across the system.

"We are thrilled to welcome Scott to our team," said Matthew Jeffries, Cycling Canada chief executive.

"In addition to tremendous passion and enthusiasm, he will bring to this position a proven track record of programme management, exceptional team building and leadership skills, as well as an important breadth of perspective from having worked across so many different branches of our community.

"No doubt he will be a great asset for our entire organisation as we work towards our mandate of holistically developing the sport across all cycling disciplines from coast to coast."

Kelly has spent over a decade working on the International Cycling Union (UCI) World Cup mountain bike circuit with professional teams such as 3 Rox Racing, Clif Pro Team and the Norco Factory Team, as well as with the Canadian National Team.

He has led Canada’s national cyclo-cross team programme in a volunteer capacity since 2013 and has experience working at over 20 World Championships in mountain bike, road, track and cyclo-cross.

Kelly was among Canada’s support staff at both the Guadalajara 2011 Pan American Games and the London 2012 Olympics, while he recently served a two-year term as a director at large on Cycling Canada’s Board of Directors.

Kelly has been a vital and active member of the Canadian cycling community for the better part of the past 15 years. Welcome Scott! https://t.co/6CGNUS6LJa

"In Canada, we have talented and driven athletes, coaches and support staff," Kelly said.

"We have incredible clubs, development programmes and professional teams.

"We have world-class cycling facilities and events.

"We want to work alongside, and build meaningful relationships between Cycling Canada and all of our stakeholders - whether they be athletes, coaches, clubs, professional teams, provincial sport organisations, funding partners or cycling fans.

"We want to become the best version of Cycling Canada possible and it’s only by working together that we’re going to make our ambitions a reality.

"We have some big goals as an organisation, and I’m convinced that if everyone takes a pull at the front, we can achieve great things.

"I’m truly excited to do my part to help us get there."

Kelly is due to begin his role on February 1.

He will be based at the Mattamy National Cycling Centre in Milton.