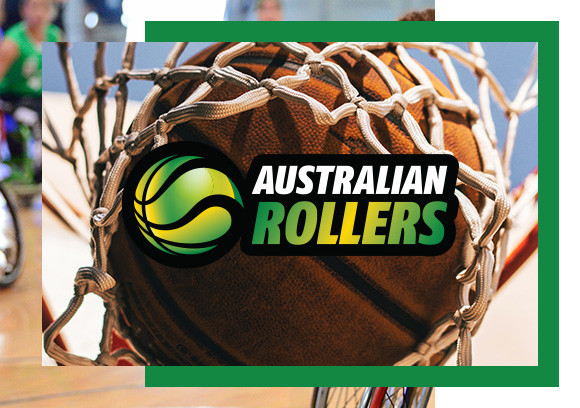 The Australian men's wheelchair basketball team is stepping up its preparations for the Tokyo 2020 Paralympics with a training camp starting on Thursday (January 28).

Set to be held at Basketball Australia's Centre of Excellence at the Australian Institute of Sport, the camp is scheduled to run from Thursday until February 4, and is set to involve the current squad announced in July, plus a number of invited players.

"With a little over six months until the Paralympic Games, this camp is extremely important to our Tokyo preparations," said men's head coach Craig Friday, who recently was appointed head coach of both the men's and women's team.

"Due to COVID-19 and the travel restrictions involved both domestically and abroad, we've not been able to train together as a squad since October 2019.

"So during this weeklong camp there will be plenty of court time where we will work on technical and tactical aspects of our game in readiness for the challenge ahead.

"With some key members not in camp due to travel restrictions and other commitments, there is a great opportunity for squad members to put their name up in lights in front of the coaching staff.

"There is plenty of competition for spots in the final Rollers team for the Paralympics and I'm expecting that competitive spirit to be on show in Canberra."

Since the July squad announcement, Damon Fent and Dylan Gawthorne have both taken breaks from the sport and have withdrawn from the squad.