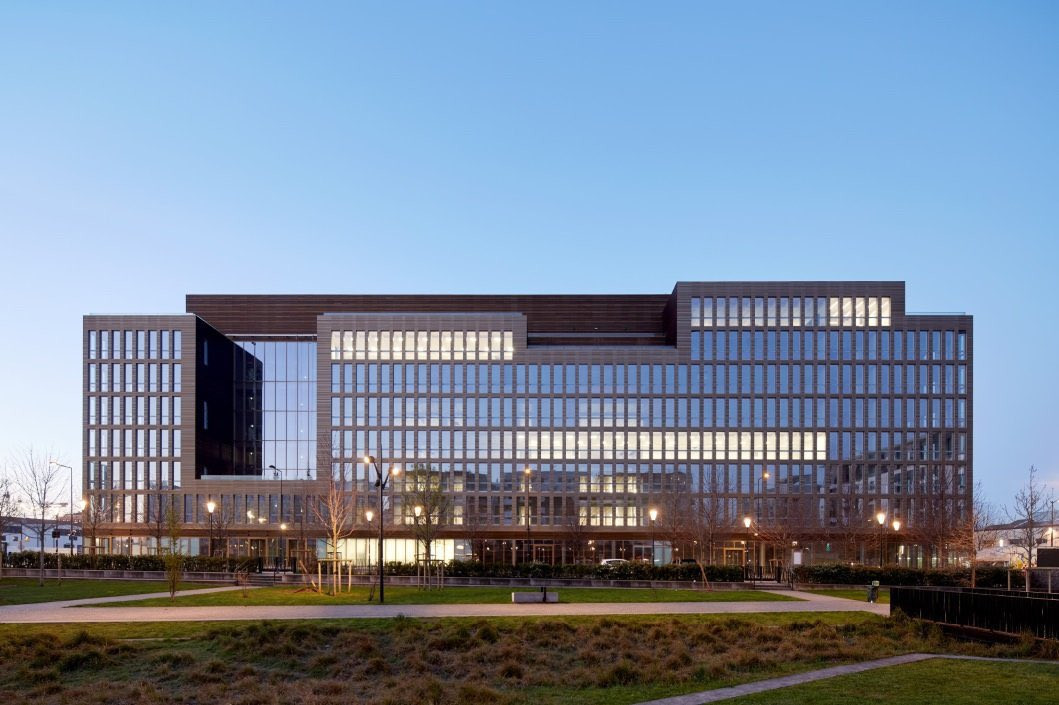 The Paris 2024 Olympic and Paralympic Games Organising Committee has moved into sustainable headquarters in Saint-Denis today.

Members of the Organising Committee have begun working from the Pulse building at Place du Front Populaire.

The building is located in Saint-Denis in Seine-Saint-Denis, a region considered to be one of the poorest in France and which is set to be the location of the Paris 2024 Athletes' Village and Olympic Aquatics Centre.

The move to Seine-Saint-Denis from offices on Boulevard Haussmann is aimed to dispel concerns of a negative impact on the area as a result of Paris 2024.

Protestors organised a march in Seine-Saint-Denis in November and called for the cancellation of the Games, claiming the Athletes' Village and Olympic Aquatics Centre sites would create "injustices" and "concreting" of the local area.

Paris 2024 has claimed the new headquarters align with their ambition to maintain strong roots with the local community.

The building, made from a wooden structure and thermally insulated with recycled textiles, also aligns with environmental ambitions, it is claimed.

Furniture is made from recycled materials and a minimum of 80 per cent of food provided is fresh produce, with herbs coming from a garden on the roof.

Recruitment for roles such as receptionists and maintenance workers will also take place locally.

There are currently 400 members of the Organising Committee working in the new headquarters, but this is expected to increase to 3,000 by the time the Olympics take place between July 26 and August 11 2024.

The Paralympics are scheduled to follow from August 28 to September 8.

The coronavirus pandemic has not delayed preparations for the Games, organisers have insisted, although it has led to some cost-cutting moves.

The Organising Committee of the Milan Cortina 2026 Winter Olympic and Paralympic Games has also relocated after moving to the Allianz Tower in the Italian city last month.