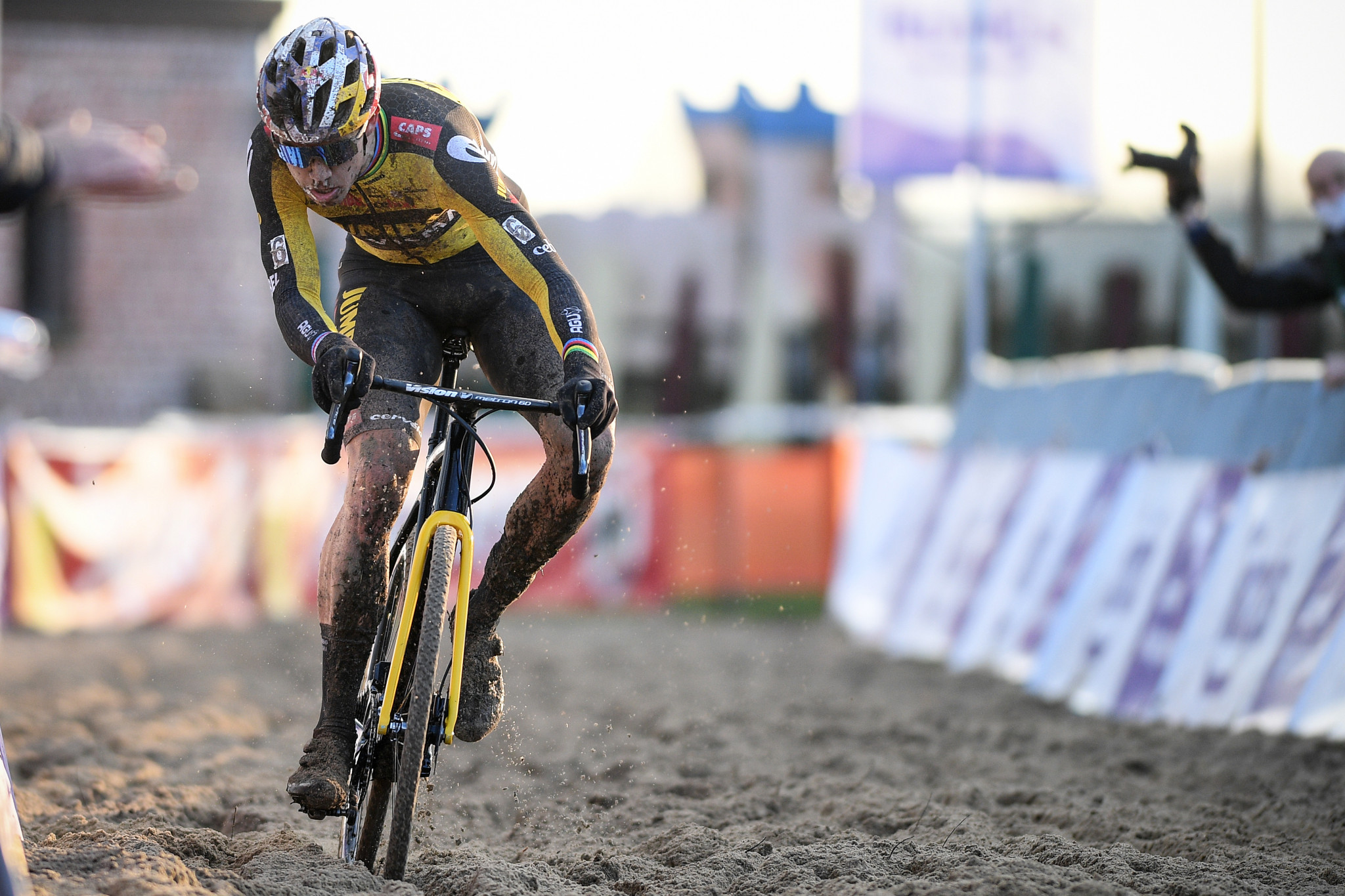 Overijse in Belgium is set to host the final UCI Cyclo-Cross World Cup event of the season tomorrow.

Three-time world champion Van Aert will be aiming to capitalise on home advantage to earn his third World Cup title.

He only has a slender 15-point lead in the World Cup standings, sitting on 125 points with Dutch rival Mathieu van der Poel on 110.

Compatriot Michael Vanthourenhout also remains in contention for the overall title with 106.

Tomorrow's event will be a mere formality for Lucinda Brand of The Netherlands.

Brand took the women's title after finishing second at the World Cup event in Hulst at the start of the month.

Denise Betsema and Ceylin del Carmen Alvarado, who are second and third in the standings respectively, will be looking to maintain an all-Dutch podium.

Blanka Kata Vas of Hungary and Clara Honsinger could yet disrupt this dominance, however.

The women's race is scheduled first tomorrow and is set to be followed by the men's contest.