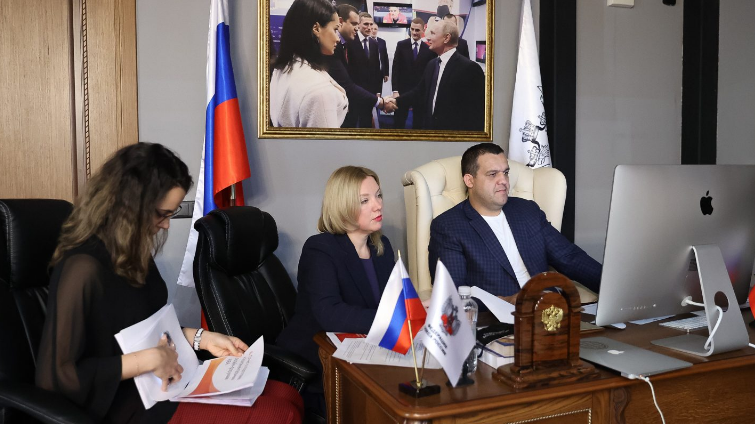 The International Boxing Association (AIBA) has waived membership fees for National Federations this year to offset the financial impact of the COVID-19 pandemic.

The decision was made during the first meeting of the AIBA Board of Directors - previously the Executive Committee - this year.

The global health crisis prevented governing bodies such as AIBA from staging the majority of their sporting events last year and this looks set to continue in 2021.

AIBA development course fees have already been waived for National Federations as the governing body aims to improve boxing standards across the word.

The Board of Directors also approved a new governance policy for National Federations, which now must ensure officials are of untarnished reputation and democratically elected, without influence from a third party or Government.

In addition, National Federations must make sure both men and women are adequately represented.

"Only in unity with the National Federations will we be able to achieve all the ambitious goals that AIBA is facing," said AIBA President Umar Kremlev.

"Our task is not to take money from our members but to help them in everything.

"We have established new membership criteria to ensure good governance, integrity and transparency."

"We started reforms from the day one, and today we took another important step.

"Together, we can take all the necessary measures to bring AIBA back to the Olympic family.

"For this, the efforts and work of each of our National Federations is important to us."

National Federations will also be expected to report to AIBA about its structure, activities and projects before February 28 each year.

This will be in addition to informing AIBA of national elections and their outcome.

"This new monitoring tool will allow AIBA to have a better understanding of the issues affecting National Federations and their need," Kremlev said.

"We can also ensure that our National Federations are truly active in developing boxing in their respective country.

"This will allow AIBA to adjust its development programmes based on the situation in each country."

Kremlev was last month elected as the first permanent AIBA President since March 2019, when Uzbekistan's Gafur Rakhimov stepped down following allegations he was involved in heroin trafficking, allegations which he denies.

AIBA has already approved an updated constitution in an attempt to appease the International Olympic Committee (IOC), which suspended it as the Olympic governing body for the sport in 2019.

AIBA was stripped of any involvement in the boxing tournament at the Tokyo 2020 Olympic Games because of concerns over its governance, finances and refereeing and judging.

The organisation has been in financial turmoil for years, but Kremlev, elected despite the IOC's concerns with his candidacy, has pledged to wipe the body's considerable debt.

Kremlev has refused to reveal the source of the funding and also claimed his administration would raise $50 million (£37 million/€41 million) within two years.