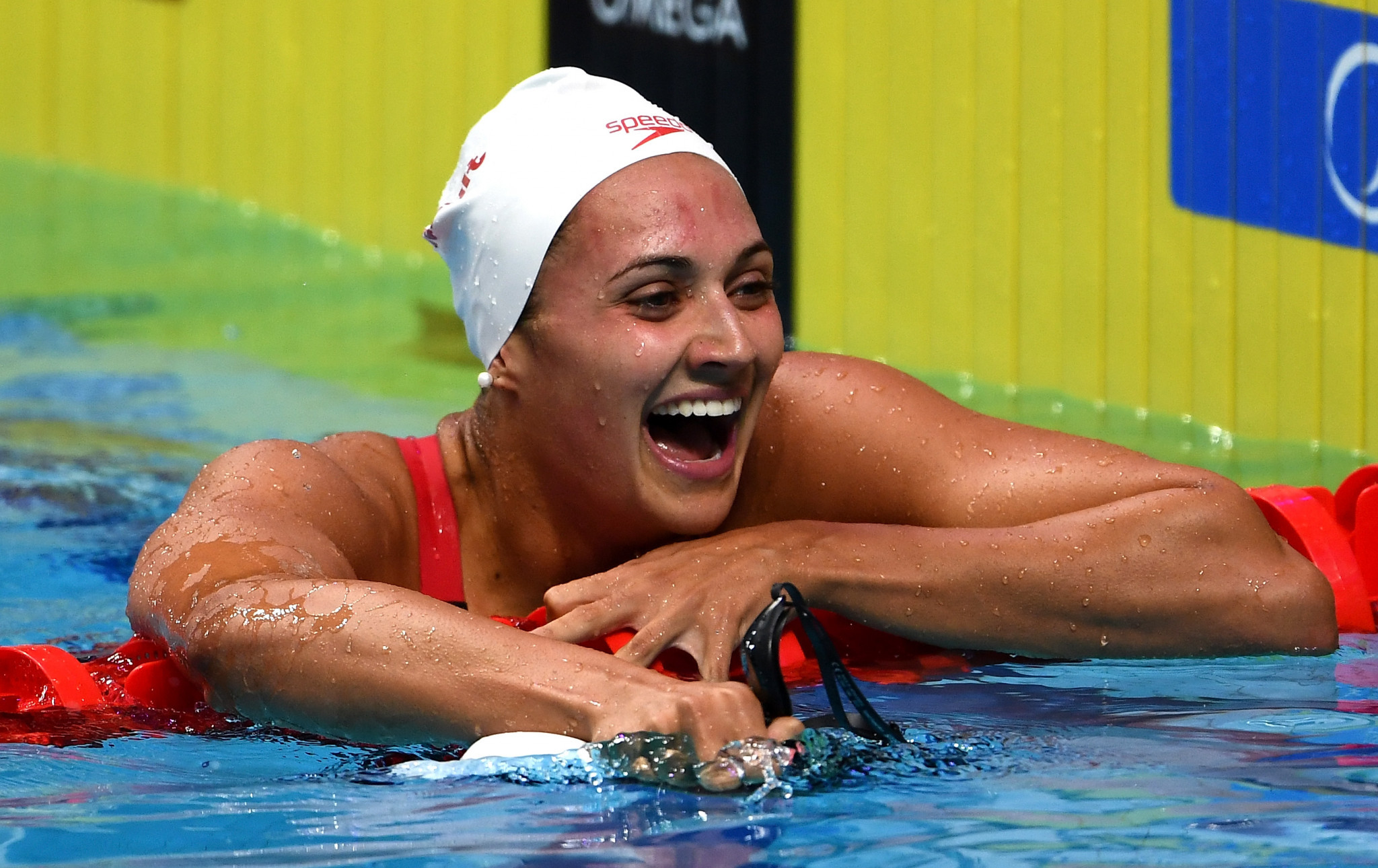 Swimming Canada and the Canadian Olympic Committee (COC) have provisionally nominated six athletes to represent the country in the sport at this year's Tokyo 2020 Olympics.

Both organisations have invoked an "unexpected circumstances clause" for selecting its Olympic team due to the ongoing COVID-19 pandemic.

This comes after the national Olympic and Paralympic Swimming Trials were moved to late May.

A supplementary Olympic qualifying opportunity will also be available in June.

Taylor Ruck has been chosen for the women's 100m freestyle and Markus Thorneyer is set to compete in the men's 200m backstroke.

"It's definitely a different way to be named to the Olympic team, but it's still exciting," said Masse.

"It's been a challenging year so it's nice to have a little bit of certainty in a time of so much uncertainty.

"I'm grateful that Swimming Canada and the COC have provisionally nominated me - I can't wait to continue to work towards Tokyo to represent Canada."

The athletes provisionally selected are medallists or were Canada's top placing individual finalists in their respective events at the 2019 World Championships.

"Things have been shifting constantly throughout the COVID-19 pandemic, and we realise how tough it has been for our athletes," said Swimming Canada's high performance director and national coach John Atkinson.

"Provisionally nominating these six athletes allows them, as our top-ranked known performers who have had international success at the world level, to have some certainty as we approach being ready to swim at the Games in the summer of 2021.

"These athletes have proved themselves and we congratulate them on this significant step toward the Tokyo Games."

The nominated athletes are expected to compete at the trials, scheduled for May 24 to 28 at the Toronto Pan Am Sports Centre.

Provisional nominations have been limited to one athlete per event, meaning at least one spot will be available at the trials.

Swimming Canada had planned to hold the trials in April before the event was pushed back further because of the pandemic.

The rescheduled trials will follow the same invitation-only format, with a maximum of 20 athletes per Olympic event and 15 per Paralympic event.

An additional invitational qualifying meet will be planned for athletes from June 21 to 23 in Toronto.