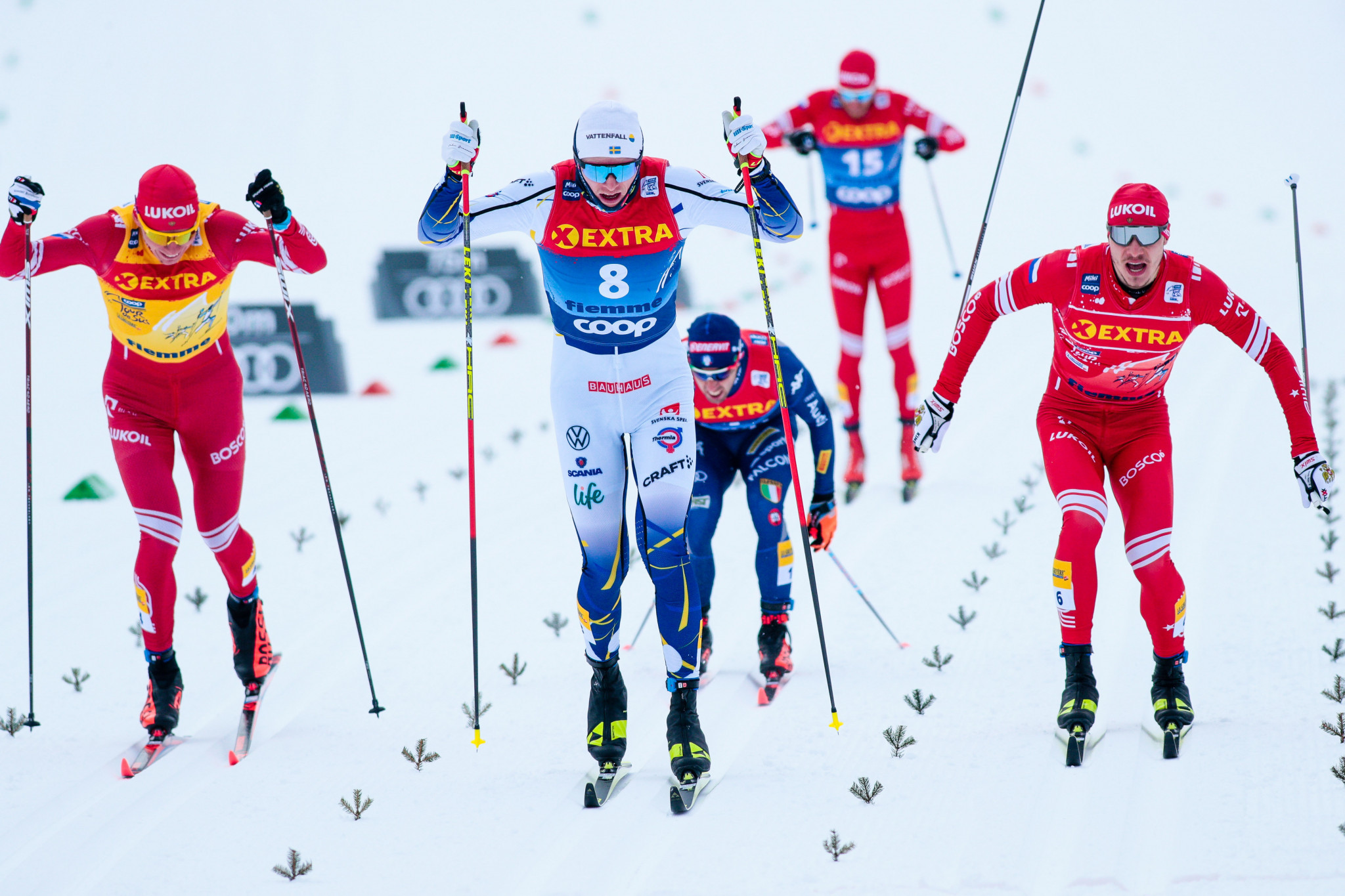 The International Ski Federation (FIS) Cross-Country World Cup is scheduled to continue with skiathlon races in the Finnish city of Lahti this weekend.

The event is due to begin tomorrow with a men's 30 kilometres skiathlon and women's 15km skiathlon.

Among the participants will be the winners of the Tour de Ski, which took place in Italy and Switzerland earlier this month.

His nearest challenger is compatriot Ivan Yakimushkin with 631, while Maurice Manificat of France is third on 588.

Jessie Diggins of the United States became the first non-European to win the Tour de Ski after triumphing in the women's event.

She also leads the World Cup standings with 932 points, but is closely followed by Yulia Stupak of Russia on 802.

Skiers from Norway, who normally dominate cross-country events, have slipped down the standings after the national team missed the entire Tour de Ski due to concerns regarding the COVID-19 pandemic.

The likes of women's crystal globe holder Therese Johaug and Olympic and world champion Johannes Høsflot Klæbo could return to competition in Lahti.