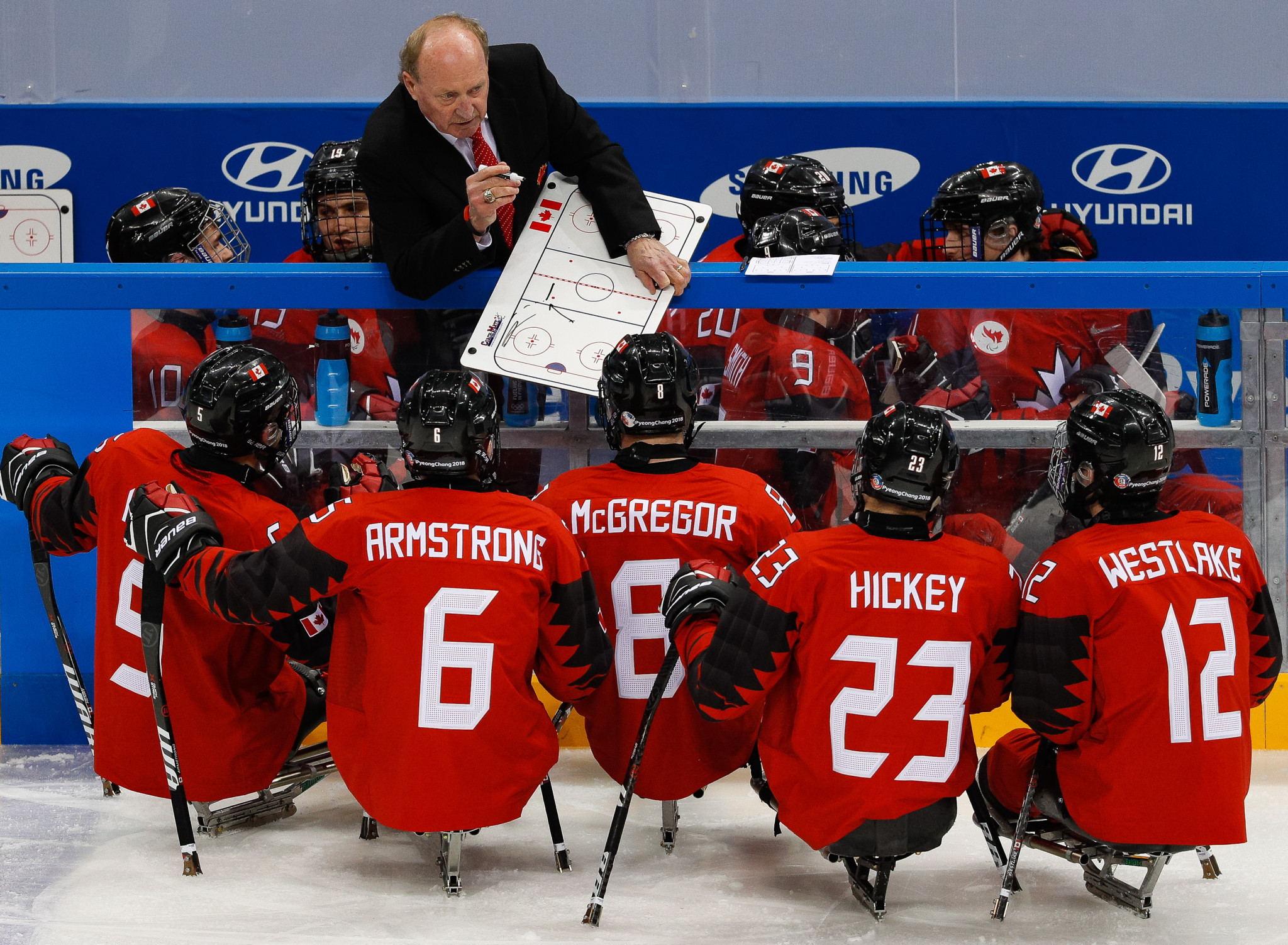 Ken Babey is to remain as Canada's Para-ice hockey coach for the 2020-2021 season, as Hockey Canada holds an 11-day training camp for the national squad.

Fourteen players are attending the camp in Calgary, while a further 13 were invited but could not make it.

Babey is now in his seventh season coaching the team, and Canada finished runners-up at both the last Paralympics and World Championship.

Four of the players at the training camp went to the Pyeongchang 2018 Winter Paralympics, with a further nine members of that squad invited but unable to be at the Markin MacPhail Centre in Canada Olympic Park.

Hockey Canada says it will follow safety measures so minimise the risk of spreading coronavirus, and the camp will included three-on-three matches as well as off-ice activities.

"We are excited to bring together members of Canada’s National Para Hockey Team in a safe manner during these unique times, and we are grateful to Alberta Health and Alberta Health Services for their work in limiting the risk to our athletes, staff and the community at large," Babey said.

"We are fortunate that our players and coaches have been able to get on the ice in a limited capacity over the past six months.

"Their commitment to individually train and stay connected through our virtual meetings is imperative as we prepare to compete at a high level for the remainder of the season."

Steve Arsenault, who won a silver medal at the 2018 Paralympics with Canada and world titles in 2013 and 2017, is acting as an assistant coach, along with Mike Foligno and Russ Herrington.

The World Para Hockey Championship is due to be held in the Czech Republic in May, should the health situation allow, and Hockey Canada plans more camps before the event.

This season's work will also be focused on the Beijing 2022 Paralympics, which are now less than 14 months away.