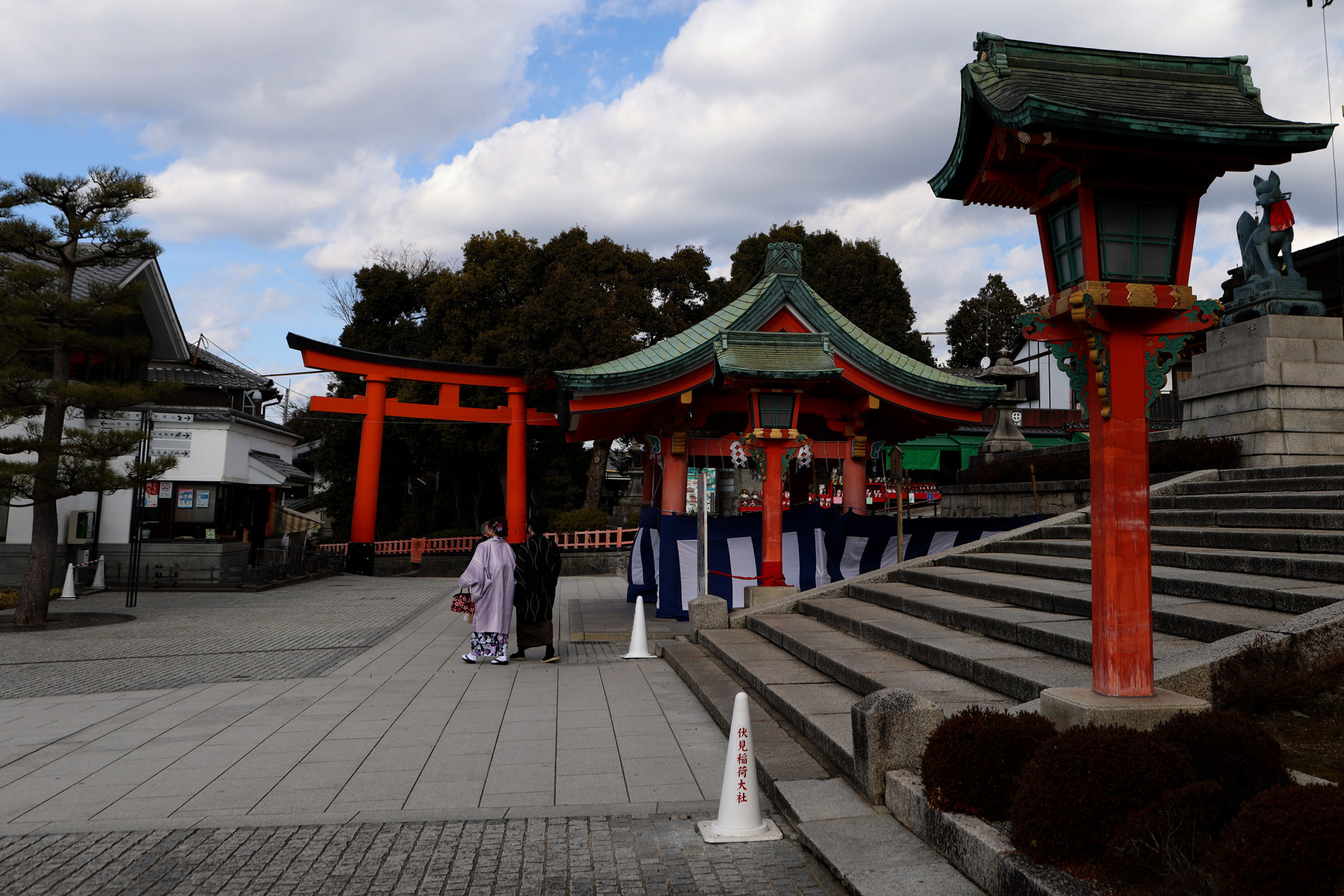 The Japan Tourism Agency has reported an 87.1 per cent drop in foreign visitors to the country in 2020, primarily due to the coronavirus pandemic.

Japan was expecting to receive around 40 million visitors to the country last year, with figures to be boosted significantly by hosting the Tokyo 2020 Olympic and Paralympic Games.

However the Games were postponed due to the coronavirus pandemic, which unsurprisingly had a significant impact on tourist numbers as a series of restrictions were introduced to halt the spread of COVID-19.

The majority of the visitors came in January and February, with 2.6 million and 1 million recorded in each month.

Border measures introduced in February led to a sharp drop in visitor numbers, with a low of 1,663 visitors to the country in May.

The easing of restrictions was largely for business purposes, study and, to a limited extent, family visits.

Japan's borders are now closed to foreign visitors until the end of January amid concerns over new variants of COVID-19.

The Japanese Government had hoped to achieve 40 million visitors during 2020, rising to 60 million by 2030.

The Olympic and Paralympic Games were postponed to 2021, but are expected to be held in a simplified form.

It is anticipated that very few if any foreign travellers will be allowed to come for the Games should they go ahead later this year.

A recent Kyodo News survey found around 80 per cent of Japanese people want this year's Olympic and Paralympic Games in Tokyo to be cancelled or postponed again.

The poll came amid increased concerns in Japan over coronavirus, with a spike in cases leading to Japanese Prime Minister Yoshihide Suga introducing a state of emergency in several areas of the country, including Tokyo.