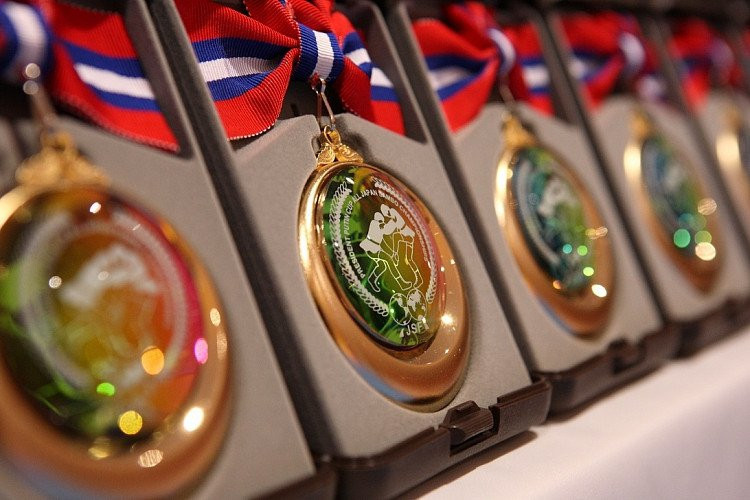 The Japan Sambo Championships and Russian President's Cup have been postponed until July 25, when the Olympics are due to be underway, because of coronavirus concerns.

Japanese capital Tokyo is due to stage the sambo competition, but is currently under a state of emergency due to rising coronavirus case numbers.

Tokyo Prefecture has reported more than 88,000 total cases - more than double any other.

Nobuyuki Asai, vice-president of the Japanese Sambo Federation and a senior tournament organiser, told Russia's state news agency TASS that July 25 had been chosen as the new date for the event, replacing February 7, due to he health situation.

"It is good that Tokyo will host the Russian President's Sambo Cup during the Olympic period, which is not an Olympic event," Asai is quoted as saying.

The 2021 edition of the tournament is set to be the ninth Russian President's Cup held in Japan, with the 2020 version attracting more than 100 athletes.

It will be the 47th staging of the Japan Sambo Championships.