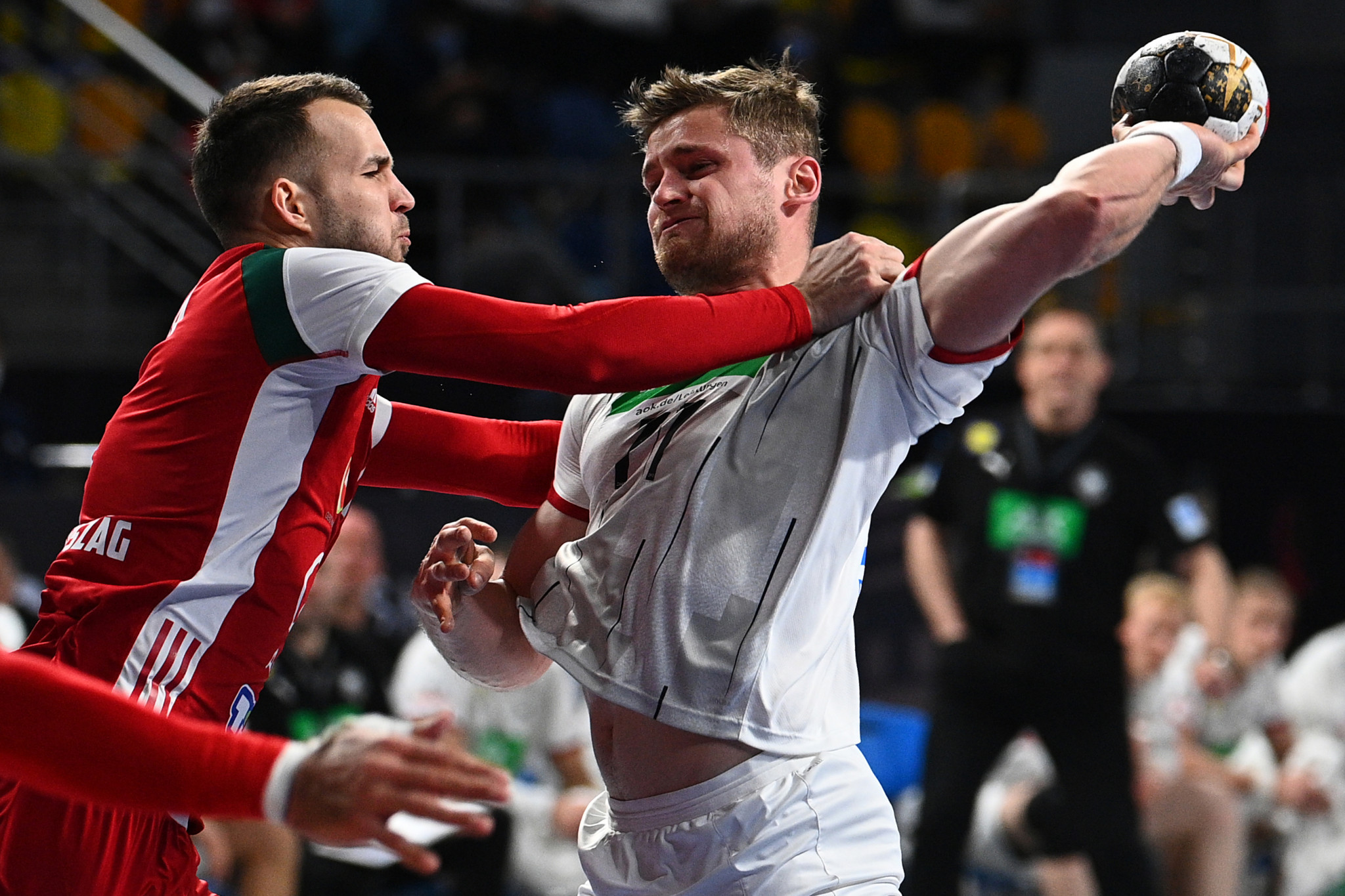 The final day of group phase play took place at the International Handball Federation World Men’s Handball Championship in Egypt today, as the line-up for the main round was finalised.

The remaining seven matches took place across Groups A, B, C and D today with all games decided by 12 points or fewer.

In Group A, Hungary snatched a one-goal win in the dying seconds against Germany at the Dr Hasan Mostafa Indoor Sports Complex.

Hungary triumphed 29-28 in the 6th of October City to seal their place at the top of Group A.

That was the only match played in the group, with Uruguay awarded a 10-0 walkover win following Cape Verde’s withdrawal earlier in the event, after positive coronavirus tests within the camp left the African nation unable to field a team.

In Group B, being contested at the New Capital Sports Hall in Cairo, Spain overcame Tunisia 36-30.

Angel Fernandez Perez scored ten goals during Spain’s six goal victory which secured their place in the main round as group winners.

The other Group B game saw Poland comfortably beat Brazil 33-23.

It was a case of fine margins in the final round of Group C games, played at the Borg Al Arab Sports Hall in Alexandria, with Japan and Croatia recording one and two goal victories respectively.

Japan held a 16-12 lead over Angola at half-time in the contest and survived an onslaught from the African nation to hold on for a 30-29 win.

The victory enabled Japan to secure their place in the main round after they finished third in the group.

The day’s second match in Alexandria was another tight affair as Croatia edged out Qatar 26-24, a result that ensured both teams progressed to the main round, with Croatia advancing as group winners.

In Group D, played at the Cairo Stadium Sports Hall the first game of the day was a shoot-out for a main round berth between Bahrain and DR Congo.

Bahrain’s greater physical superiority told in the second half as they closed out a 34-27 win to ensure they advanced through in third place from the group.

The second match of the day saw defending champions Denmark comfortably defeat Argentina 31-20, a result that ensures both sides progression to the main round.

Mathias Gidsel of Denmark scored five goals during a dominant display, and was named player of the match for his efforts.

Action begins tomorrow in the main round competition.

For this phase teams will go into four groups of six and will play the three teams in their group that they have not already faced.

The points gained against the sides in their main round group which teams have already faced are taken forward to this stage.

The top two teams in each main round group qualify for the quarter-finals, played over a straight knockout format.

The teams that did not make the main round will play in their own competition the President’s Cup, which features two groups of four, and teams playing everyone in their group to determine the line-up for the matches for 25th, 27th, 29th and 31st places.

Group I of the President’s Cup features Tunisia, Angola, DR Congo and Cape Verde, who have withdrawn from the tournament, meaning their matches will be awarded as walkover wins to opponents.