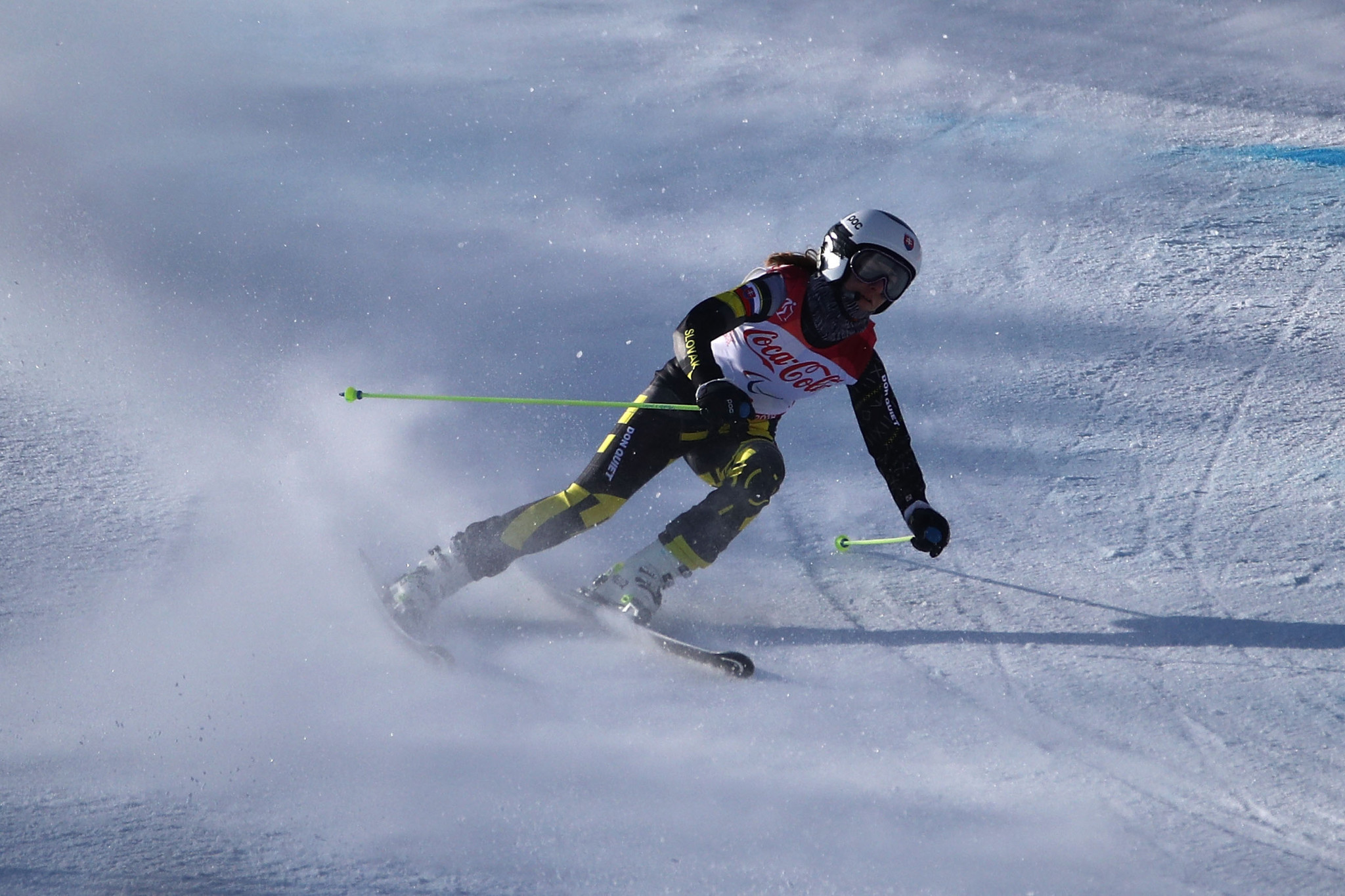 World Para Snow Sports reports that 81 athletes and staff from 21 nations are in Swiss resort Veysonnaz for the first event of the World Para Alpine Skiing World Cup season.

Henrieta Farkasova of Slovakia, compatriot Jakub Krako, local athlete Theo Gmur, France's Marie Bochet and Italian Giacomo Bertagnolli are among the Paralympic champions due to be in action.

Gmur, having missed last season through an ankle injury, is set for a showdown with Frenchman Arthur Bauchet in the men's standing class.

Bochet of France, a 20-time world champion and six-time Paralympic champion, will start as the favourite in the women's standing, but Russia's Varvara Voronchikhina could give Bochet a run for her money.

Austria's Veronika Aigner and Millie Knight of Britain both figure to be strong contenders in the women's visually-impaired races, along with Farkasova.

Competition is also expected to be fierce in the men's sitting, with Italy’s Rene de Silvestro and Dutch skier Niels de Langen having made impressive starts to the Europa Cup season.

Paralympic super combined champion Jeroen Kampschreur - also Dutch - and Norway's giant slalom Paralympic champion Jesper Pedersen loom large on the horizon, however, with both set to race in Veysonnaz too.

Germany’s Anna-Lena Forster is the hot favourite in the women's sitting.

The first of two giant slalom races is due to be held tomorrow.

It is the first World Cup in almost a year, and one of only three on this season's updated calendar.