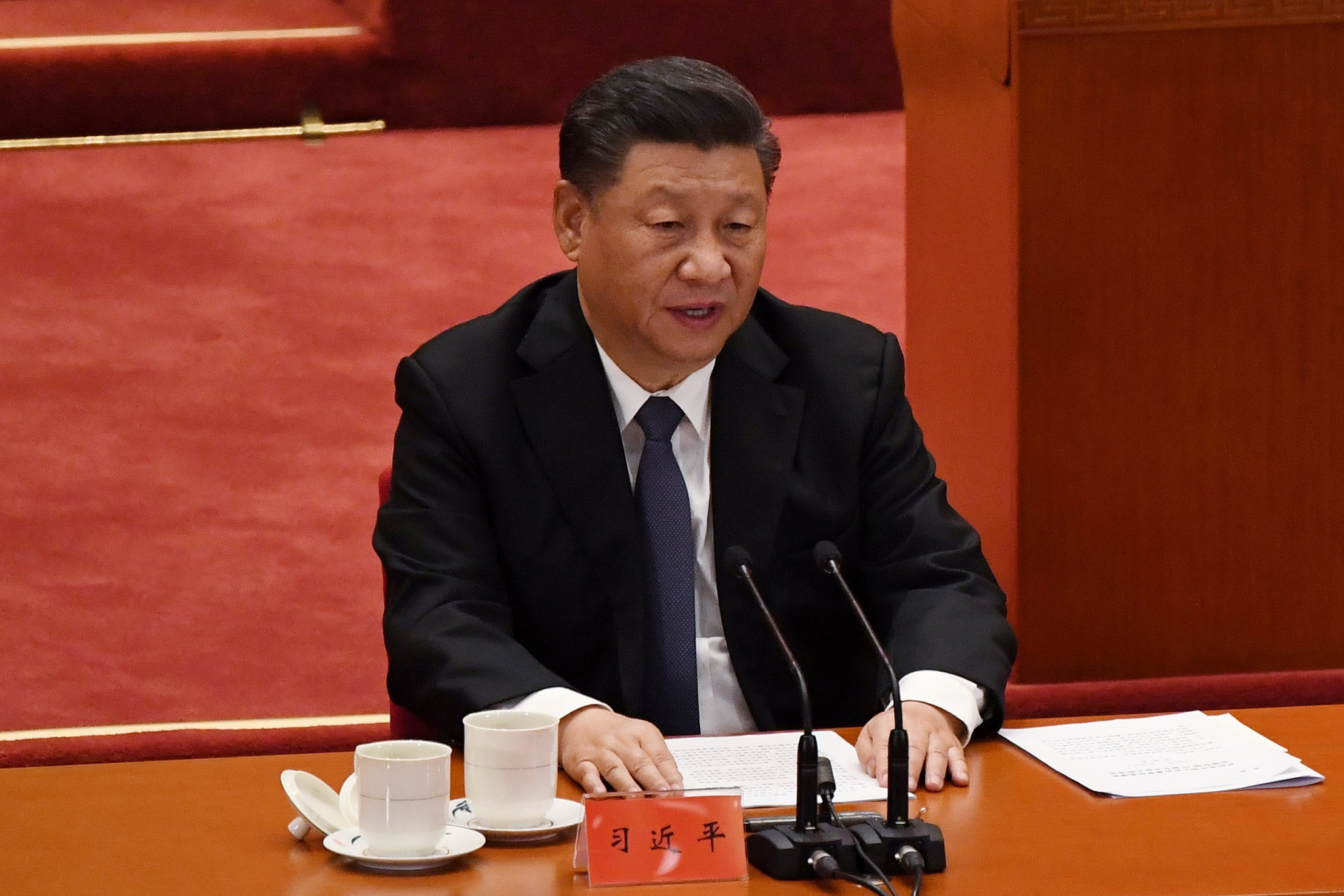 Chinese President Xi Jinping revealed he was confident Beijing will host a successful Winter Olympics in 2022 after visiting the venues for the Games.

Xi visited the Capital Gymnasium in Beijing and the National Alpine Skiing Center in Yanqing District.

The Capital Gymnasium is set to host the short track speed skating and figure skating events at Beijing 2022 and has adopted carbon dioxide cooling technology to produce ice.

Xi met with athletes and coaches from the Chinese short track speed skating and figure skating teams at the venue.

He then went on to visit the facilities for the Alpine skiing contest at the Games and watched a training session.

According to Chinese state news agency Xinhua, Xi expressed confidence during his visit that the Beijing 2022 Winter Olympics would be a success.

He also called for the promotion of winter sports among the Chinese people and said he was hopeful the Games would help the country become a global sporting power.

Eight competition venues are ready for the next edition of the Winter Olympics, which is scheduled for February 4 to 20 2022 in the Chinese capital.

The construction and renovation of all non-competition venues is set to be completed by July.

Preparations for Beijing 2022 have reportedly not been severely impacted by the COVID-19 pandemic but there have been concerns over the human rights situation in China.

Politicians in several countries have made calls for a boycott of the Games due to the alleged human rights abuse in Hong Kong and of Uyghur Muslims.