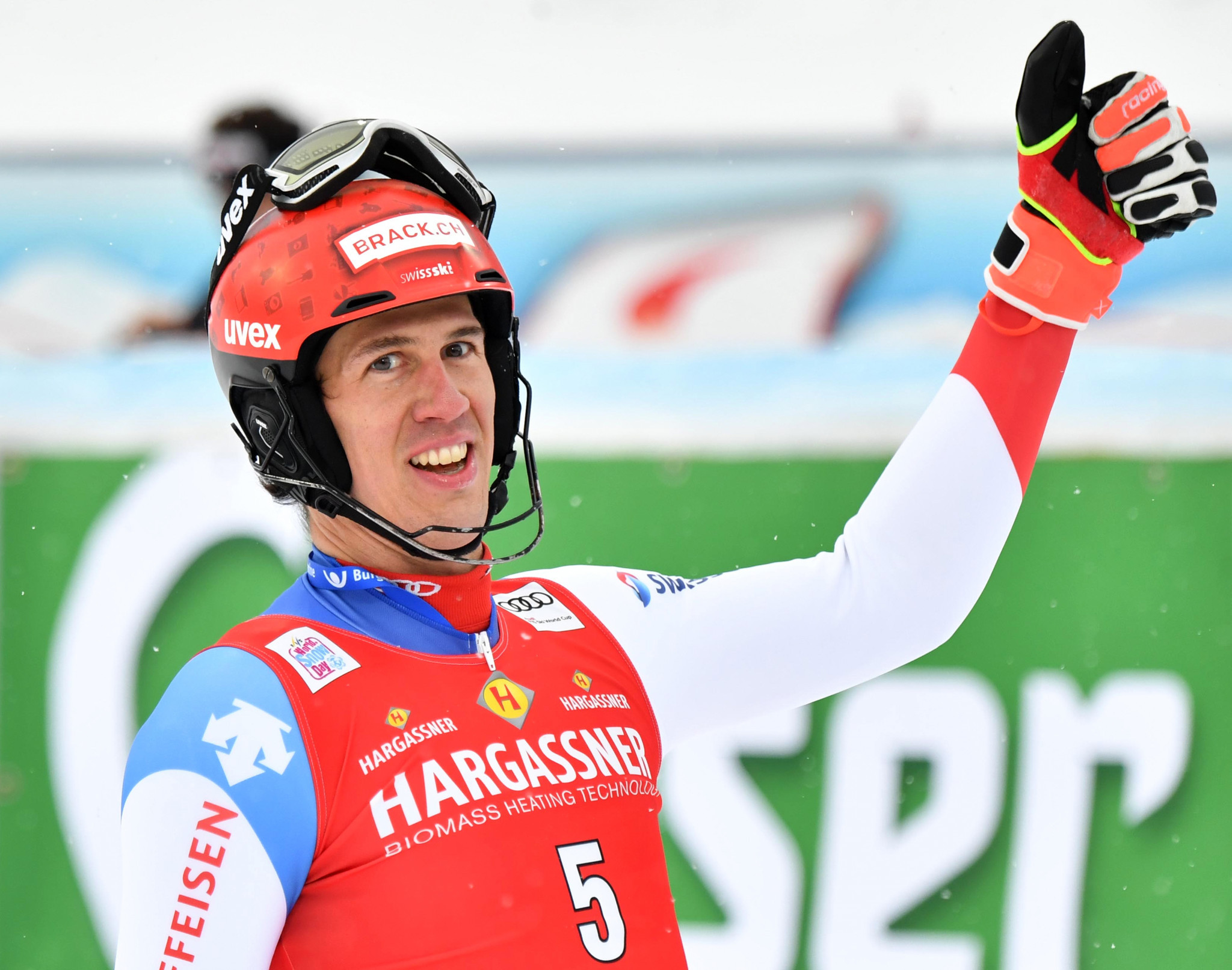 Swiss skier Ramon Zenhäusern has stated he is excited to see Alpine skiing return to its roots at the International University Sports Federation (FISU) Lucerne 2021 Winter Universiade, in his home country.

Speaking in an interview as part of the FISU Legends series, the 2015 Universiade winner said he was looking forward to seeing a Universiade in Switzerland, particularly in his sport.

He is an ambassador for Lucerne 2021, stating his support for the event and the organisers.

"I hope it will be a nice Games and I'll maybe come to the event and see some competitions," said Zenhäusern.

"I think it will be well organised.

"I'm pretty excited and it's cool that it's local.

"Ski sport in Switzerland is a big thing like it is in Austria, they celebrate it a lot and other winter sport, so it's really nice to have this special event and have it come back to its roots."

Zenhäusern won the gold medal in Granada at the 2015 Winter Universiade in the slalom, setting up an ongoing elite career on the International Ski Federation Alpine Ski World Cup circuit.

He currently has four World Cup race wins to his name and seven podiums in total.

Zenhäusern also won the Olympic gold medal in the team event at Pyeongchang 2018, as well as silver in the slalom event.

He is also a world champion in the team event from the 2019 World Championships.

Lucerne 2021 is currently scheduled to take place from December 11 to 21 this year having been postponed due to the COVID-19 pandemic.

It was initially scheduled for January 21 to 31 before the COVID-19 outbreak forced its delay.

Lucerne 2021 will also be the last FISU competition under the Universiade name, with the competition changing its title to World University Games.